How to "think" at high speeds?

I used these too lol, the loop of the guy playing straight 120 is permanently burned in my brain 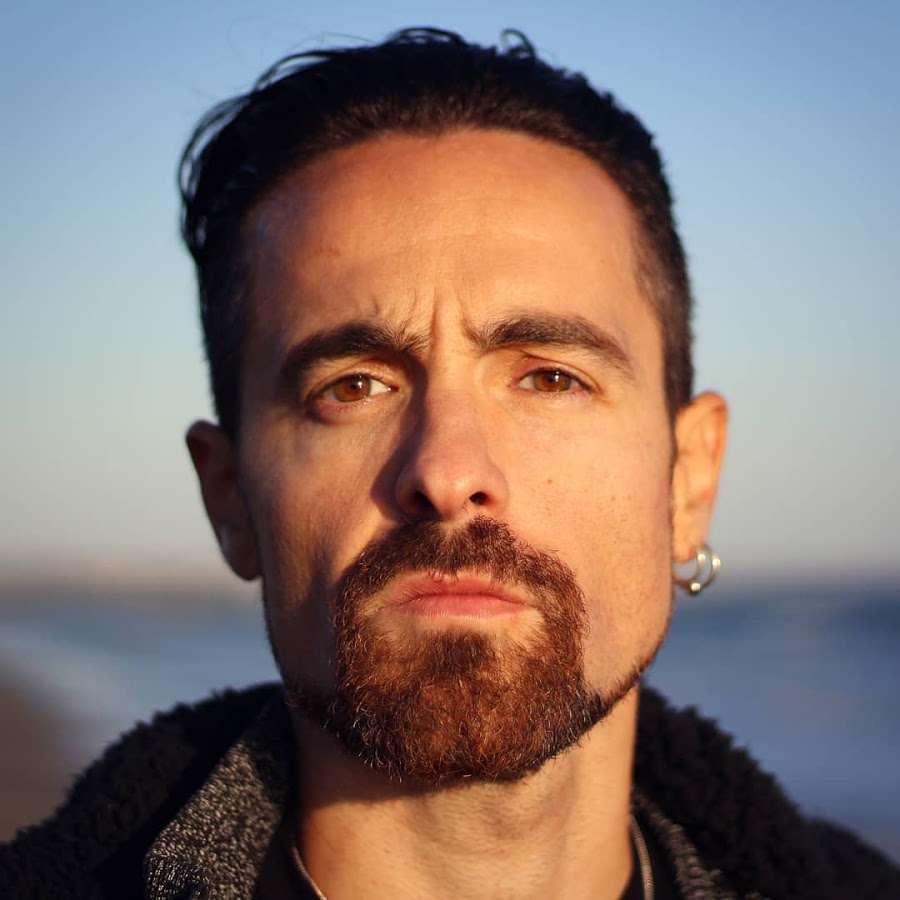 Let's change the way we play, write & record music together! - Do you want to use my Drum Tracks in your song? Get them here: https://arnaudkrakowka.com - For Tailor-Made Metal Drum Tracks, Backing Tracks & other Production services:...

I have/had a similar problem. How do you discern the difference between playing 4 notes or 5 notes per beat at 150 bpm? Chunking was very helpful for me. I actually think it was among the most valuable lessons I got from CtC. However, as soon as you move to a nonrepeating pattern, Chunking is no longer useful. The movable Yngwei 4 note patterns were nice and Chunkable. However, Gilbert 6s really are not, especially if you’re ascending/descending across six strings. At least, they weren’t very Chunkable for me.

The benefits of this exercise are:

This approach forced me to change the way I looked at a line of music. I used to divide it up by the number of notes/string: 4 notes/string, 5 notes/string, 5 n/s, etc. I would just notice where the string changes were since that was where I was likely to have the most challenge at keeping up the tempo. Now, I look at the same line of music and see it in 4 note sequences (assuming 1/16 notes). It’s like a completely different piece of music. While I might be able to play it about 150 bpm (roughly without a constant temp), I had to slow it way down to about 80-100 bpm with the 1/4 rest before ramping up the speed again. I basically had to relearn the whole piece.

I’m still relatively new to this approach but I do recognize the difference in my playing when I’m on tempo and off much more easily. Also, I think it forces me to look at a line of music as a musician would rather than a guitarist trying to blaze through it.

This is in no way intended to dismiss anyone’s particular struggle, but I think there’s a danger of conflating 2 separate musical concepts- which is to say, ability to play fast and accurately is a separate issue from the ability to feel and subdivide the beat. Time feel is a more fundamental problem, and I’d recommend making the focus of at least alternating practice sessions - once you spend some time on that, you should be able to feel the pulse, even at higher tempos.

(I say this as someone who spent years avoiding this advice

Tommo: Thanks, I will try to play to some of those later

I’ve easily gotten carried away trying exercises to those kind of things before, but atleast it’s quite fun

Mango: I’m not entererly sure, but with 4 notes, they end with an upstroke and I can feel that. It is also a vague feeling of something being wrong if I play 5 notes instead of 4. (When I’m going for 4)
I will be sure to try this excerise. I’ve read the post 7 times now and I’m getting fairly sure I understand. Thank you for the lengthy answer

Lewis: Yes, it is quite likely that my timing feel is subpar. Subdiving the beat in theory is not a problem of mine though, but if I understand this correctly “feel” could be a major element in what I am lacking. That could be what I try to explain when I say it feels like parts of the brain isnt doing its job, or rather being too slow. I have found some ways to work on it from Justin Sandercoe and we will see what that brings. (I wish I would’ve listened to people who sang praises of timing 9 years ago, but better late than never.)

Again I would like to say thank you all for the replies, I have gotten a clearer path of where to go in my journey and where to direct my attention. I really appreciate it and your help.