Let’s take something like the line below: I simplified it so you don’t have to worry about fingerings with your fretting hand. We only focus on the picking hand.

If I alternate pick through this, it means I have to switch from usx to dsx back and forth through long lines? My wrist/forearm being modified through a blazing line leads me to a ton of errors.

I thought, maybe this should be Economy picked as follows:

This is kinda like Yngwie descending line in blackstar. Lines like these (three note per string) are super easy legato but picking through it is impossible and horrific for me. If I get it clean with alternate picking, it’s about 60% speed of legato. I want it to match the speed.
All the changing of usx to dsx back and forth makes too many mechanics to sound clean. How do you deal with lines like this?

If the sound of the economy approach isn’t what you want, then you probably want to strive for intermittent use of a “helper motion” like the ones employed by guys like Martin Miller and MAB. You can also try building DBX chops to deal with this kind of lick, but I think the consensus is that DBX has a lower speed ceiling than single-escaped motions. You could also resort to swiping if it sounds right to you in context, though for a straight 3nps run, that might end up with more string noise than you want.

Edit: Another option, if it suits your ear, is to use an approach adapted from the example in the video below, where you do a single downstroke plus two hammer-ons one one string, then U-D-U on the next string. Repeat as needed. The hammer-ons give you extra time to get in position for the subsequent upstroke. He’s just jumping back and forth between two strings, but the escape after the U-D-U would let you switch in either direction. You could also flip this to use an upstroke plus hammer-ons and a DSX “D-U-D”. 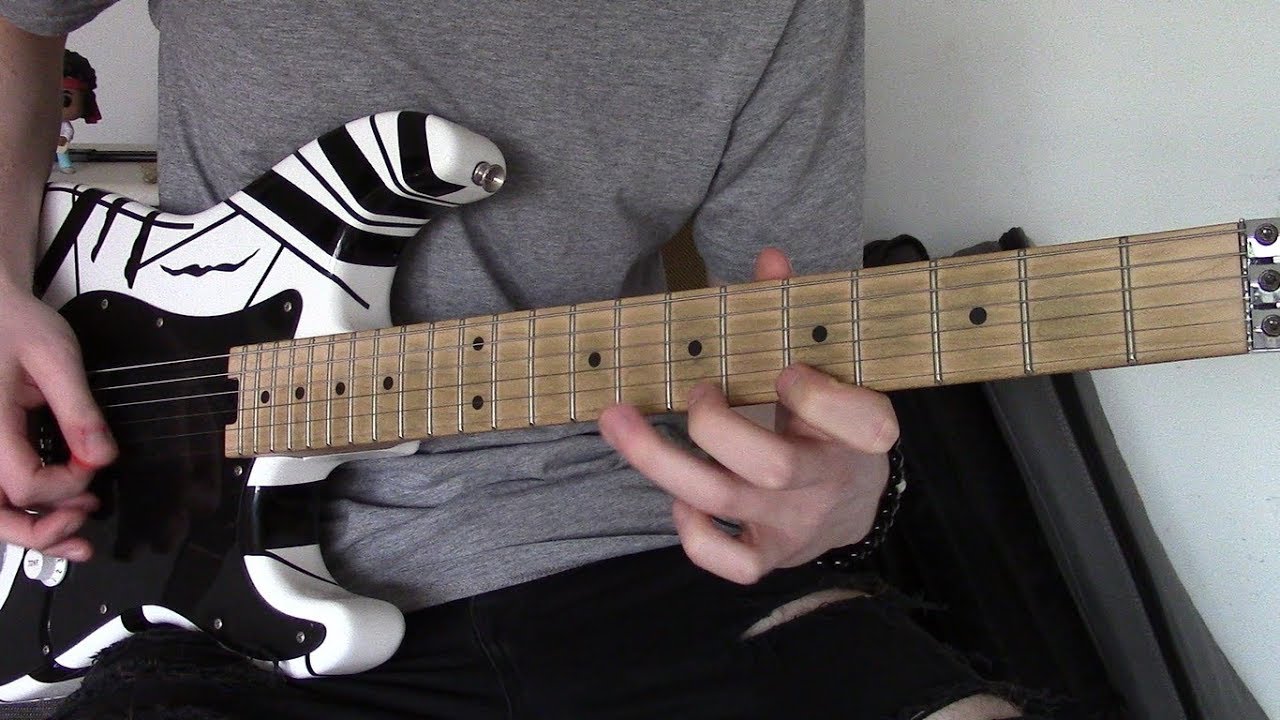 I regularly do lines like this, but I don’t ever concentrate on USX vs DSX. I think I do some combo of mixed escape and swiping; honestly one of the main reasons I jumped on the magnet kickstarter was to find out what I’m doing. I can alternate pick them close to my max, above 200 bpm 16th notes or so.

Edit: I think I might also use some finger movement.

That video is really cool! That legato/alternate pick approach can mimic alternate picking essentially. When I was doing legato, I would only use legato and it wasn’t sounding what I wanted it to sound like. I like this approach more. I’d like to hear a clean ascending economy approach because mine doesnt sound good.

Is a double escape motion out of the question?

I have a similar thing I’m working through at the moment, playing some violin music on guitar – great music but it doesn’t lend itself easily to usx/dsx. I’ve tried several different layouts/fingerings but you still end up with irregular groups. I feel that double escape may be the best way, though I’m not sure what tempo restrictions that might bring. Cheers! jz

Here’s everything we know on this subject:

One-page explainer on playing scales with alternate picking — overview of what we know! Playing Technique

Was speaking to Justin Sandercoe on email who is incorporating more picking-specific stuff into his courses. Justin is great and has always been super supportive of what we’re doing here. If you found your way to us through him, many thanks! Anyway, he asked what he prefaced as a “stupid question” for teaching students to play three-note-per-string scales, since doing so obviously involves both upstroke and downstroke string changes. How can you do that with single escape motions? Well, not…

The short story is that for complicated stuff like classical you don’t try to think that out or plan it. You decide on some picking motion very generally and go fast while allowing mistakes to happen. This ensures your motion is efficient. The explainer outlines the rest of the process.

Whatever knowledge you have about common picking motions will help, so that you’re choosing a general form which mirrors what we already know works, like using an Andy Wood or Molly Tuttle type setup for wrist motion, or an Olli Soikkeli type setup. This way you at least have a hint. But once you do that you’re going the rest of the way by feel.