What are your opinions on this tuning?
It’s very symmetrical and lets you turn off your mind for most the scale runs.
But doesn’t it really limit your chord playing?

I read before that the guitar is tuned to a major 3rd inbetween the G n B to allow a guitar player to play alone. So playing chords and lead as a solo act. Is there a known reason for this standard tuning? 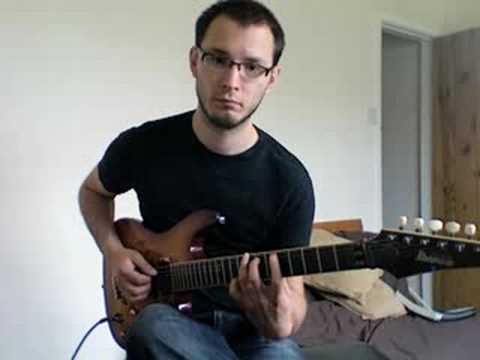 Symmetry is one reason; all of your chords scales and arpeggios have the same geometry regardless of the strings that they are on.

The downside is that (a) one can’t directly read regular TAB, (b) some popular chords—particularly those that span all six strings—cannot be fingered, and (c) one might have open strings that no longer make sense for one’s music, hence it might be harder to play certain pieces.

For (a), it’s trivial to adjust, so this isn’t a problem. For (b), I avoid the problem entirely: I play with enough distortion that having more than 4 strings in a chord doesn’t make sense, hence I never have a problem. But note, for example, that I can’t even play a grand barre chord! But, then again, why would I want to play one, given that it is really just {1, 5, 1, 3, 5, 1}—do I really need so many roots? No, I’d just do something like {1, 3, 5}, etc., as I have so much signal processing.

You might be interested in somebody like Tom Quale, I believe he has extensive material on why he likes 4ths, and he, I believe, likes complex chords. 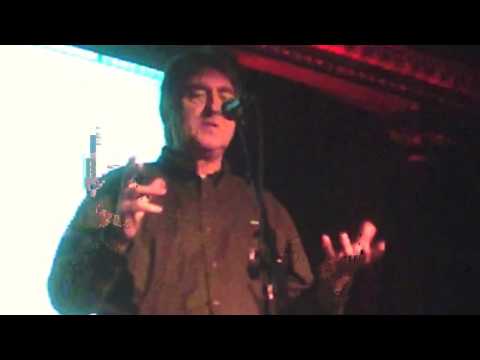 So what are the arguments for standard tuneing? I read that it’s come about so a guitar player can accompany themself, but is that correct? Or sound true to you? Quite a powerful statement by Allan seeing as he is known for playing excessively hard chords…

Seeing this I’m like, nope… The chords even look excessive on the diagram lol! Crazy stuff… 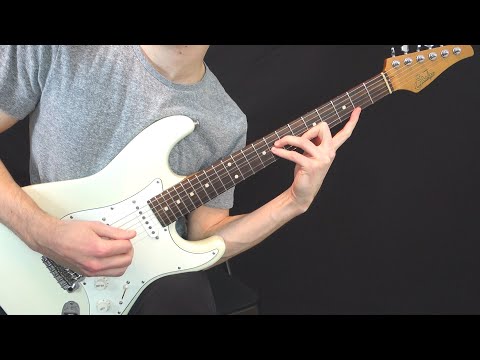