A tale of 2 picking hands

I think I got it down. My issue I’m having now is its very hard for me to leave the 5s picking pattern and go back to the more traditional style playing I was doing before that was primarily alternate picking. Once I get back into the alternate picking groove all is well, but then there’s a moment where I have an issue going back to the slippery fives again. Here are two videos of both styles in action. 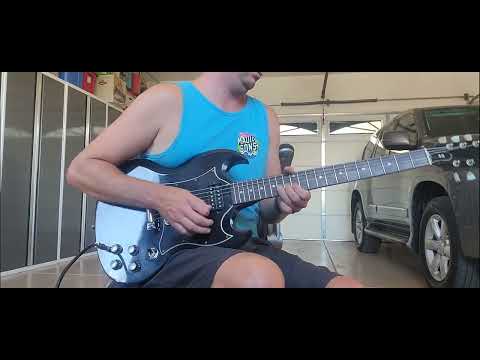 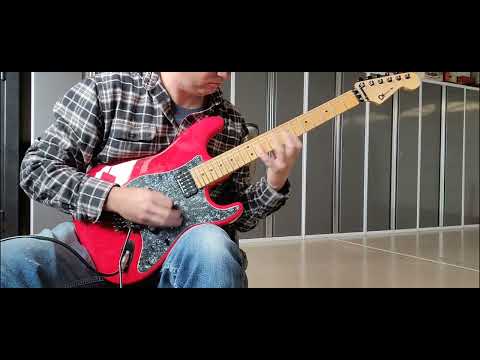 Do you also have ‘issues’ with beautiful woman crowding you whenever you leave the house?

Stop being so good

More seriously, the logical next step for you is to get better recording equipment. Even a cheap audio interface will give you better sound quality than recording “room sound”.

Ha thank you for the compliment. I guess I’ll keep going at it then…

I’m actually playing into my computer with an interface through Neural DSP plugins and monitors. It’s a lot of work to do all the video editing when I can just press the record button on the cellphone for a quick video. I do have well done videos like the one below but I get constantly flagged by youtube for copyright violations. I guess that’s their weird way of the algorithm complimenting on my playing 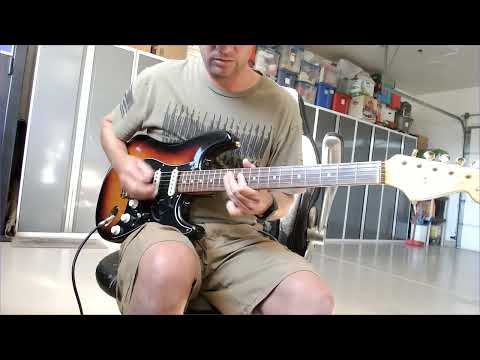 Both playing styles sound awesome as is. Is there a reason you want to avoid the 5’s and economy picking phrases?

Thank you for the compliment.

I don’t want to avoid either style. It just very difficult for me to go back and forth between the two. Once I get settled in to one picking style it takes me a few licks to transition into the other. I’m seeking advice on how to make the transition between the two seamless.

Ah now I understand!
How does your setup differ between the two styles? Does the arm position or grip change? I couldn’t spot the difference in the video, but maybe someone with a better eye can chime in on that?

I appreciate you taking the time to analyze my playing. From my perspective I feel like the biggest difference is tension in my right hand. I’m much more relaxed with the economy picking similar to a legato feel but when its time to shred I anchor down and tighten everything up to alternate pick. It’s really hard for me to go back and forth between the two mentally and physically. I might need to work more on my alternate picking technique now even though I can shred some of the hardest stuff out there easily. I have to be doing something wrong on that end.

I get constantly flagged by youtube for copyright violations. I guess that’s their weird way of the algorithm complimenting on my playing

Yeah I recently looked into copyright law around covers for a similar reason - you have to buy what’s called a Sync license to have the legal rights to a video recording of a cover you record. Even if it’s got your own adjusment/flair to it. You also have to buy a mechanical license in order to do an audio recording of the cover that doesn’t include video.

It’s a pain in the ass to track these down, and after testing the waters it seems like they probably won’t actually follow through with you unless they think money can be made at first glance. Instead, they’ve got it so that Youtube automatically flags any covers, and if you can’t dispute that by providing proof you have a license, the owner of the rights to the song typically let it stay up there and in the case you get enough views to monetize it - they take the money and any ad revenue they can get.

There are services you can pay for to help obtain licenses if you’re trying to blow up doing covers on Youtube, but for almost everyone you’re better off just using the videos to attract attention to other content.

Not sure about copyright at all, but I figured I wouldn’t get “in trouble”, and if anything, any monetization goes to them (so they “win”). I just keep getting flagged for it.

From my perspective I feel like the biggest difference is tension in my right hand. I’m much more relaxed with the economy picking similar to a legato feel but when its time to shred I anchor down and tighten everything up to alternate pick. It’s really hard for me to go back and forth between the two mentally and physically

I wish I had the answer to this, but to be honest, I haven’t seen many players going between different playing modes on the fly.

I know that Steve Morse now does, I think that’s due to arthritis. So in recent footage of him you can see him switch between elbow motion and wrist motion. He doesn’t do it mid phrase, I don’t think so anyway… so that’s where the opportunity to alter his setup becomes possible.

I would say that there will always be a difference in how the economy stuff feels compared to alternate.

I’m not sure if that’s any help at all… but I see no issues with either mode of playing, so I wouldn’t change how you do it in an attempt to make them feel the same.

Purposely practicing switching between the modes might be the way to go, if nothing else, it might reveal any specific reasons you are having difficulty.

I think you’re probably on to something with devising runs that incorporate both techniques. Rick Graham does this although he strongly prefers economy picking - he can still throw alternate picked sequences into a run (not sure what his escape mechanic is but given that he can do Gambale sweeping extreeeemly well - 2WPS or crosspicking are both possible answers).

It’s kind of like how I might be able to play all the disjointed chunks of a really tough piece but they don’t come together yet if I try and play all the way through, those transitions themselves are something that take practice, maybe because you’re shifting technique or something else that makes it less smooth feeling.