Apologies, as I’m not sure exactly which category this fits under. I’m sure there will be people who think that I’m taking this a bit too seriously, but to me it’s something quite important, and I’ll explain why below.

First of all, I don’t want this to come across as any kind of character assassination. From what I understand, Roy Marchbank is one of the nicest people. It’s the so called “playthroughs” I have an issue with. If these really were recorded “genuinely”, why not just take a video of the actual takes?

My question to you all is: Is there a possibility that next-level shred guitar could eventually enter into an era of fakery if we’re not vigilant? And if not fakery, then using 7+ parts spliced together for one singular 3 second ultra speed lick? From looking at the comments section on the following video, everybody seems to think this was played through on the spot in real time. Not multiple spliced takes, samples, no speed alterations. Nothing but talent far beyond the ability of Shawn Lane’s (going by the comments): 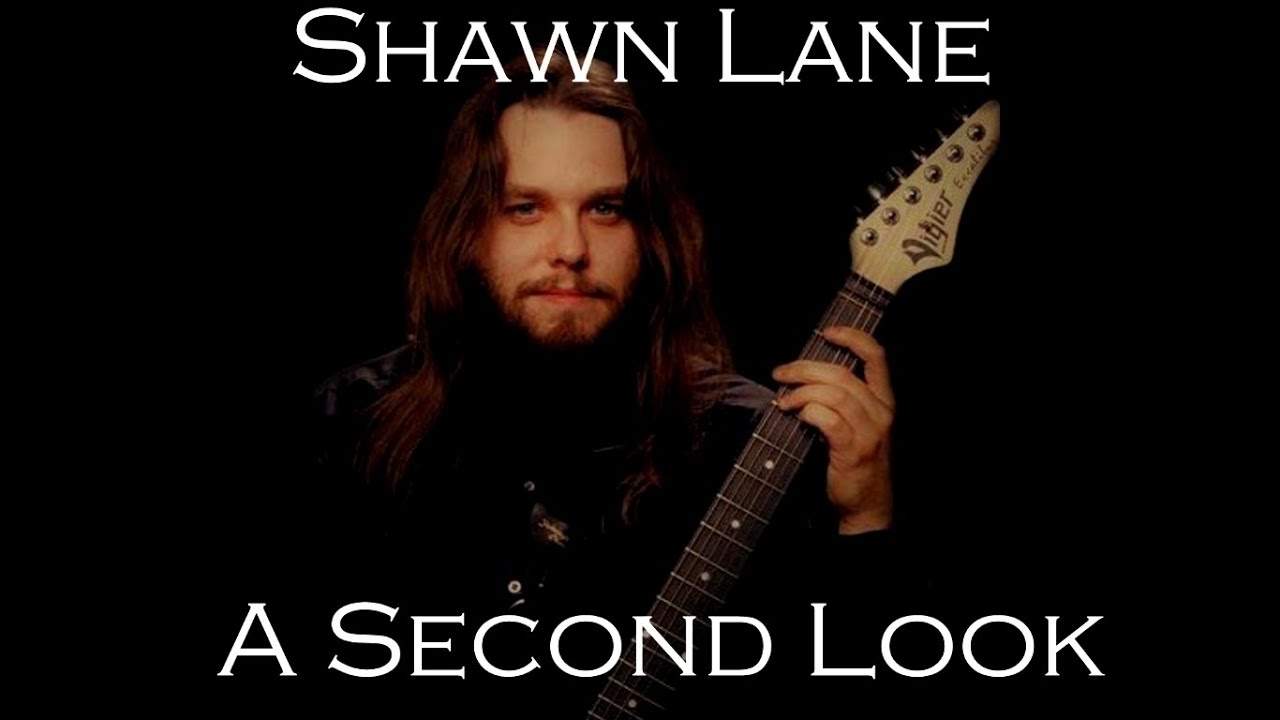 I had read all of the posts regarding Roy Marchbank. Months ago on here, he said he would play the Shawn Lane videos live, but absolutely none of it is live (same with the song examples), except when he plays the examples slowly… The licks are samples or sped-up playing, no doubt with him then separately mimicking the notes slowly, then speeding it up to match… Because if it were real-time, unaltered 5-7+ takes spliced together, there would at least be some string noise (even with string dampeners) at 1/4th (or any) speed.

The problem here that vexes me is that his fakery has made it into the Shawn Lane business… Shawn’s estate is paying him for this? (He did a good job at transcribing, though). Not only that, but to me, these videos are a huge “f-you” to people who are genuinely into shred, who put in countless hours to improve their playing, only for this guy to get credit as “the best player since Shawn Lane, even better than Lane” with mere trickery… I know he can play, and well, but his true live playing is certainly not up to par with these doctored videos. Plus, when asked to play faster by Rowan Parker in one of his few live videos, he says he “doesn’t want to push it” and refuses; a lick that’s not the speed, technicality, nor the cleanliness of what he apparently plays in the video.

Why? What’s the point? To be known as “the best”? To me, this besmirches Shawn’s memory when it’s not “real” and live, like when Shawn played similar licks.

Choosing places in the video randomly to save time, I’ll write just a couple examples of many:

Lick 3):
-first 3 notes picked yet not sounded.
-Note 10 is missed altogether, yet sounds.
-His pick attack is covering 3 strings at any given time, yet there’s no pick “noise”.
-He is picking totally different strings than the ones being played.
-Plays Shawn’s pentatonic 5’s alternate picking (Shawn did it economy because alternate picking this at such speed would be massively too difficult without string “noise”!) and without angled hand position required to play them, according to Shawn… Just looking at him play it slow shows the problem in hand posture.

But my real issue is lick 4. It is so obviously a sample, yet people are buying that he is playing this better than Shawn Lane ever could by looking at the comments. Just slow it down to 1/4th and you can see… Just one example: His fingers are still on the 4th string, when the 2nd string is being played in the audio. It’s not delayed audio, because his fingers match previous notes just fine. And he is not “barring those notes”, because you’ll see his 2nd finger is still on the 4th string when the 2nd string augmented notes are sounding. Shawn is my idol, so I’m probably taking this personally. The thing is, it’s one thing to have done the songs in order to transcribe them as a “gig”. It’s another to add these “Shawn Lane Terrifying Chops” licks and then not say anything when people are calling you “better than Shawn Lane”… I don’t mean to attack Roy’s character, but I feel like I’d be doing a disservice to Shawn’s memory if I just kept quiet while people are posting that he’s better than Shawn.

The other reason I feel this is important to point out is that the moment ANY kind of fakery becomes normal, whether it be many guitars spliced together for one lick, samples being used, or things played slowly then sped up, the authenticity of shred will be called into question. I truly believe a whole lot of people will go “well, I no longer know who is altering their playing and who isn’t, so what’s the point of listening?”

Just like sports, we like listening to shred (and all music) from a human and not from a robot because we like witnessing (even if that’s just listening to) a person’s abilities, their emotions, their creativity, even their mistakes, firsthand. You don’t get that out of a computer playing a piece. Do we really want to live in a world of EDM all the time? That connection between the player and the listener will be lost if we go down this road and this becomes the norm when it comes to “Shawn Lane level” shred. I work really hard to improve myself as a player, and I know all of you do, too, else you wouldn’t be on this forum.

What do you all honestly think?

8 posts were merged into an existing topic: Roy Marchbank? Is he for real?