Big breakthrough after a small adjustment on ascending 6's

Today I altered my thinking around a simple 6-note-per-string alt-picked ascending lick, and made some huge progress, finally playing the lick quite cleanly at 190 bpm with a great deal less effort and no apparent string noise. Here’s the lick:

I was doing even-notes-per-string and downward slant, so that the pick would escape the strings on the upstroke, and be free for the move to the next higher string.

I could play the individual strings cleanly (4-5-7-4-5-7 etc) at high speed, but still found that pick “bumped” the lower string when moving to the higher. I also found that the motions were rather tricky – the upstroke on the G string 7th fret followed by the downstroke on the B string – because in my mind, I was still thinking of my hand only shifting after playing the upstroke, or as part of it. The hand had to basically reposition itself within a 16th note. I think that my conscious idea of the motion made it trickier.

My discovery/thought was that I would instead start shifting my hand as part of the prior downstroke, and play the upstroke while my hand was repositioning itself. This way the hand would have a full eight note (down-up) to reposition itself, so that would be more relaxed. I shifted the focus of my thoughts to the downstrokes.

I practiced this downstroke-and-reposition slowly for a while to get the feel. I actually used the concept of “rest strokes” for the downstroke-with-shift while practicing, hoping that would give a clearer command to reposition the hand during the picking. I did this for a few short sessions over two days, and then bumped up the speed. It all seems to work very well, and there’s no tightening up.

It feels interesting – rather than concentration on the upstroke, and the “pick entering” on the next higher string, it feels much more like I am cleanly “exiting” the lower string, and the next string pretty much takes care of itself. There was a definite rhythmic feeling to the hand motion and reposition, and since the reposition uses an eighth note, it’s more relaxed. Also, the motion happens in the same direction as the pick motion, which also feels more natural.

Interestingly, the motion for descending licks is a bit easier for me:

The upstroke is already moving the hand in the correct direction (towards the next lower string), so it’s more of a quick “throwing” motion of the hand to the next lower string. There are some different hand sync issues when descending, which I covered in a different thread, but the picking motion and string change is, for me, a bit easier. Perhaps because I didn’t have a clear idea of what I was doing with it, so I didn’t overthink it!

This sounds like great progress. It would be nice to see a short video of your breakthrough

Awesome job dude. I second the video request! I can’t exactly picture what you’re describing so a video would help

This lick and others like it was literally the only flashy lead licks I knew for a long time and I remember whipping this out on my very first gig with a band - except every time I took a solo, I played some variation ascending or descending of this lick basically on autopilot because I was nervous and my bandmates wanted to kill me by the time our set was over

Very useful shapes for getting across the fretboard though. One of my most abused versions of this shape was something like this: 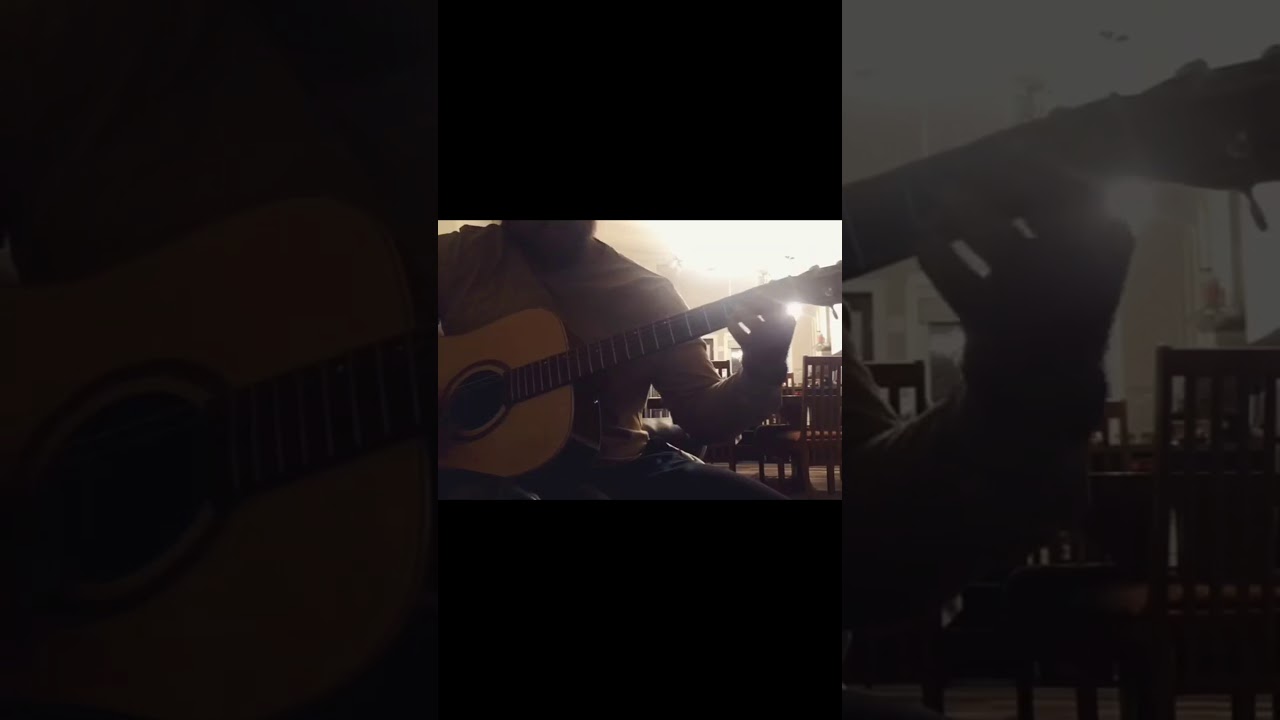 Forgive the horribly out of tune guitar and terrible video quality lol - with this variation you get to spend a lot of time on every other string while you’re ascending so I think it’s great for practicing accurate escape strokes at a high speed since you’re not changing strings quite so often.

Honestly it was going much better in my practice session. But what the hell. I would rather get it out there, even though this recording isn’t great. I actually struggled getting something decent for about 45 mins, and even the best rendition still wasn’t as loose and clear as it had been. Still early days, I guess the technique needs some time to bake in. 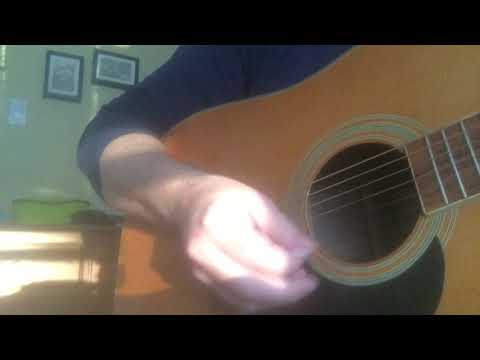 My discovery/thought was that I would instead start shifting my hand as part of the prior downstroke, and play the upstroke while my hand was repositioning itself.

So you have, as you mention, two 16th notes to move your index finger from one string to the other. I think that you are right that it’s best to start moving right away.

I don’t see why this is DSX or USX issue, however. What am I missing?

I found that starting the move earlier made a big difference. Seems obvious, but hadn’t clearly thought of it until recently.

Oh, sorry, I somehow was thinking about your FRETTING hand. But I don’t understand the part about the picking hand, either…

I can’t see the difference between USX and DSX in practice when there are even numbers of notes per string… for my style, in either case I would come in and hit a rest stroke, and then just escape on the next stroke. I think that the critical assumption that one makes for the escaped techniques is that it takes about the same time to hit ANY nearby string. I wonder, are you moving away from the guitar’s body far enough, as you mentioned (if I understand) that you don’t effectively clear the prior string?

While I am hardly the model of anything done right on guitar, if I could go back to my childhood and murder people that told me “small movements are fast,” I’d likely do so, as I don’t think that they are fast at all…

I think my problem came from my thought that you had to complete the upstroke before moving the hand to the next downstroke. I had tried various things but at higher speeds was still hitting the string as I moved to the next one. My theory is that this new way of imagining it has let some things loosen up or position themselves more naturally. Since I’ve seen others mention that they hit the strings too, I figured it might help them come up with their own methods to get past that.