My band just released our debut E.P. today on Spotify, YouTube, and Apple Music. Check it out. Track 2 “Queen” has a guitar solo made possible by studying Cracking The Code! 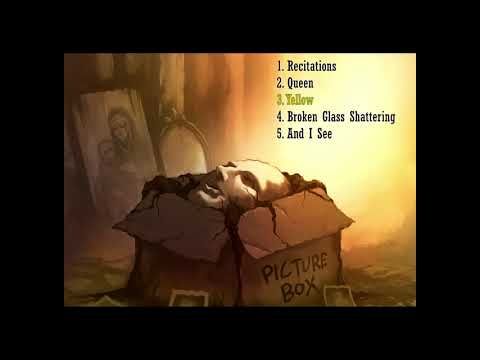 A little background on my history with guitar and Cracking The Code… I’ve been playing since I was about 9 years old or so (1994). Main influences starting out were the old-school Metallica and Megadeth records. I was mainly focused on thrash style rhythms for probably the first 5 years of playing. I became fairly fluent in that style, but wanted to explore shred type playing. In the early 2000’s I started learning Trilogy by Yngwie Malmsteen and must have put more than a hundred hours on just that song. The picking never clicked for me and I struggled and eventually went on to just focusing on thrash metal and death metal rhythms. Fast forward years later, I think 2007 or so… I hear about Cracking The Code and would constantly check the website… It was just a splash page for the longest time, like a “coming soon” page or something… Anyway, when it launched and there was a subscription and all that… I immediately signed up and spent hundreds of hours playing the exercises and studying the material. I learned Trilogy and it finally all made sense with the picking instruction Troy Grady provided. I also studied the two way picking material and put in over a hundred hours in that and that also really boosted my technique to a new level. I don’t want to drag on too much, but the solos on this record were made possible from what I learned from Cracking The Code.

Ah pretty cool to see some Deathy/Thrash metal here! I love how u took the guitar tone to an extreme old school feel, rather than going the super refined polished tone of today. Nice work!

Thank you! Much appreciated