I understand arranging lines to fit under a DSX vs USX vs Double Escape… However the two way pick slanting is confusing me a bit here is why: 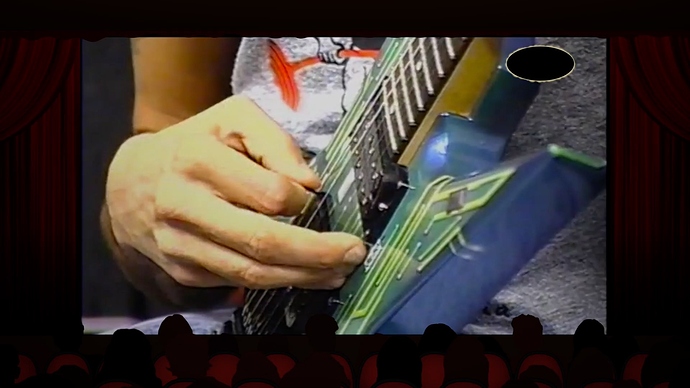 Also I watched a video on Ben Eller who appreciates Troy’s work and mentions this same concept: 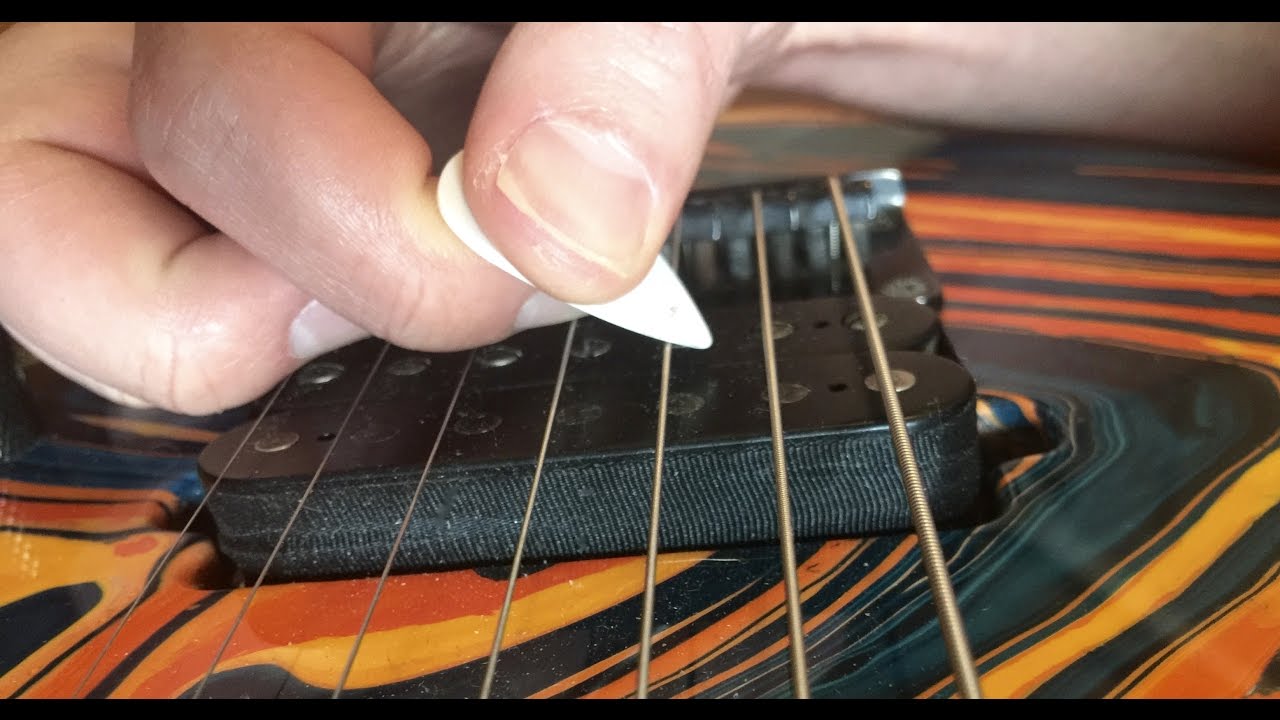 But then on this video it talks about a Down+Up+ Rotate Up+Down+Rotate which is not maintaining the pick slant associated with the last pick stroke on one string. At 0:47 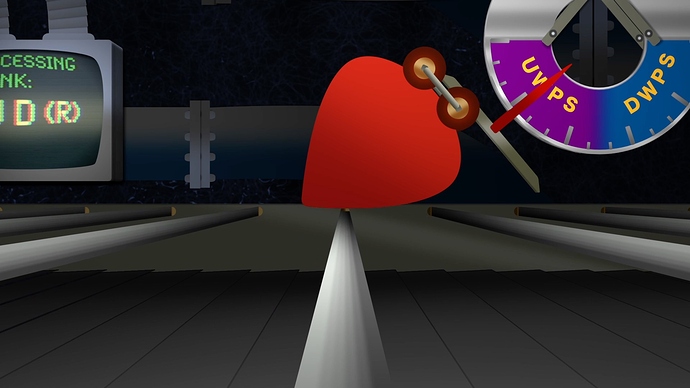 Chapter 3 - Down Up Rotate

Can someone clear up whether you maintain the pick slant while playing on one string associated with the last pick stroke or do you do this Down+Up+Rotate approach? And which of the two ideas do you play and when?

Don’t worry about the pick slant. The slant is really a by-product of other things. What you want to concern yourself with is an upstroke escape (USX) movement and a downstroke escape movement (DSX). Rotating is one way to get an USX movement, and the earlier videos reflect that that, but later it was discovered that you can do e.g. both USX and DSX with the wrist. In other words, the D+U+Rotate approach could be replaced with an endless sequence of DUDUDUDU that all use wrist movements to escape the string plane whenever needed.

There are many pairs of movements that work well together (don’t use the same muscles) and your job is to find two such pairs that give you USX and DSX that you can combine to get ‘two way pickslanting’ or DBX.

Don’t worry about the pick slant. The slant is really a by-product of other things. What you want to concern yourself with is an upstroke escape (USX) movement and a downstroke escape movement (DSX).

Troy and the CtC team have tried to move away from “pickslant” being the primary object of focus recently, putting more emphasis on escape directions and the movements required to achieve them.

Think about where you need to go and how you’re going to get there.

Wow! That makes so much sense. You were very clear and to the point. Thanks!

Thanks so much Tom for your feedback!