Im stuck at 190 bpm and feel some tension 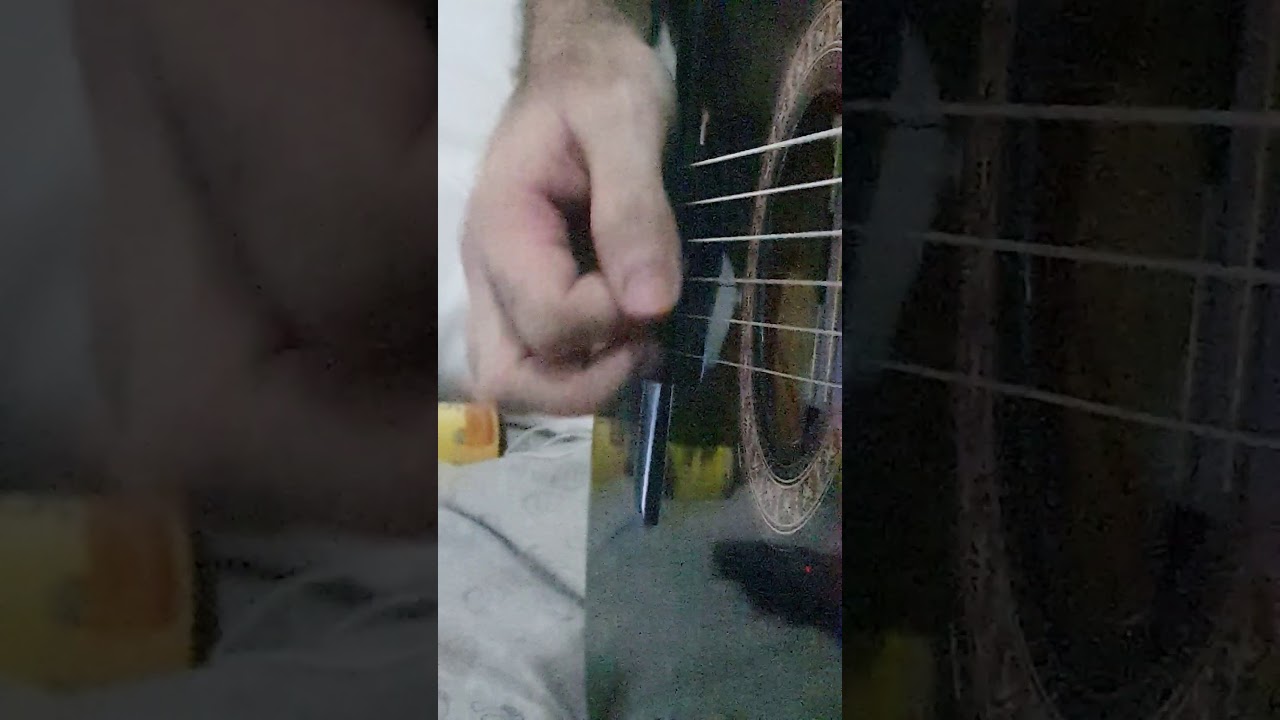 Both Troy and I looked at this and we think it looks great!

The only way forward from here seems to be to try and go faster even if you have to sacrifice precision. Once you have the goal tempo down with a bit of sloppiness, you can start cleaning it up!

Thanks, I’ll be sure to try it out.

Cool let us know how it goes!

I appreciate it’s not easy at all to convince your hands/brain to try the “fast and sloppy” route, especially when you are used to having precision and control. I also struggle with this at times.

But as far as we know from Troy’s research thus far, fast & sloppy is really the only way to get started or to go past current obstacles.

I appreciate it’s not easy at all to convince your hands/brain to try the “fast and sloppy” route, especially when you are used to having precision and control. I also struggle with this at times.

Exactly this! I’m into crosspicking too at the moment and my hands are so reluctant to go sloppy, it just feels like I just can’t do it any faster. The problem for me is not with getting “unsloppy”, it’s getting sloppy

I think there are a few other techniques that have been mentioned that one can throw into the mix to improve sloppy - working on each hand separately, forward, backwards and problem chaining as well.

I mean, whatever else you do from this point forward, let’s stop and acknowledge that what you’re doing here is already pretty damned fast. I’m all for chasing speed for the sake of speed and pushing everything to the limits, but I also suspect you’re probably able to execute one-note-per-string runs here about as fast as you’ll need to for any musical situation you’re likely to find yourself in. And that’s awesome.

Not a reason not to try to get even faster naturally, so good luck!

The thing is I feel like im pushing my limit at 190, if i manage to get comfortable at a faster tempo this will probably feel way smoother and tension free

I think the idea is that it should be relaxed regardless of the speed. In theory, playing it at 200bpm sloppy but relaxed is what you’re looking for here.

Thanks for posting this, I’ve spent some hours too around this movement (DBX) and piece, I find it very difficult and it’s inspiring to see some other approach like yours!

I know I’m going against the grain here

but besides the movement which seems you nailed down pretty nicely, I would not talk about bpm here.
To me saying ‘N bpm’ only makes sense when you’re consistent with the tempo imposed by the metronome, which I don’t think is the case in this take.

I started studying this movement/piece some 6 weeks ago or so. I have written here to ask about the ‘average’ speed for DBX, then after first information gathering, I chose Tumeni Notes as the ‘reference piece’ and tried to work it out.
After the first two weeks or so - where I clocked probably some 8h of practice - I stopped (I can’t find too much time to play these days), but I reached around 100bmp stretched - I think the record chugs at a solid 110 bpm, if I’m not mistaken.

I tried all sorts of joint movements to ‘get there’ and one of them was very similar to what I see you performing. It’s a very elegant movement, I think it’s the best ‘geometry tracing’ movement, nice circles indeed

However, and this is why I’m emphasizing sticking to the metronome’s true tempo, it broke just about 90-ish bpm - It just became too tense to sustain.

I don’t know whether this is final or I’ll recover the movement later on, but to increase up to 100 bpm I had to become much more Morse-y

and flatten the position to basically the same he’s using.

I tried yesterday again, after weeks of zero practice, and I lost the ability

I guess I’ll have to put the effort in, hopefully I’ll find the time to do so, then I can ‘show and tell’ or let my ‘technique-be-critiqued’ and we can compare.

Not a reason not to try to get even faster naturally, so good luck!

If you’re hitting a wall with this, one thing to be aware of is that you’re getting tons of clearance on your upstrokes (Edit: some of the time, see edit below). That could be an indication that you might be able to gain speed by using a flatter motion (sacrificing some of that excess clearance to gain biomechanical efficiency).

Edit: To be more clear, in addition to your overall compound motion (which on the spectrum of flat vs. curved is more towards the “curved” end of the spectrum), you are also adjusting your setup periodically to favor one escape direction or the other, depending on the direction of the string changes (which may be partly a product of how your string tracking works). Those changes in how your hand “leans” are another piece of mechanical overhead that could be contributing to the feeling of tension you talk about.

But what you’ve got going sounds pretty sick and clean at the tempo in the clip. I’m not at all suggesting to abandon what you have. But if you are looking for places to gain efficiency, those are the places I see them.

Do they work? Um, asking for a friend, of course…