DAS vs Hypertapping vs Rolling

Calling all Tetris fans. Just when you thought picking technique was the nerdiest biomechanical thing you could think about this week: 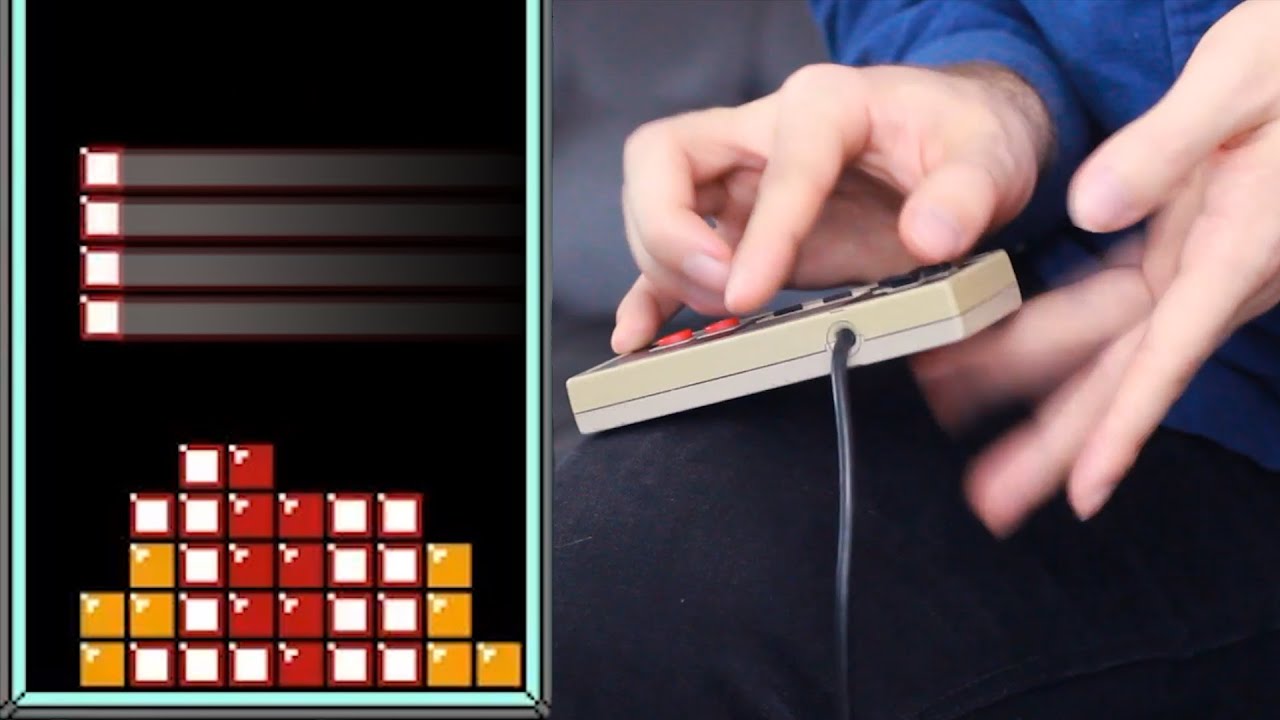 …and Rob Scallon is even in this, proving that all roads lead to the same place.

Amazing, except they discover things very quickly compared to guitarists

Interestingly, one hand does 12Hz for hyper-tapping? That is about twice as fast as 200bpm 16th notes (13.3Hz), as the pick hits in both directions (so it only moves at 6.65Hz). The 20Hz stuff seems reasonable because that is several fingers.

This is interesting. I used to play fighting games when I was younger so I was familiar with the idea of “rolling” on arcade buttons. Notice that this “rolling” motion is the repeating digital cycle (4 3 2 1).

Recently I’ve been playing with an app called TapTempo on my phone (Android, maybe alsso available on iPhone). The tap area on the phone screen is about the size of a large arcade button. I’ve been experimenting with tapping with different finger combinations and trying to learn about the raw speed of my fretting hand fingers.

I find it pretty incredible that these number aren’t actually that different from what I can actually do on a guitar. I’ve spent a lot of time practicing pentatonics patterns.

The shape of the tap area makes it difficult to try 3 finger cycles consistently, but it seems to scale. So we can move from 16th notes that those tempos to 16th note triplets. Meaning, bursts at 22.5 notes per second, longer runs at 20 notes per second and a maintained speeds of 18.75 notes per second.

With the EDC patterns I’ve been developing, those speeds don’t seem unreasonable to me.

Another remarkable fact is that the NES controller (37-38 year old technology?) is actually still responsive at these speeds.

So this is a world I know absolutely nothing about, and I figured this thread was going to be about Satriani’s pick tapping or something. Nope.

Honestly, anything taken to these kind of ludicrous excesses is kind of cool. Good for this guy.

I believe this can come in handy in no damage runs of Ninja Gaiden for the NES. There’s that part at the last boss where he sends an alien skull of death and if you don’t want to get hit by it you have to tap B 15 times a second or something like that. 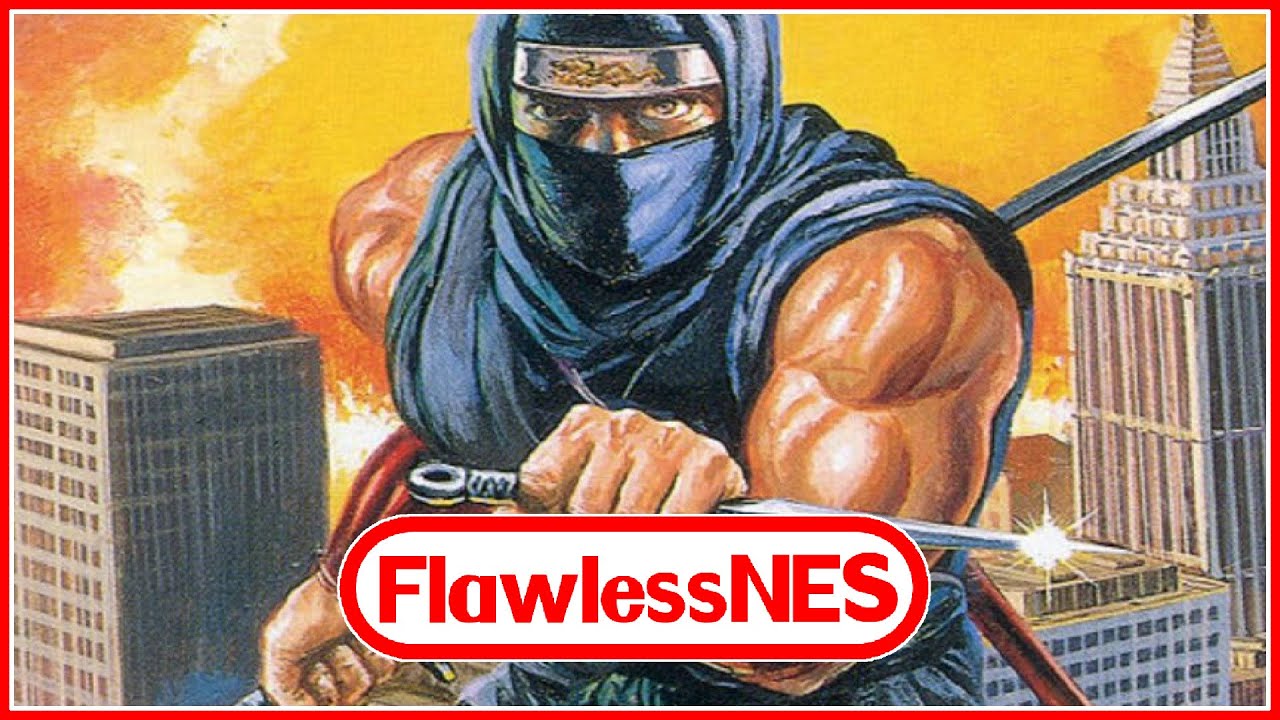