DeLorean in the future?

Perhaps some of you saw the teaser for this on TV already. Apparently the people who own DeLorean today are trying for a comeback: 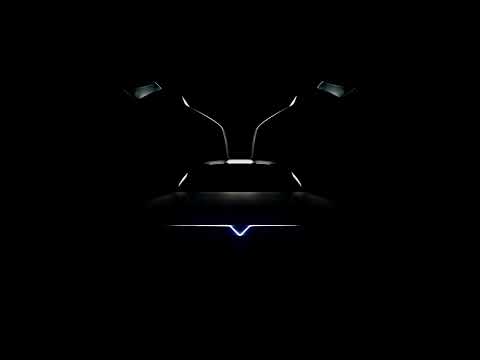 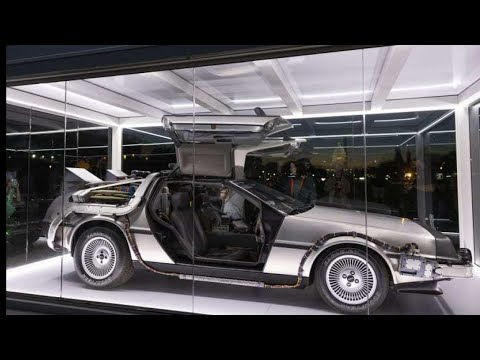 I love the DeLorean, it’s one of the only cars I wanted as a kid along with the Ecto 1. But Don’t they preform terribly? I watched a Doc about them years ago Car Crash The DeLorean Story - YouTube Cool watch if you’re intrested.
I think to acually make this more than a nostalgia trip they need to put a lot of work into making it a economic vehicle. Otherwise it’s always going to be a niche market. And that market probably only wants the legit 1980’s version. I think the movie ironically will keep it in a small market and never seen as a proper car, no matter of the improvements of preformance?

I watched an Irish documentary years ago about the DeLorean, it was a fascinating story.

If I recall correctly, the concept was to create a competitor to the likes of Ferrari and Lamborghini. However, the car was absurdly expensive to build, the design was highly problematic and the performance didn’t stand against it’s intended competition. The project kept losing money, while the CEO continually, blatantly lied to investors in hopes that the project could be saved with more capital. Eventually, the money started coming from more questionable sources (heavily implied to be cocaine cartels) and the project failed anyways and the Irish workers at the factory in Belfast were never payed wages for months of work, and Irish creditors had to write off huge sums in bad debts to DMC.

That’s my recollection of the story, I may have some details wrong.

Great Scott! I had no idea there was such a shady story behind DeLorean.

At least it played a good part in one of the best film franchises ever.

I seem to remember Jon DeLorean going to jail for smuggling cocaine in the rims. I have a friend that actually owned one for several years, he was a huge Back to the Future fan and always wanted one. I’d go for rides in it when I’d go back home for a visit. The gull-wing doors were so cool.

I’d go for rides in it when I’d go back home for a visit.

Did you ever hit 88 miles per hour? If so…what happened?

Go back and play malmsteen licks before malmsteen does

And that market probably only wants the legit 1980’s version.

And more than that, the market probably mainly wants an impractical “Back To The Future” dressed version rather than the stock version.

Honestly, apart from the bizarre story of the company, interest in this car is 95% about the movie, and 5% about the doors. And the doors, while they look cool and make you feel like an astronaut, are actually a pain in the ass: 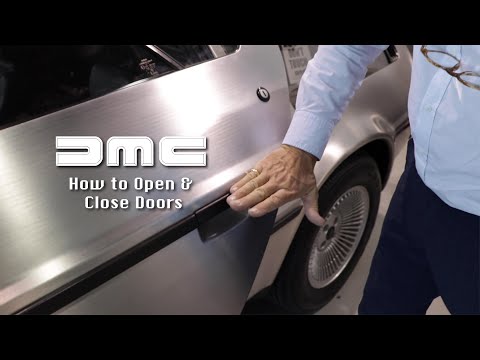 I don’t remember that specifically, but it sounds familiar. I’ve little interest in cars generally, just sharing my recollection

I can say for sure that I’ve met some Irish people who hold a grudge against DMC, though it’s nothing like the frequency or potency with which we hate Matthew Broderick.

I saw one parked on the street outside my house, well, my parents house. I was pretty young. But I do remember a bunch of us crowded around it in awe… Not a lot really happened in Meath… this was a big deal

Imagine having a tutorial on how to open a door lol

smuggling cocaine in the rims

I don’t know about the Cocaine in the rims thing but the whole situation with the feds was generally considered entrapment. He was so destitute at the time he would have agreed to anything. He was acquitted in the early 80’s of the trafficking charges.

I’m pretty sure there was one on display at a motor show at the Galway racecourse when I was a child.

It lasted a second…and then…we went 89 miles an hour.