Hi guys, I use an UWPS motion for fast picked licks similar to the al di meola examples in Troy’s videos, and it’s very comfortable for me at this point.

I need to incorporate an USX motion in my playing because only knowing my current motion is too limiting for certain riffs/licks. Has anyone had a similar experience and gravitated towards a particular motion?

Hey @clinttustin, welcome to the forum!

Actually the recommended approach is to milk your primary motion for as much as you can. Most licks that aren’t playable with a particular motion can either be rearranged (i.e. re-fingered with the fretting hand); started on an upstroke instead of a downstroke (or vice versa); include some strategically placed legato; or swiped.

This is what the majority of the great players we admire are actually doing. Eric Johnson can’t play DSX licks and conversely, Al Di Meola can’t play USX licks. No one faults either of them for this

That said, if you’re dead set on a USX motion, try one of the table tapping tests that work with USX. Forearm (rotational) motion has USX capabilities 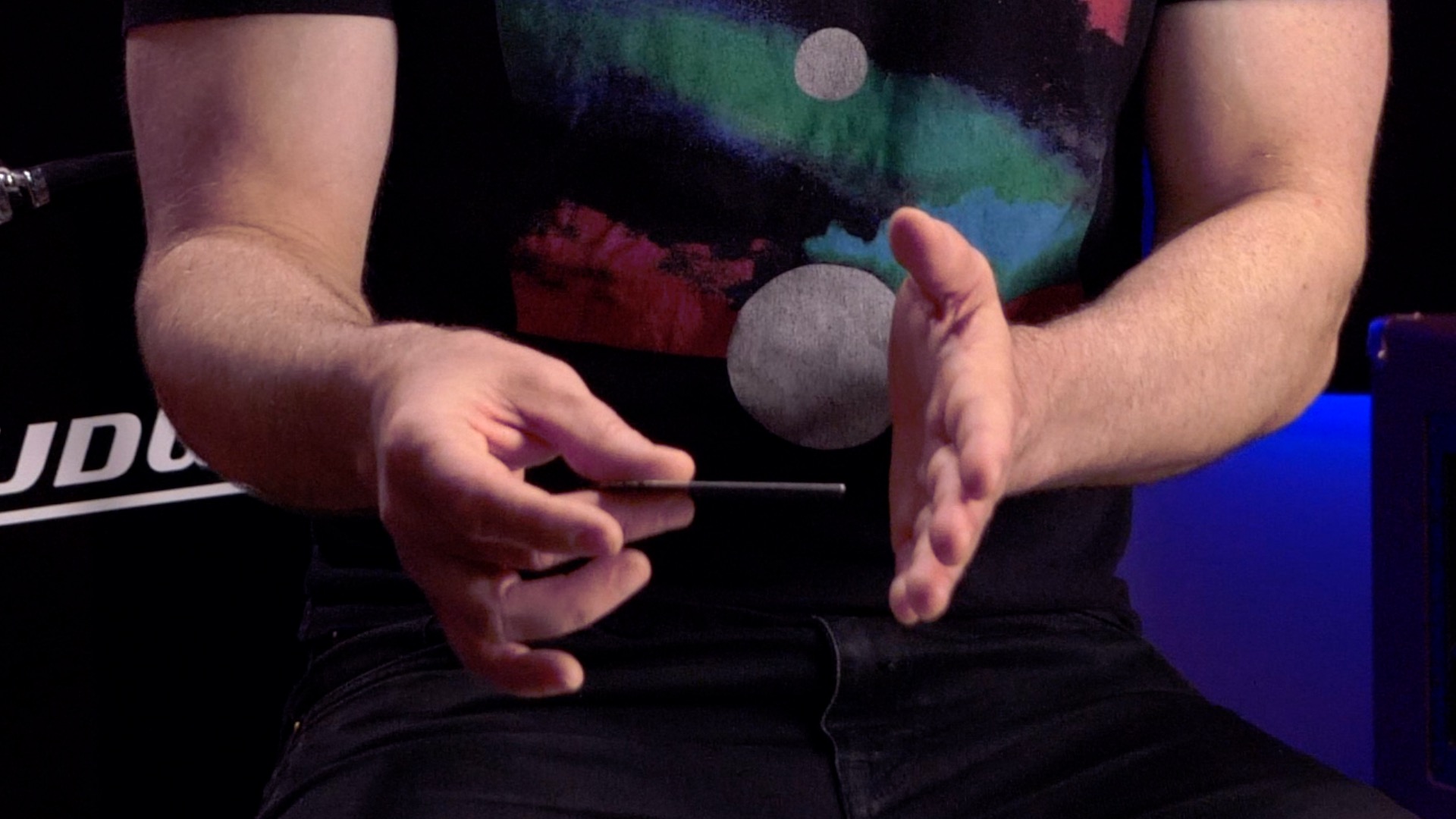 Another thing you could do is describe some of the riffs/licks you want to play that don’t jive with DSX and other forum members could help you brainstorm how to rearrange them so that they are playable with the motion you’re already good at. 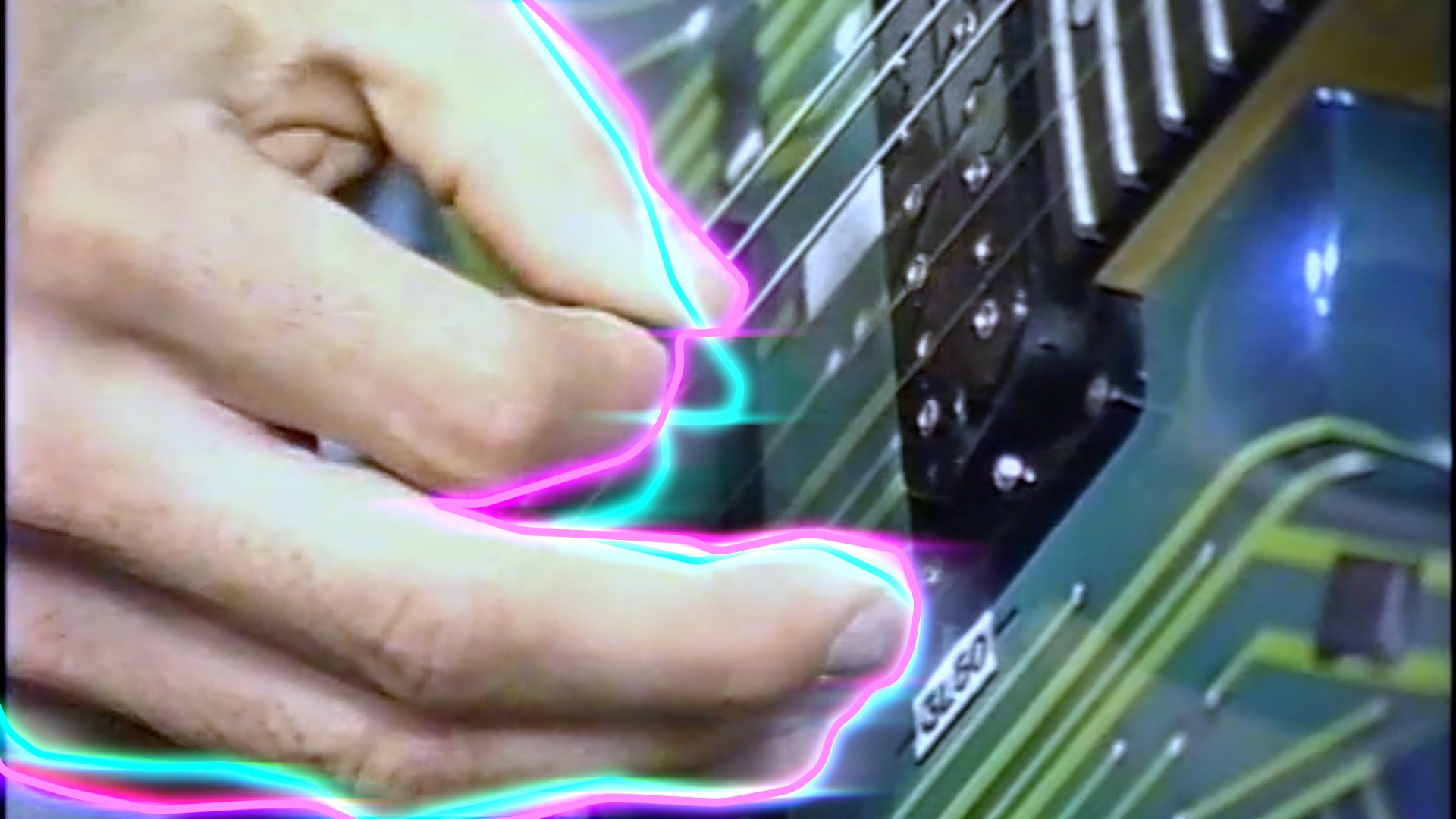 thanks for the reply! i will test out the forearm motion. here is the lick I’m having trouble picking with my al di meola motion. It is played at 130bpm and ideally i would pick everything for it to sound like the recording.

I think playing lines like this would need a dbx motion for the 1nps parts.
It’s often recommended to try it fast and see. You could try it, film it, and get some advice about that.