Alright! When I joined CtC, this is what I wanted to be able to do! Here’s my cover of Superstitious. It hits nine-tuplets at 89bpm, which by my calculations is equivalent to 16ths at just over 200bpm. I would never have believed I could do that six months ago.

Weirdly, I can see a bit of elbow picking on this video. Nothing wrong with that, but I swear I don’t do it when the camera isn’t rolling. I think it’s a bit of tension because of the pressure of filming. Still, it sounds good so I’m not too worried. 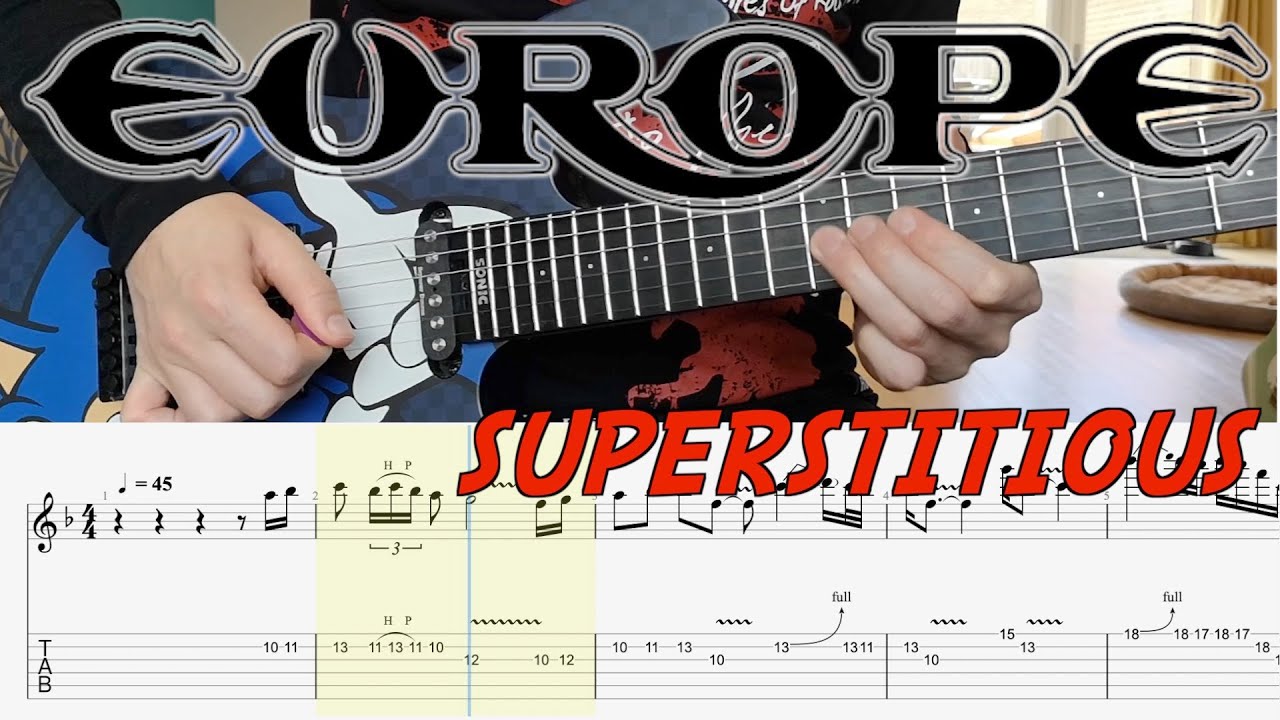 Thanks CtC for making this possible. I’ll try to get a more technique friendly camera angle next time!

It would be great to hear more about your methods and “aha!” moments, if you have anything to share?

Thanks! Yeah, I did have some aha moments. I’m planning to make a video about then because I came up with a burst picking routine that really helped, but would require a long and boring written explanation.

To be clear, six months ago I had a range of sextuplet licks I could pick consistently at 110bpm, so I was not starting from scratch. Now I’ve got some sextuplets at 135 or 140, and making that transition was a major hurdle. I switched from a side pad grip to a trigger grip for my fastest picking.

One thing that helped a lot was stopping after each burst and analysing what was happening in my body. I noticed I was tensing my shoulder at higher speeds. So after a burst I’d think “OK, can I do that without tensing my shoulder?” I found that I could, but I had to focus on it.

Body awareness - I think that is a good way to deal with unwanted tension. Something I do in addition is to stop playing when I notice, then tense it more for a few seconds and relax it…then continue in a relaxed state for as long as possible.

sounds great and your fast picking is spot on!