I’ve been practicing sweep picking for a few years now and something clicked: my fingers seem like they’re effortlessly ascending and descending the patterns I’ve burned into muscle memory.

I’ve come to realize that I don’t have that feeling of no-tension when performing legato or alternate picked runs, but I’d love to.

Lately I’ve just been trying to run different 3 nps scalar legato lines and focusing on staying relaxed, but it feels like I’m always struggling with a lot of tension…and being conscious of it causes more tension, even when I slow it down to a snails pace.

Have any of you dealt with this and overcome it? Do any of y’all have any tips on frethand finger relaxation?

I at least know it’s physically possible…just can’t seem to get it to click outside of sweep patterns. Pardon the rambling and thanks in advance!!!

It’s an ongoing and constant work in progress for me. It seems to be affected by my familiarity with a technique. For instance, initially learning anything new, doesn’t matter the speed, I end up fretting my guitar like I’m trying to juice an orange. It’s bad. And at one point, I’d have just continued onwards trying to brute force it. But since I’ve finally clued onto the fact that it’s probably not a good idea to try and compress your guitar’s neck while fretting…

Like one thing I’ve taken to doing on the advice of “Beyond the Guitar” is when practicing whatever you’re practicing, fret the notes so lightly that they’re literally dead notes, fully muted. And just play them that way for a few minutes. Then try and fret them every so slightly harder so they rattle a bit and buzz but don’t ring clear. Final step is to increase it juuuuuust enough so they ring clear.

The theory being by consciously assigning pressure levels to your fretting, and moving between them, it should allow you to better get a handle for the real pressure necessary, and not the ‘fake’ concentration pressure.

Have any of you dealt with this and overcome it? Do any of y’all have any tips on frethand finger relaxation?

I spent all of 2019 dealing with this problem. It took me about a year of hard work to completely overcome it and acquire the knowledge to know why it was happening and how to ensure if I was ever teaching someone it wouldn’t happen for them either. It’s really complicated stuff.

@JB_Winnipeg and @guitarenthusiast
Thank you both for responding. I never realized it was an issue until it wasn’t. I’ve got a lot of work ahead of me to get this sorted out, but the effortless flow on how it feels while sweeping is incredible. Until I tackle this beast, it’s gonna be my priority while practicing.

Right now with the slow and deliberate practice, it’s like my fingers get “lazy” and don’t always fret or extend properly, or some of the notes don’t ring out while working on the “effortless” legato.

I appreciate the advice of barely fretting right now, even if the notes are just muted. I guess over time and with focus that it’ll all come together. I’m honestly content with the speed I can currently play at, but feel for health and longevity, striving for this goal is the way to go.
Anyway, thanks again for the tips and motivation y’all!!

Care to elaborate a little bit on what you’ve done to deal with the issue? This is such an important step with speeding up and cleaning up playing. And in case I wasn’t super clear, I absolutely still have this issue, I’m just working towards making it less of a thing heh. So I absolutely do NOT have a one size fits all answer.

This is my struggle totally! I can use any help here! Particular with fingers 124…

Care to elaborate a little bit on what you’ve done to deal with the issue?

I think it depends mostly on the fretting problem you’re experiencing. I spent a lot of time practicing position playing within a four-fret span, as Shawn Lane, Paul Gilbert, and MAB recommended. That drastically cleaned things up. From there, it was easier to move into big stretches and stranger sequences as I had a baseline to know what proper fretting movements felt like.

I noticed you mentioned squeezing too hard… Do you practice unplugged a lot, or on an acoustic with a constant switch back and forth to an electric?

6 posts were split to a new topic: Fretting hand tension on acoustic guitar

Rick has a good video with some suggestions. 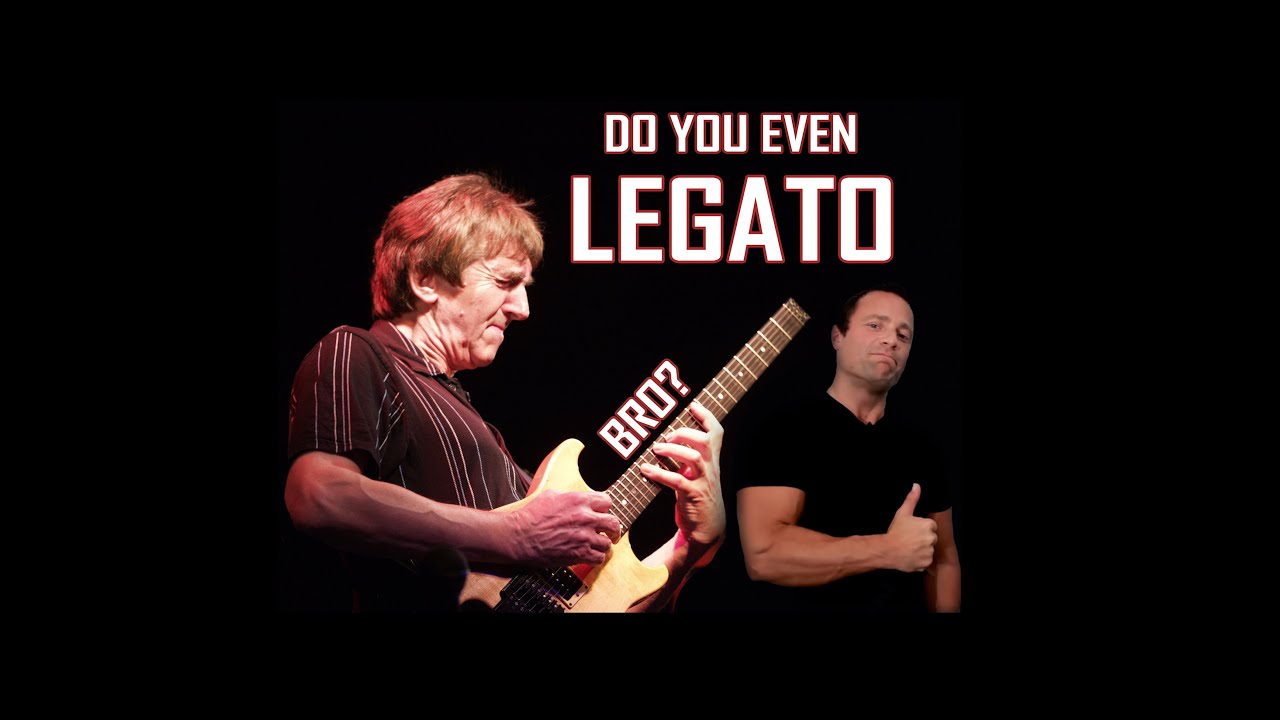