Section A is finished, but I still need to add pick strokes and fingerings on the remaining B and C sections. So hang tight it will get done tomorrow. Doubt anyone cares!

I was inspired by Cesario Filho to rework this with the rest stroke, and there is no way I could ever match his speed on this song. He got me into gypsy jazz with his cover of Bossa Dorado, and after that I have been sinking further and further into the rabbit hole of rest stroke technique. He started as my inspiration to pick the guitar back up after not playing for about 10 years, but I will say many of the gypsy jazz players inspired me to keep pushing to get better on the guitar. Have to drop Christiaan van Hemert’s name, one of the most patient, hardworking person I have ever come across. You can tell how patient, and how hard he works by the quality of his YouTube videos. Of course next on this list is the Rosenberg Trio, if you have not done so I advise you to go do a search on YouTube for, The Rosenberg Trio Live at the North Sea Jazz Festival, this is one of the most amazing things I have ever seen. Once you hear Stochelo’s playing well it feels similar to that feeling when you heard Yngwie play, Stochelo just has this gift of playing the right notes and phrases with such grace but faster than you can imagine. So many other great players, Robin Nolan, Paulus Schafer, Joscho Stephan, Sven Jungbeck, Olli Soikkelli, Dorado Schmitt, Amati Schmitt, and I almost forgot to mention Django but that should’ve been a given.

This is a work in progress if there is even one person who would be interested I will try to finish this faster. If nobody desires it I might not finish it. I have the entire thing under my hands with exact strokes, fingerings, and even can add in some gypsy jazz flair phrasing for a few bars towards the end and maybe the ending of the c section.

I only have the first part finished minus the fingerings which I will be finishing up tomorrow morning probably.

I was using sheet music to learn this, and it looks as though the original recording has some little embellishment, so i will use as much of that as i can later. but for now i will do the simplified version so it is a bit easier to feel. 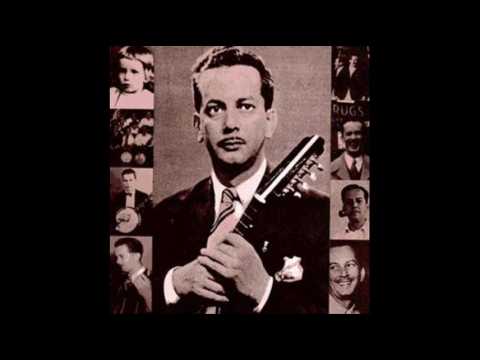 Here is a video of Christiaan van Hemert showing the rest stroke technique, and the mechanics of how it works. He tends to shy away from double down single string style stuff, but I like the sound of it. I will make an example of a diminished run to minor phrasing combination utilizing this technique. 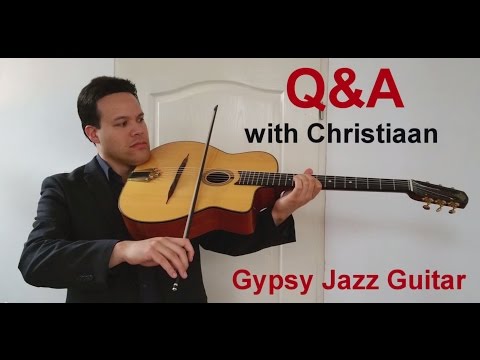