Finally got around to transcribing Yngwie’s second solo in “Stars”. Though the first one has more aggressive licks this one is really short and has some cool melodic ideas to play around with

Hear 'n Aid was a charity record recorded by a large ensemble of 40 heavy metal musicians and released in 1986. The project was organized by Ronnie James Dio, Jimmy Bain, and Vivian Campbell, all from the band Dio. Proceeds from the album were used...

(If anyone knows a way to connect two of your slices together let me know as preferably I would like to attach this to the first solo I transcribed last year!)

I also started a transcription of Yngwie’s longer solo that wasn’t used in the final song but can be seen in this video along with a bunch of cool interviews from the time.

Frustratingly, the ascending lick timestamped in the video below bested me, it comes by so fast I just couldn’t make it out! I can probably make out 90% of it with guesswork but I want to be 100% sure before I publish it: 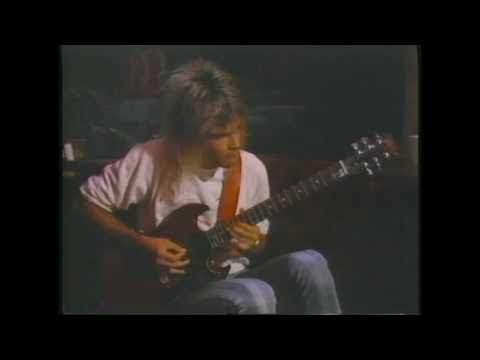 awesome! thank you for doing this. really appreciate this, and you other transcriptions from the Live Metallic.

Thanks dude, no problem!

Love Lynch and Campbell’s solos on this