How is directional pickslanting used in steve morse's technique?

ive watched the steve morse interview chapter 6 countless times and that part still hasnt quite clicked with me. sorry if i ask too much about morse but his 1nps alternate picking is kind of a holy grail to me

Steve Morse uses a double escaped picking motion (DBX) instead of a USX or DSX motion.

In practice this means his pick strokes have a more u-shaped motion which escapes the strings in both directions, rather than having upstrokes escape and downstrokes trapped like USX or the opposite for DSX.

This is what allows him to play those fluid 1nps patterns.

That’s actually a thing that I’d like to know more about too. Steve Morse episode is a little outdated in terms of terminology. He does use a DBX type of picking but that still doesn’t explain changes in his form when ascending or descending. Steve’s crosspicking is a bit swipy and my guess would be that his ascending motion is a little more USXish and descending more DSXish so he manipulates pickslant to fit the trajectory better. But that’s just my guess.

Yeah, that’s put very well. I’d like to know also. I’ve yet to ever dabble with cross picking since I have a classical background. Any time I need 1nps I go full fingerstyle and it suits my purposes. Still, I seem to gravitate to want to play things just because I can’t currently play them lol! I don’t even know where to begin with cross picking.

I did watch some of the tutorials on cross picking but I don’t quite understand how to do the equivalent of say a tremolo picking on one string where you just go as fast as you can. I’ve heard it recommended to just do a forward roll, I just can’t though lol It’s such a train wreck when I try anything like that. My pick just gets stuck almost immediately after 2 or 3 notes. I have no clue what motion I should be making. It’s clearly one that I don’t even know how to begin.

I can’t do it consistently like Steve or the masters, but I do like Troy’s words on the wrist motion feeling a bit like strumming chords, loose.

I try to keep the pick straight, no slant, I warm up with banjo rolls across three strings. Kiko L does a great exercise, from the low E string, he plays major and minor 7th chords as triplets. Again, just try to stay relaxed, almost like you’re strumming.

i tried filming my technique, video is a bit shaky and picking really not perfect (i had to film this with one hand)

i hope that you can see the arch that the pick draws, for me it helped to focus on that

not sure if youre supposed to slant your pick when going to the higher strings and the other way around, i dont really notice a difference

Re: “How is directional pickslanting used in Steve Morse’s technique”… it’s not.

We got that wrong! Steve is just using a wrist motion that escapes in both directions, that’s it. Whatever he’s doing with his fingers isn’t changing the way the pick moves, and isn’t relevant for you if you are trying to learn to do this. He doesn’t even do it on all phrases. So you can ignore that.

The Steve Morse series of lessons is just one of those things that we created as a labor of love to a great player, and has so many fun parts in there. But the actual technical explanation is simply incorrect. It happens! We know more these days. We should delete them, or at least some of them, when we get a moment to look at them again.

The simplified, one-video explanation of how Steve’s technique works is in the Primer in our latest update, in the “Identifying Your Motion” section, and it’s right here for those who have access: 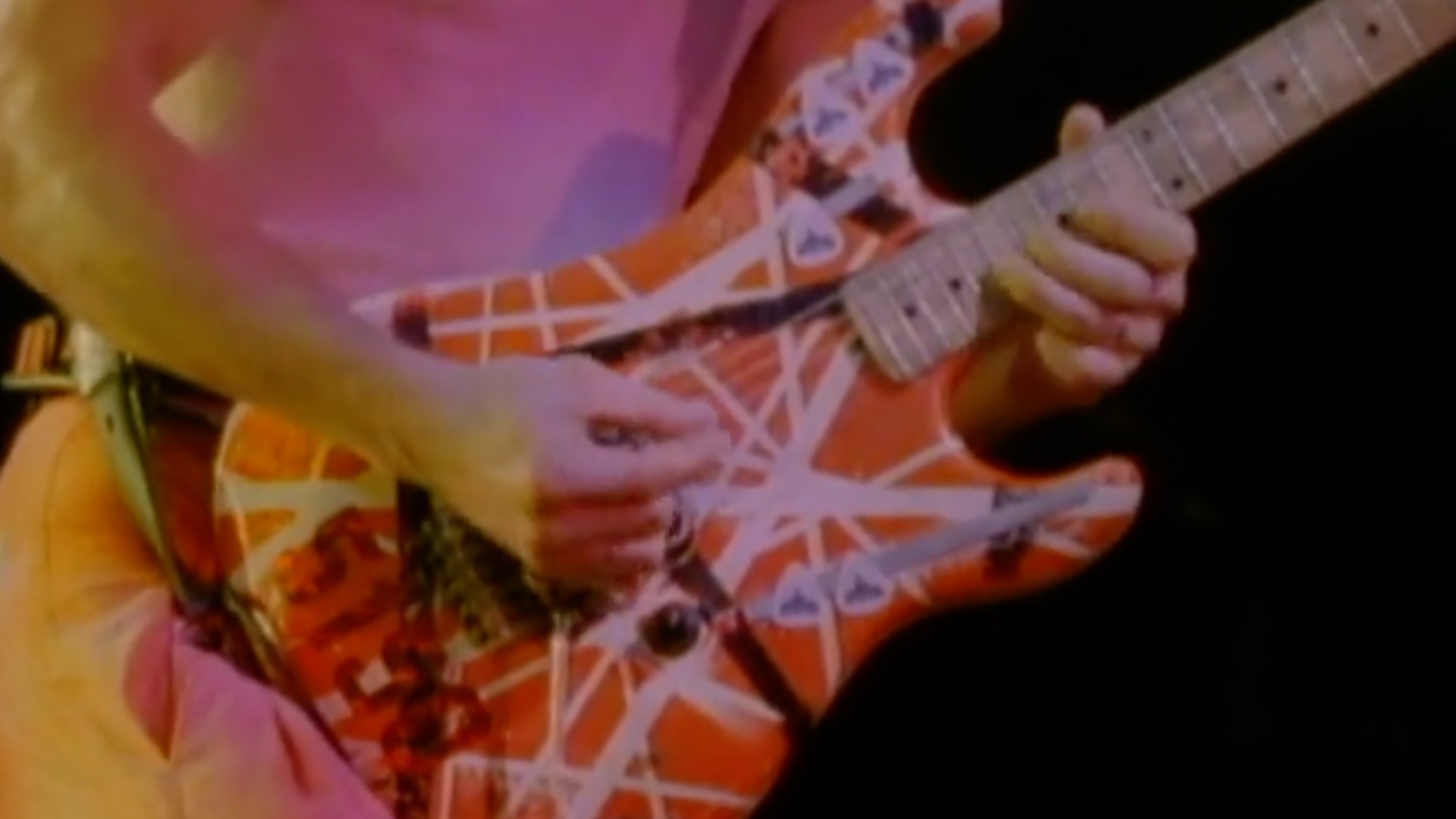 i hope that you can see the arch that the pick draws, for me it helped to focus on that.

What you’re doing in this video is not how I would go about learning this. When you go really slow like this and try to “draw” the motion in the air, you are making a simulated version of the motion based on a guess of what you think the motion should look like. But you aren’t making the actual motion that the joint will make for real at high speed. As you speed up, your “guess” motion will go away, and your hand will just do whatever it wants to do at the faster speed, no matter what you told it to do at the slow speed.

The best way to learn this technique, or any other “unknown to you” picking motion, is to find a phrase that requires that motion and try to play it fast. You can allow for some sloppyness, that’s fine. But you need something that’s fast and does not feel tense and has no stringhopping. This will be the most accurate version of the motion you can do at this time. It will not be perfectly correct, but it will be more correct than the simulated slow version, because it will feel more like the real thing when you do it, and it will look more like the real thing if you film it and slow it down.

That’s how you start. Once you have that, you can slow it down a little bit and see if you can get a few more notes right.

not sure if youre supposed to slant your pick when going to the higher strings and the other way around, i dont really notice a difference

No pickslant is required for Steve’s technique, or any double escape technique. The “Understanding Escape Motion” section in the lastest Primer update has a short video explaining this. As a free resource, we have this written explainer here: 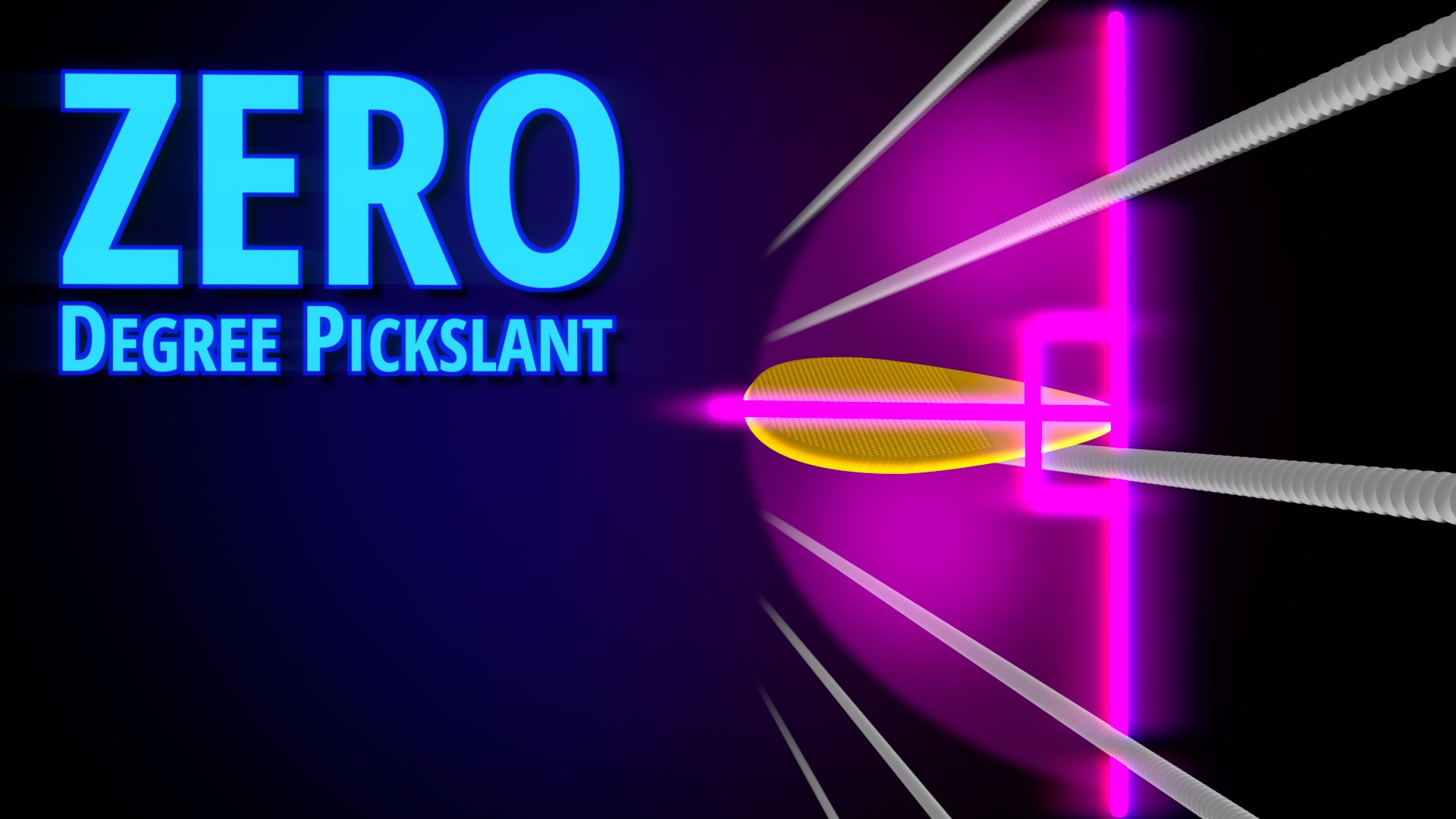 Zero-degree pickslanting is an orientation where the pick is held perpendicular to the plane of the strings, allowing for smooth attack during DBX and trapped picking motions. An interesting application of the 90-degree rule occurs in the case of...

The “slant” of the pick isn’t really something you need to worry about or look at in general. If you get the form right, the pickslant will be whatever it is going to be. If you look at the orientation of the pick, and try to do something to make it look “not slanted”, that’s kind of going backwards. What you really want to do is use the arm position, anchor points, and pick grip, for one of the motions which we know works for double escape. When you do that, the “pickslant” will be correct — or correct enough — and won’t be a factor.

In short, if you are trying to learn to use wrist motion like Steve, Albert Lee, or Molly Tuttle, you don’t need to vary your arm position or fingers or grip as you do it. With wrist technique, you can play any sequence of notes you want, making any sequence of string changes you want, with just the motion of the hand and nothing else.

Of course, you don’t have to use wrist technique. Players like Jimmy Herring have a lot of forearm in their technique. Martin Miller uses a combination of wrist, fingers, and forearm. Lots of ways to do this. You don’t need to choose any of these motions, specifically.