Pretty sure my primary motions are in the wrist while doing the Trem test. But when trying to pick actual notes or patterns I have to monkey around with various angles of the pick. After a lot of messing around I feel like I’m settling into USX. My anchor point feels mostly like the heel of the pinky side of my hand.

These vids are from earlier in the day. With the chromatic example in slomo I feel like I see some extra motion and was super displeased to see a lot of flexing of the thumb joint. A quick tour of some of the forum posts seems to indicate I’m not alone and it may not be ‘a problem’ . All that said… still a lot left/ right sync issues. Though I found later in the evening that was improving.

Also sad to report, that attempts at ‘simple’ two-string, two notes per string blazing passages were an absolute mess…the brain is clearly getting in the way.

Anyway… here are the vids.

Feedback is appreciated if you have any. 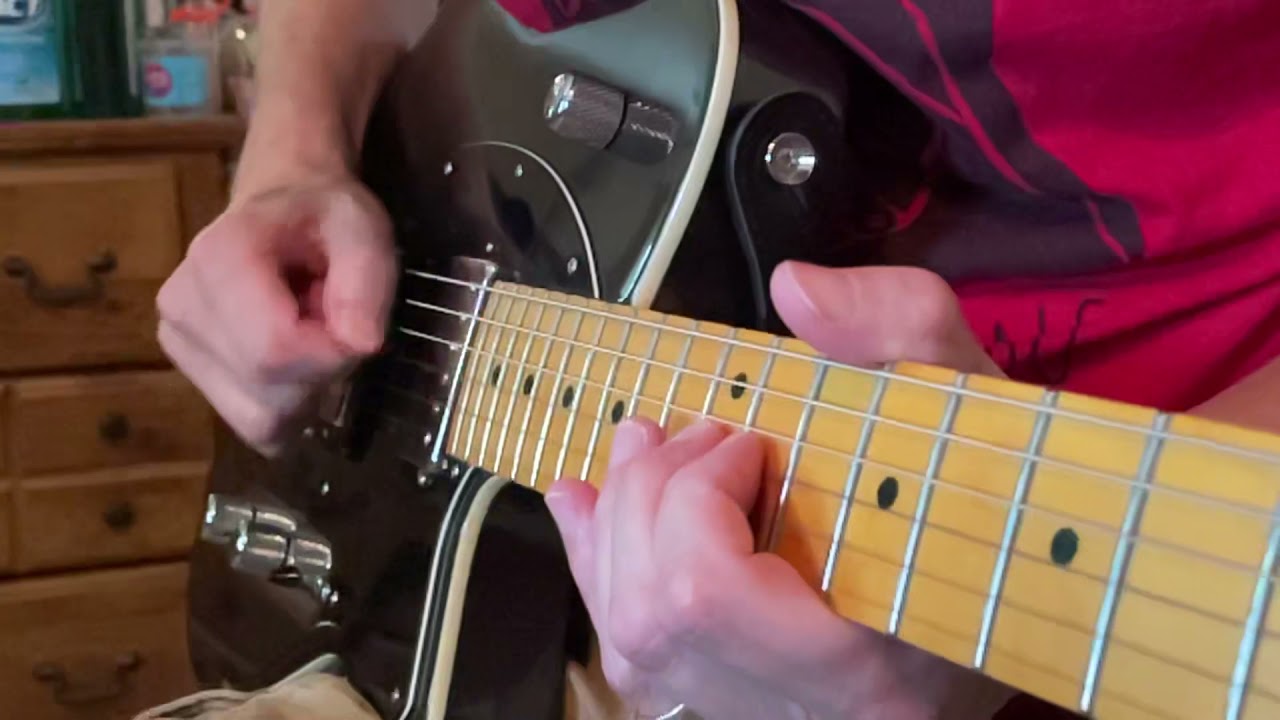 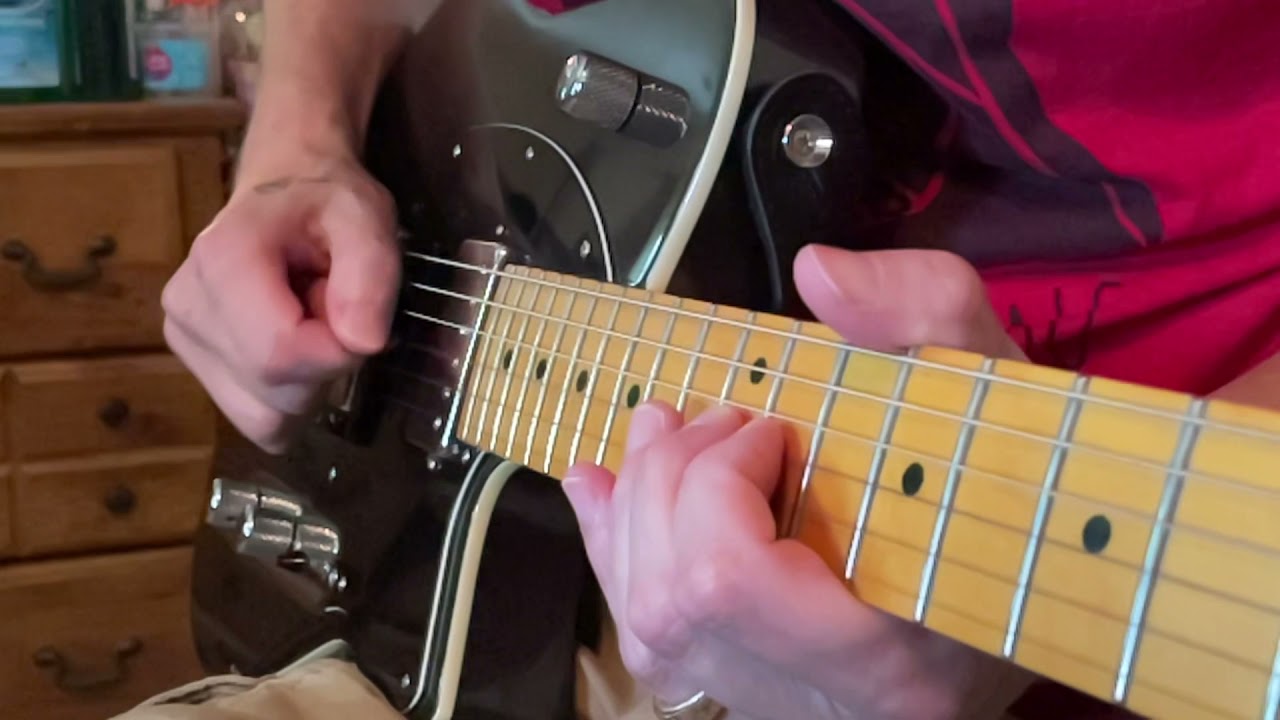 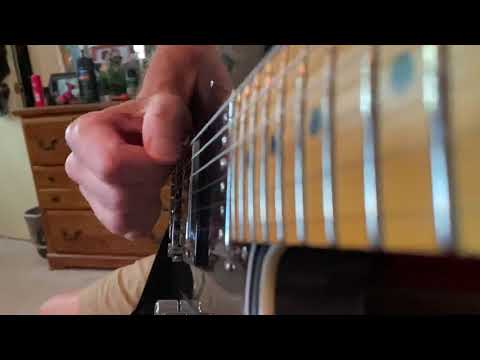 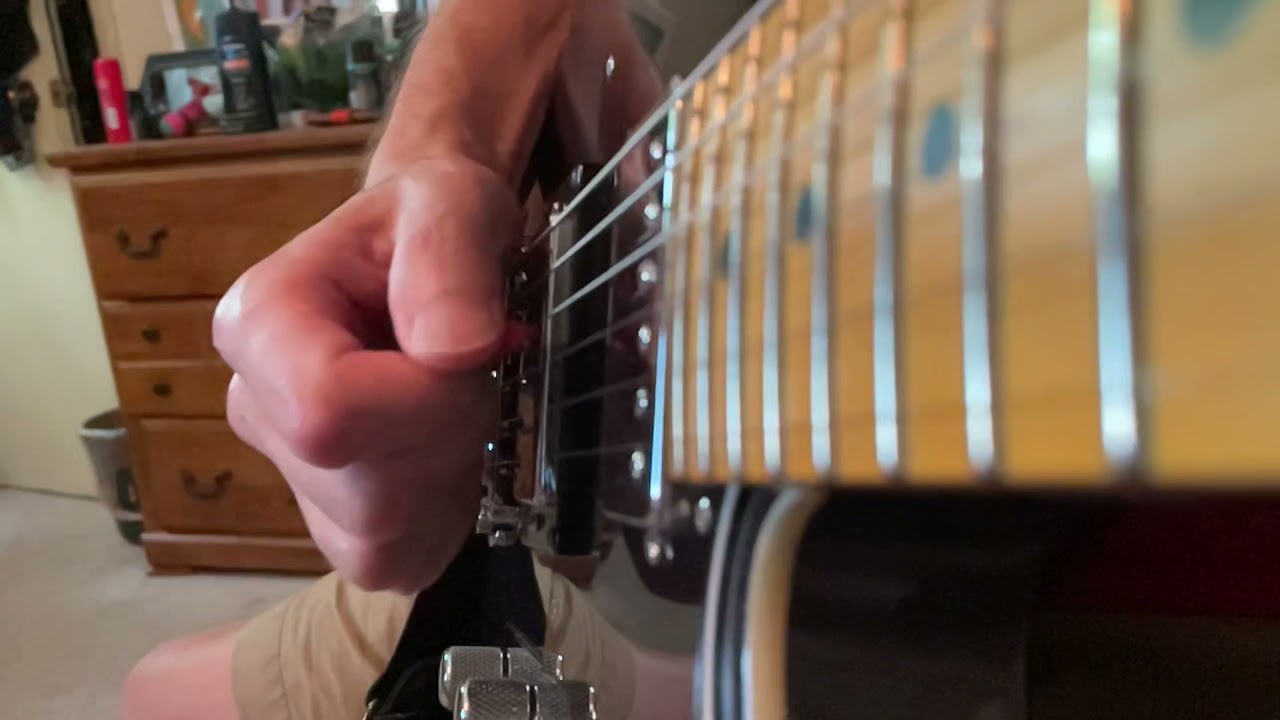 How does the chromatic exercise feel when you start with an upstroke instead? To me it looks like you have a DSX motion so it should be a lot easier with all the string changes after downstrokes

From what I can see you’re using DSX and trying to use a “helper” secondary motion to assist you with the upstroke string changes which is working more so when you ascend but looks a bit string-hoppy when you descend which is when I would of expected to see you swiping with every string change.

@Jacklr Oddly, starting on an upstroke felt ‘samey’ to starting down. I felt like the results sounded the same as well. But that could be the left-hand issues…

I’ll see if I can get a front view chromatic example up this evening as well as a view of the adjustments I have made.

Watching the primer vids I try to attempt all the different variations. I have surprised that most of them feel like I could make them work.

Anyway, thanks for taking the time to check these out. I appreciate the comments!

I think I see a pretty noticeable amount of finger movement in the chromatic, and even a little bit in the trem video. I do both to about the same degree you do here, at the same speeds (I think).

@Jacklr - as promised ( threatened?) here are two more views. One wider angle and one more ‘down the barrel’

What’s interesting is it seems like on the upstrokes, I’m picking further back on the string than the downstroke attack… caused by the flexing of the thumb.

On the fret hand…my middle and ring fingers seem to naturally come together and try to occupy the same spot on the fretboard. That’s been something I’ve secretly wondered about for a long time as the culprit for some of my sync/accuracy issues. 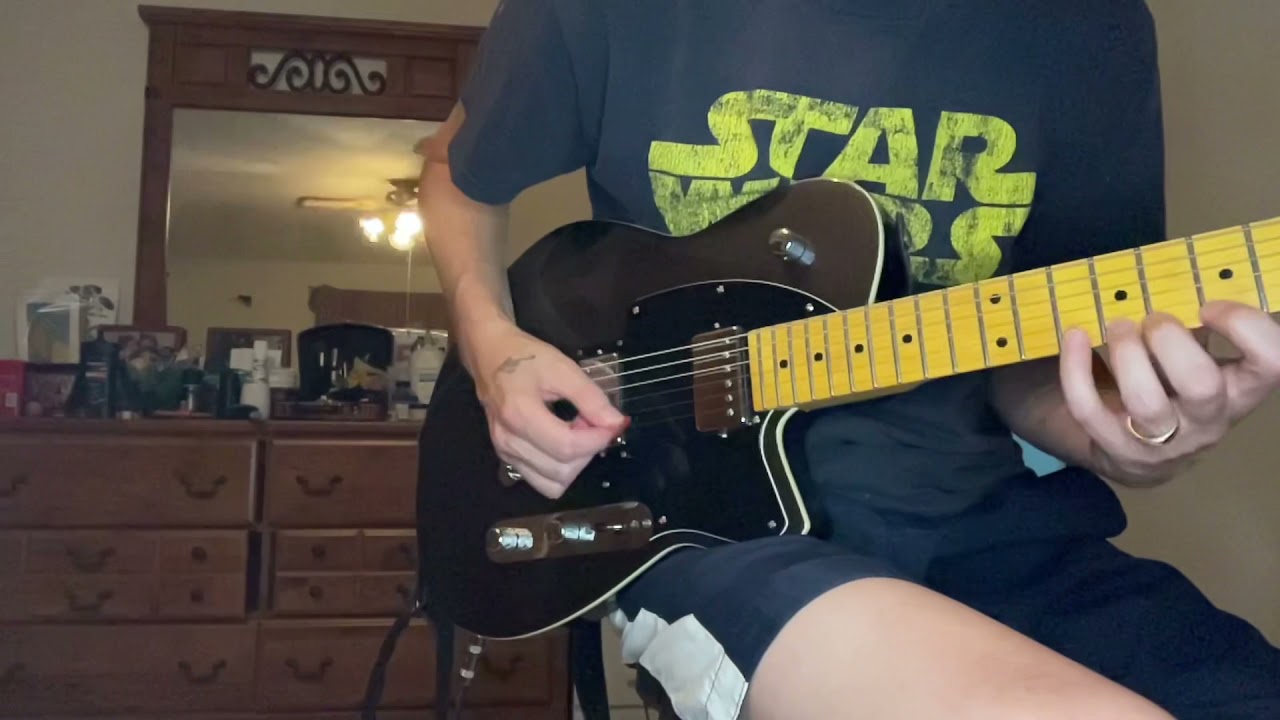 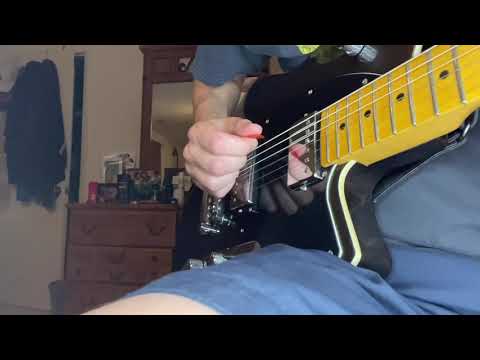 I’m going to echo what @Jacklr said: Looks like you have a DSX motion but are switching strings after upstrokes. There is also an apparent pick slant/escape motion mismatch (aka “garage spikes”), which appears to cause your hand to get stuck.

My observations, if they are of any use:

There seems to be some slanting on the x axis (changing the angle of the pick edge, in the same way we would to do edge picking) as well as slightly changing the pick slant on the y axis as we would for escaping.
This x axis change happens when you change from an upstroke to a downstroke and vice versa, using your thumb and finger it seems. That may be an unnecessary secondary motion.

The other thing I’ll say is to try and improve your left hand technique by keeping your fingers as close to the string as possible all the time. So after you play a note just lift your finger a tiny bit off the string so it’s there ready to go back down when needed. This is a hard thing to develop I found but can be done by training your muscles over and over.
I actually use that same chromatic 1234 “scale” to try and improve my left hand technique.