Issue with string changing after downstroke

I’m working my way through the Pickslanting Primer after 25 years of questionable technique. I recently switched from a three-finger pick technique to an angle pad grip and my speed has more or less doubled. However, I’ve discovered a recurring issue once higher bpms are introduced. The issue occurs when I’m changing strings after an odd numbered lick, moving from a higher string to a lower string. For example, playing three notes on the high E string and then landing any notes on the B string. I’ve included a video of my tremolo test at normal and slow speed as well as a lick that demonstrates this pitfall. Another good example is when doing @tommo 's Mixed Escape exercise. I can get through the ascending lick easily but completely fall apart on the way back down. I don’t THINK I’m string-hopping but I remain completely willing to be ripped apart in order to break through this frustrating wall! Please destroy me! 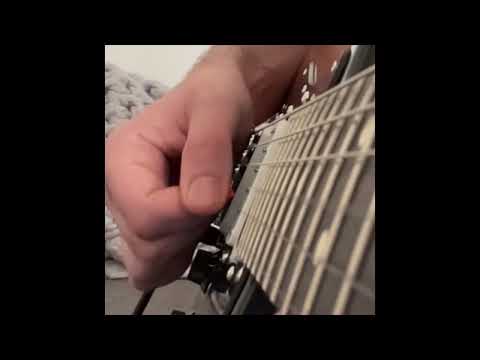 Hey there, thanks for the great filming!

I wasn’t aware that there was an exercise named after me, what’s that?

Taking a step back: the two portions of the video use two completely different motions. For the time being, I would put aside the… tommo exercise

and capitalise more on your tremolo motion.

The tremolo is pretty good, but it looks fully trapped to me (or if there’s an escape, it’s pretty shallow). I see the elbow moving, which might suggest a DSX motion, but I suspect the wrist is moving too and somehow compensating for that and creating a flatter motion. I may be off the mark so let’s do some more experiments

I suggest a couple things:

Thanks Tommo! The exercise in question was this scale:

From this thread: Upstroke VS Downstroke: Tommo's Mixed Escapes practice - #10 by tommo - and I realize now it wasn’t actually your post. That said, this scale and any scales using three notes per string was where I really noticed a weakness in my technique.

That said, when I remove my wrist from the motion and let the elbow do it’s thing, my USX phrases are much more clean and consistent than my DSX phrases. The DSX phrases will just fully miss string contact every 8-10 notes or so. Now when I intentionally use USX on a scale, the string changing issue is even more pronounced. Interesting!

I think, like most players, you’ll find it beneficial to spend some time experimenting with single-escape phrases.

That leaves out scales, unless you add strategic pulloffs/hammer ons where needed.

Thanks Tommo, I’ll certainly focus on single escape for the time being

focus on single escape for the time being

Maybe I should clarify: you can totally play all sorts of other things that you like

But set aside some time to find a solid single escape motion (USX or DSX, doesn’t matter), and then play a variety of compatible phrases with it.

So i’ve devoted a little time each day to exploring where my most natural escape motion lies and I actually seem to trend towards DSX more than USX. That said, even my DSX is very erratic. You’ll see in these two video examples(DSX first then USX) that neither look clean. 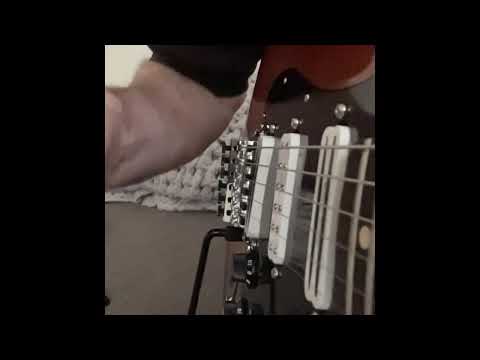 I’m still spending plenty of time simply not overthinking this issue and enjoying playing slightly fast(16th notes at about 130bpm) and letting the chips fall where they may but it’s as if I’m “double trapped(?!)” I did another slo mo of a 4 note half step single string sequence and you’ll see I’m doing a convex half moon shape. 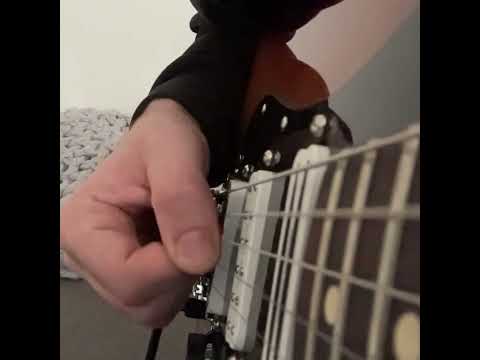 It seems like upstrokes are an overall weakness(which explains the inside picking string change issue that lead me here) and that I’m not settling into a uniform escape motion?

For DSX, what happens if you try pronating (turning inward so the underside isn’t showing) your forearm more?

That’s pretty helpful. It takes some getting used to but this feel like a step in the right direction. Thanks!

Still scratching my head at the best way to solve this inside picking Achilles heel. I’m going back in the primer a bit to experiment with some different motions. Appreciate the recommendation🙏

) that pronating a bit is a good experiment to do!

In none of these clips you are moving between different strings, but I think we are on the right track to figure out a good DSX motion for you.

It may help for you to look up some of the free YT videos featuring DSX players like Bill Hall (elbow DSX in many of his fast runs) and Brendon Small (when he does his DSX elbow tremolo). They have slightly different forms / setups. See if you find something comfortable by trying to loosely imitate their hand/arm postures.

EDIT: e.g. for Brendon you can find some fantastic DSX examples when he does his “death metal tremolo” thing (he is usually doing a blend of wrist and elbow, but he also has a more pure elbow mode): 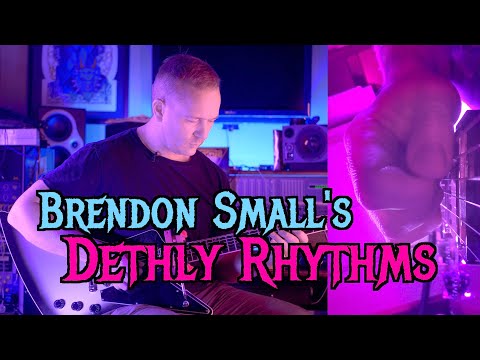 For Bill Hall, look at some of these fast runs in the intro improv: 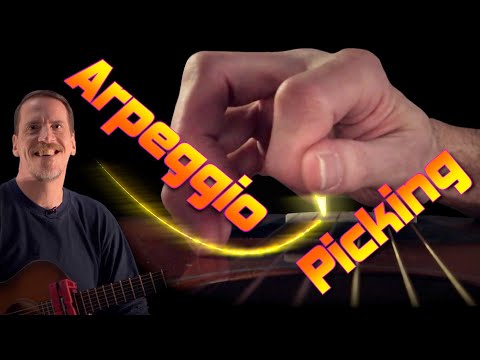 Thanks @tommo ! Yea Brendons DSX is a great motion to study. I think USX is my weak link though(neither are great but DSX def more natural).

Yea I realize it’s hard to discern without a string change example. Here’s a clip of a scale with some mixed escape(i think) to better illustrate. Also an isolated clip of the inside picking string change issue that is slowing me down the most. 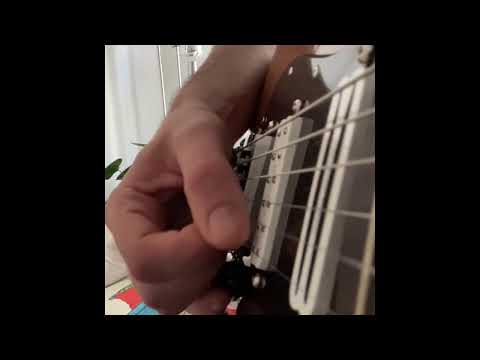 Thanks for all the input. More than anything I just want to make sure I’m identifying the problem correctly and working on it efficiently!

In your case, I’d try to look at phrases that only have downstroke string changes, so that you can start to channel your (most probably DSX) tremolo motion into some musical applications.