Hey all! I’ve been speaking with Troy recently, and we thought it would be a good idea for me to introduce myself here. I’m a bluegrass guitarist from West Virginia. I currently tour full-time with the Becky Buller band from Nashville, TN! My recent solo release features some of my greatest heros and friends in the flatpicking biz including Bryan Sutton, Kenny Smith, & more! It peaked at #4 on Airplay Direct and #14 on the FAI Folk chart.

I’m looking forward to being apart of this group and hope to share some insight into my playing style for those who are interested.

Here’s a link to my recent release 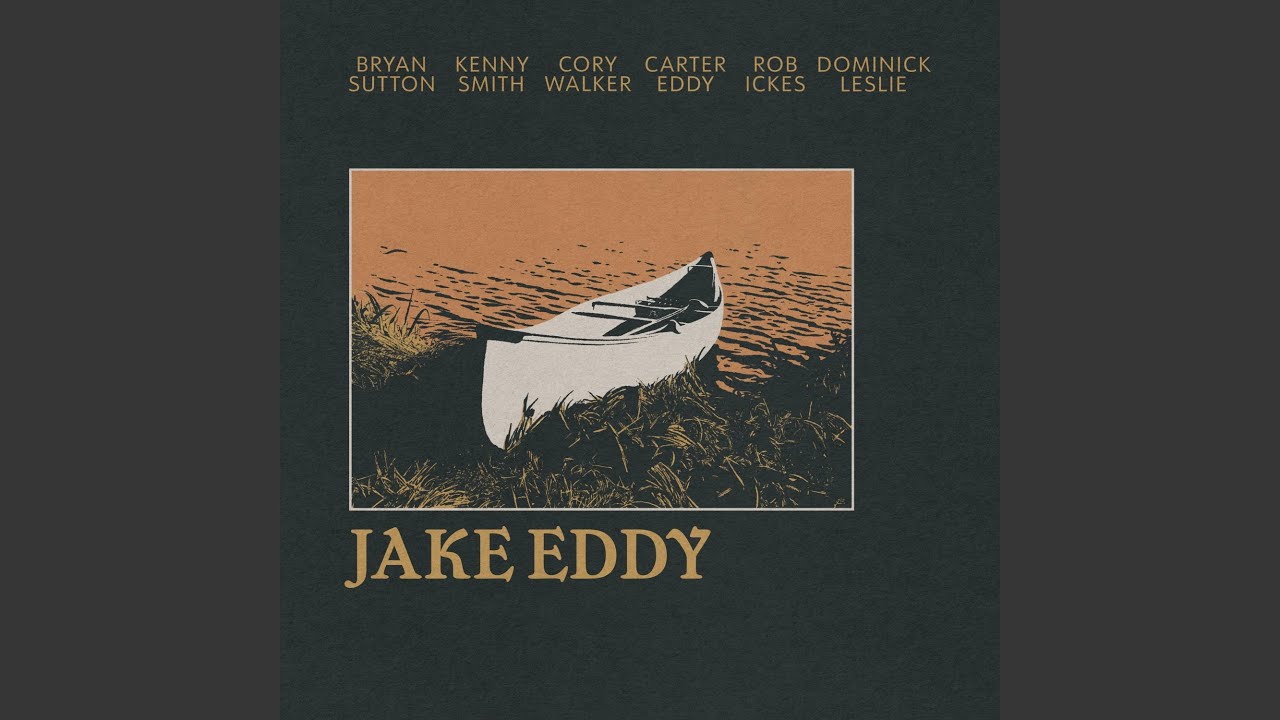 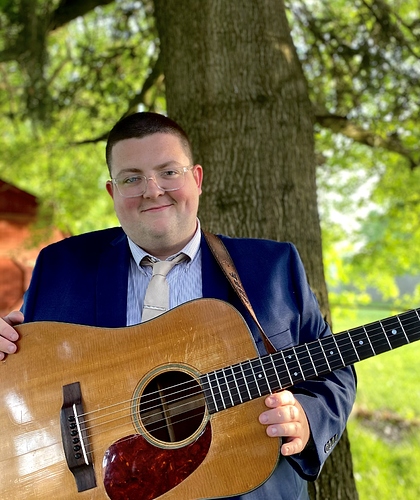 Welcome and congrats on the new release - love the playing, very tasty all round!

Welcome @TheJakeEddy! That is a fantastic rendition of Black Mountain Rag. Can’t wait to listen to the rest of the record!

Great playing Jake !
I hope we can learn about how you achieve some of that impressive fast picking in the future.

We’ll learn all this soon enough, but do you have a high level idea of your technique? For example do you switch strings after down strokes as well as upstrokes? Or do your licks target one escape vs the other? Do you use any economy picking? etc.

Looking forward to learning more about how you do what you do.

Hey Jake! Thanks for stopping by. You seem to have kicked up some interest around these parts. Nice work on Black Mountain Rag. Are you playing that one live with the band, or other repertoire?

FYI Joe is a web developer extraordinaire, so when he says “high-level” he means the programmer sense of the term, which is “broad general sense”, i.e. as opposed to “super detailed nerd-out level”. Most of the players we interview aren’t thinking consciously of the picking motions they make, but they do sometimes have some very general idea that they have to play a certain number of notes on a string, to get the picking to feel smooth. Bigger-picture things like that.

Not a requirement that you have thought about that at all, just asking out of curiosity.

Thank you buddy! When I’m touring with becky we do a couple tunes from my record, including this one. When I’m with my trio or solo, I’ve been playing the whole record.

I have never looked at my right hand under any serious microscope other than 1.) I have a floating right hand and 2.) I try to not
Over-exert it…

I have had lots of interest recently in my right hand and many people referencing your channel and all the different “escapes” and such.

Hopeful you can answer some of those questions for them and for me sometime. I emailed you again as well!

I’m so appreciate of all the interest here.

As far as having a high level explanation for any of it. Definitely not. I’m a product of a musical family in Appalachia. Music was always taught in such an informal way. Never looked too closely until people started asking. Ha!

@Troy this was directed toward you. Sorry! I’m new here…

Great playing, I honestly haven’t heard this style of music before, none of my guitar friends play like that, it’s very technical and impressive, and I like your melodies too, it makes me feel like I’m in some saloon in the Old West. Great variety of textures with accurate picking, some fluid legato, very nice arpeggios. It’s making me more motivated to practice.

Hello everyone! I’m happy to be a part of this forum)
ANd btw op’s video is amazing

Hey Jake! This is great - just yesterday I was about to send Troy some clips and be like “hey, you know about this guy, right?” Looking forward to any contributions you have.

I’ll spam on Jake’s behalf, his instagram is great: