Hello! New old guy checking in. I’ve “played” off and on for roughly 38 years but gotten back into it in the last two years. Mostly metal rhythm, but trying to branch out some to leads. I’ve struggled mightily with plateauing my progress. I’ve had two different teachers for lessons in those years but still haven’t “cracked the code” of fast alternate picking. The video on string hopping really resonated with me as I had literally just had the conversation with my wife that the problem I keep running into when attempting to go faster when skipping strings is I start making a hopping motion. And, I’ll be, I get “stalled” at around 110-120 bpm 16th notes.

I’ve very much been trying to get a wrist motion going but even when I try the “trying out the movements” things on the table I don’t get much above 160bpm except the EVH movement. I may try to play with that more as I have gotten something infrequently working in the past, at least with single-string alternate chugs.

Why am I so wrapped up in wrist motion? I guess I’ve always heard that elbow motion is bad! Avoid it at all costs! “It causes tension, it’s harder to control, it’s limiting, it’s tiring…” etc, etc, etc. CTC is the first source that I’ve seen that’s like “hey, if elbow is you, embrace it.” Which is, frankly, refreshing.

My elbow seems like I could develop it. I’m including a video below, but I realize the black pick, black-ish guitar, and iffy lighting make it difficult to see the angles here. I’ll have to find a way to get more insight into it. I feel like I’m DSX since on extension on downstrokes I don’t appear to hit the next string but I can’t say for certain that I don’t cheat. 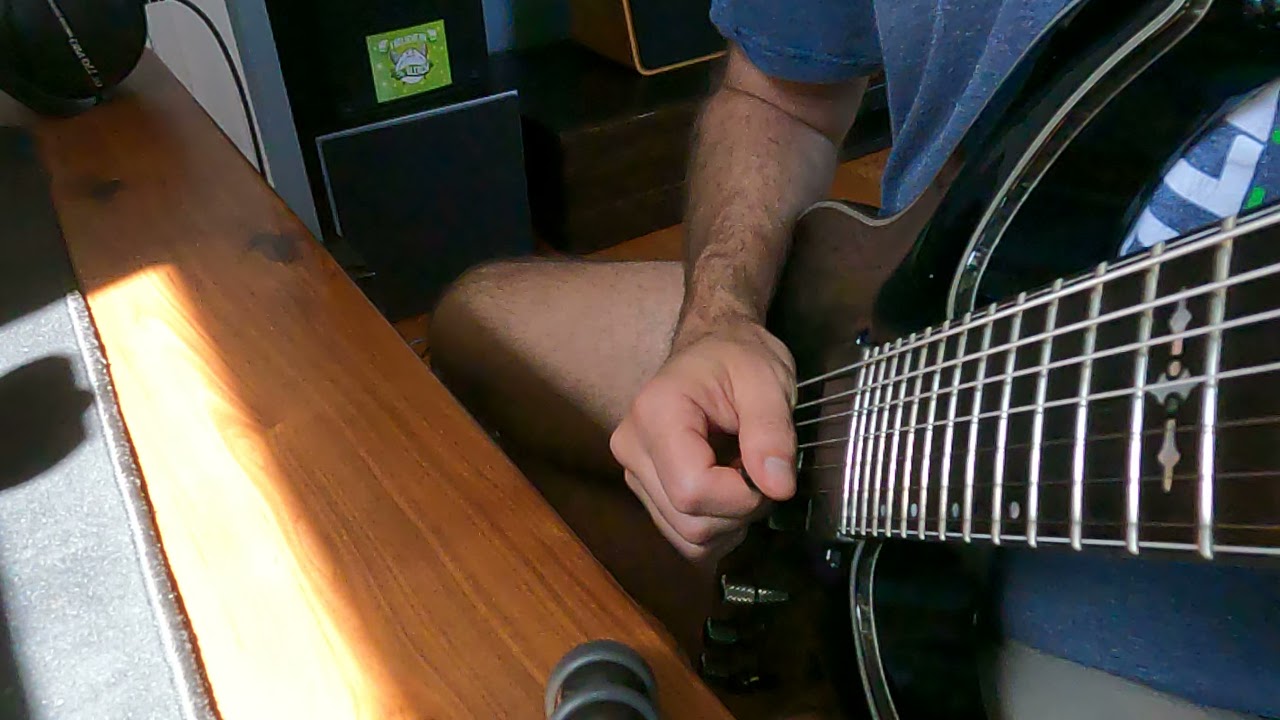 I literally just joined and paid yesterday so I’m still digging through the vast amount of content. It’s a bit overwhelming but I guess that’s a good problem to have. I’ll have to find a reasonable path for us elbow movement cretins and see where it takes me. Maybe if I can hone that other things will come someday.

Yep, it looks like elbow motion to me too. We are on the same boat.
If you can do it being reasonably relaxed then it’s really nice DSX form.
I wouldn’t treat that motion so harshly, after all the fastest of the fastest shredders use it (Rusty Cooley, Jason Richardson and probably a lot more “super shredders”). It also works for Vinnie Moore and Zakk Wylde - who both are amazing players.
You should also check out @gabrielthorn for more elbow action on the forum, he really went far with it too.

All good, Elbow’s no joke! I found that instead of wasting my time trying to “start from scratch” I got much, much better results from just running with what I can do and changing around the note arrangements of stuff if I got tangled!

Good to hear you made progress on this. I’m an elbow picker too and I’ve never heard anything but bad about using the elbow before I joined the forum this year. Even famous players who are using it a lot are not aware of it.

I remember reading a lot of stuff from some players saying you shouldn’t use your elbow, before I joined here too.
Since joining CTC, I’ve noticed that some of the fastest players use elbow motion. I’ve only tried it a little, but noticed that it actually feels relatively easy to get it going. Might experiment with it a little more and see how it goes!

Tons of negativity around “elbowing”. I gave up on trying to change - I just want to play and there’s just not enough hours in the day as it is. I do mess around with other motions and try new stuff out though, mostly poking around hoping for a happy accident that enables me to add to what I already do. That’s just me, though.

I’m gonna self-report as someone that advocates against the use of elbow, but that’s solely based on my experience with RSI / tendinosis, which I’m sure was exacerbated by lifestyle choices (lots of elbow stress from climbing).