Hi!
These riffs I wrote for a project (a concept-EP about mosquitoes, that’s why I call them mosquito-riffs) and have been confusing me since then. Theoretically the second one should be harder since it’s mostly 1nps including string hopping. But because of some reason I can’t understand it feels super smooth to play, it’s almost like I’m just painting 8’s in the air. Instead, as you may notice, I’ve had more struggle with the first riff, which don’t jump strings. 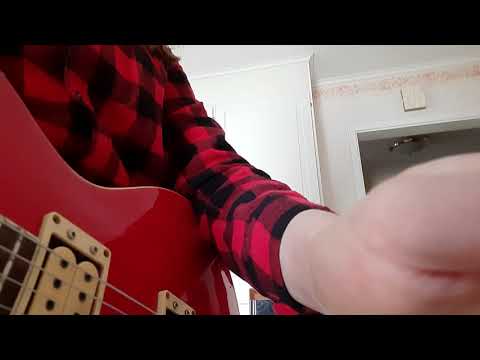 Same thing goes for this lick that almost feel the most natural in the beginning when I’m string hopping. 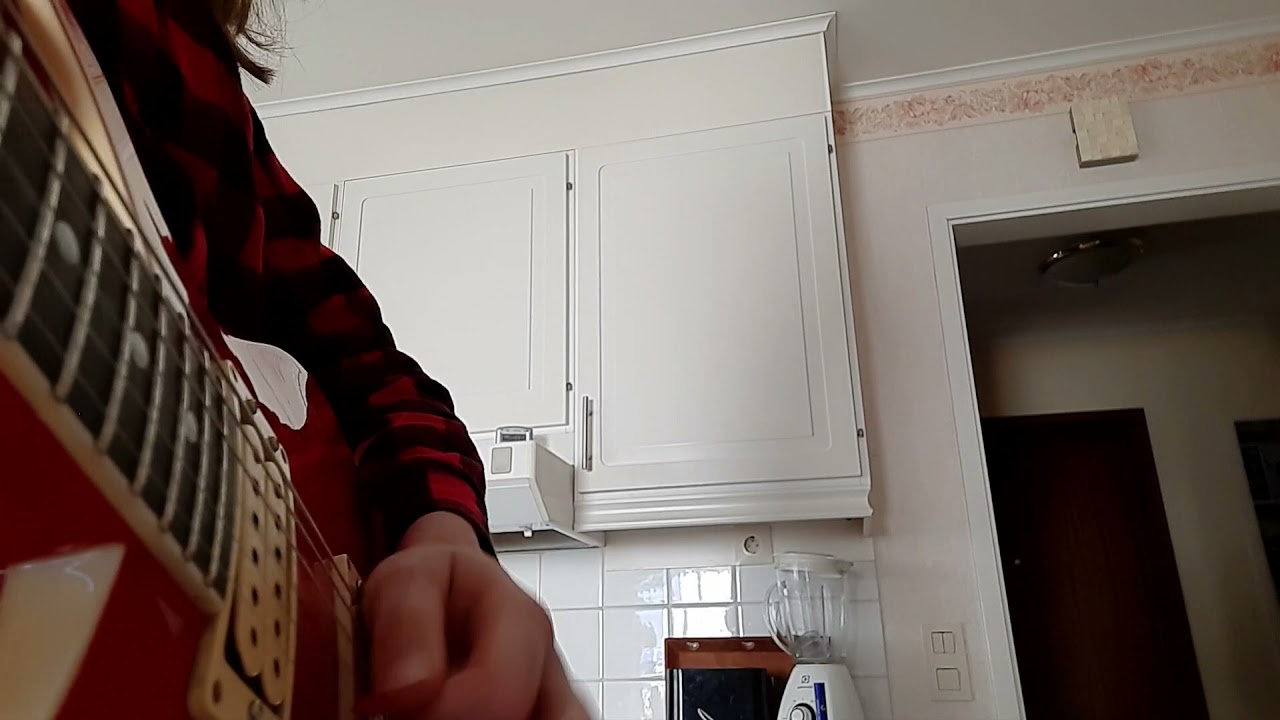 Anyone else who had the same experience and have a theory of the reason why?

Oh, if you want to hear these things in it’s context:

Your playing has only become more fierce over time. The only thing I like better than your picking motion is your compositional sensibility — awesome riffage here.

Not sure I’m following your question, are you saying the first clip feels more difficult? It looks fine to me, I don’t see anything wrong with the motion in either of these examples. The first example does move across the strings as well, so I’m not sure what you mean by “doesn’t jump strings”.

In general, you’re using wrist technique and you’ve always had the ability to do both downstroke and upstroke string changes. That hasn’t changed. I don’t see anything that looks obviously wrong here, and I don’t see anything to fix. Certainly, you can’t argue the sound, which is perfect.

Just as an FYI, when we say “stringhopping” we mean that as a negative. It’s a type of inefficient wrist motion which looks vertical and bouncy and can’t go fast. Here’s what it looks like: 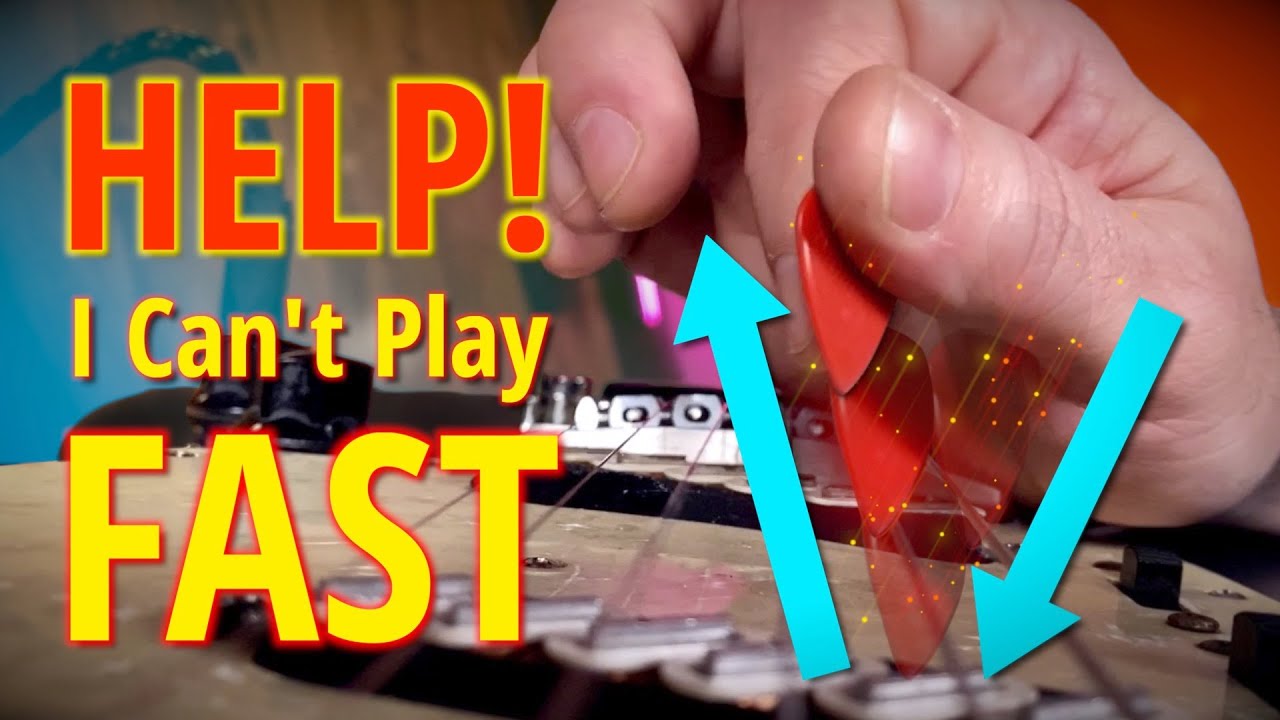 In your case, I don’t think you’re using stringhopping, your motion looks smooth and efficient. Unless you mean string skipping? If so, no problem.

That first riff sounds amazing. My hand would break trying to play it, for sure.

Thanks for the reply! Yeah my bad, I was thinking about string skipping!

In the first clip it’s 2 riffs and what I was trying to say was that the second one feels easier than the first one, even though it SKIP strings (jump over) which the first riff doesn’t-which logically feels like a strange thing

Aha, ok — you’re talking about the riff that comes in at :16 in the first video, and you’re saying that one feels different to you, and smoother in some way, compared to the earlier riff? The technique looks “correct” to me, but if you want to know what’s going on, I’d try filming it in slow motion and taking a look to see if we can see anything different about the motions being used.

If you do that, this filming angle is fine, but try facing the window, but not in direct sunlight. That will provide a nice bright, diffuse, even illumination with relatively few shadows. You’ll get better quality slow motion video that way and we should be able to see what we need to see.

God these are all soooo juicy! Nice playing.