New member looking to fix my many issues

Hi All, I’m a noob to the forum. In reading through some of the posts I feel a bit better about where I’m at. I have a real problem finding a consistent and comfortable picking motion. I rigged up a camera and leaned my pick path is terribly bouncy and I economy pick when I should alternate pick because my escape motion needs a lot of work. I can tremolo pick like a boss, but when I move strings things fall apart. I’ve been banging my head against the wall for over a year and am incredibly glad I found Troy’s videos. I’m not entirely sure where to start…

Hi, well maybe you should take a look at dsx and usx troy’s videos. I’m not sure if they are on youtube but if not look at them on instagram, and compare whats your primary picking motion i’d be a good idea to focus on the one that you feel more comfortable and then you start Studying other motion or technique

If you are trem picking like a boss, it should be a great starting point and you should be able to play single escape patterns relatively easily unless your motion is trapped. But based on my experience, above 190bpm 16th notes I’m sure you can get away with anything using a trapped motion too without anyone noticing it (anyone not coming from CTC)

Best place to start is going through the picking primer, there is a lot to go through, but it’s worth it.

In the meantime, it would helpful to see your fast tremolo and also what is happening when you try switch strings. So I’d recommend making a video and posting it here so we can see what’s happening.

I was able to make a couple bad videos, but figure it’s better than nothing. I know there are a lot of things I’m doing terribly wrong, so please don’t hold back

You’ll have to set these videos to “unlisted” in YouTube. Right now they are private

Just changed them…thanks for the heads up

As some others have said, if you haven’t already, be sure to go through the primer: 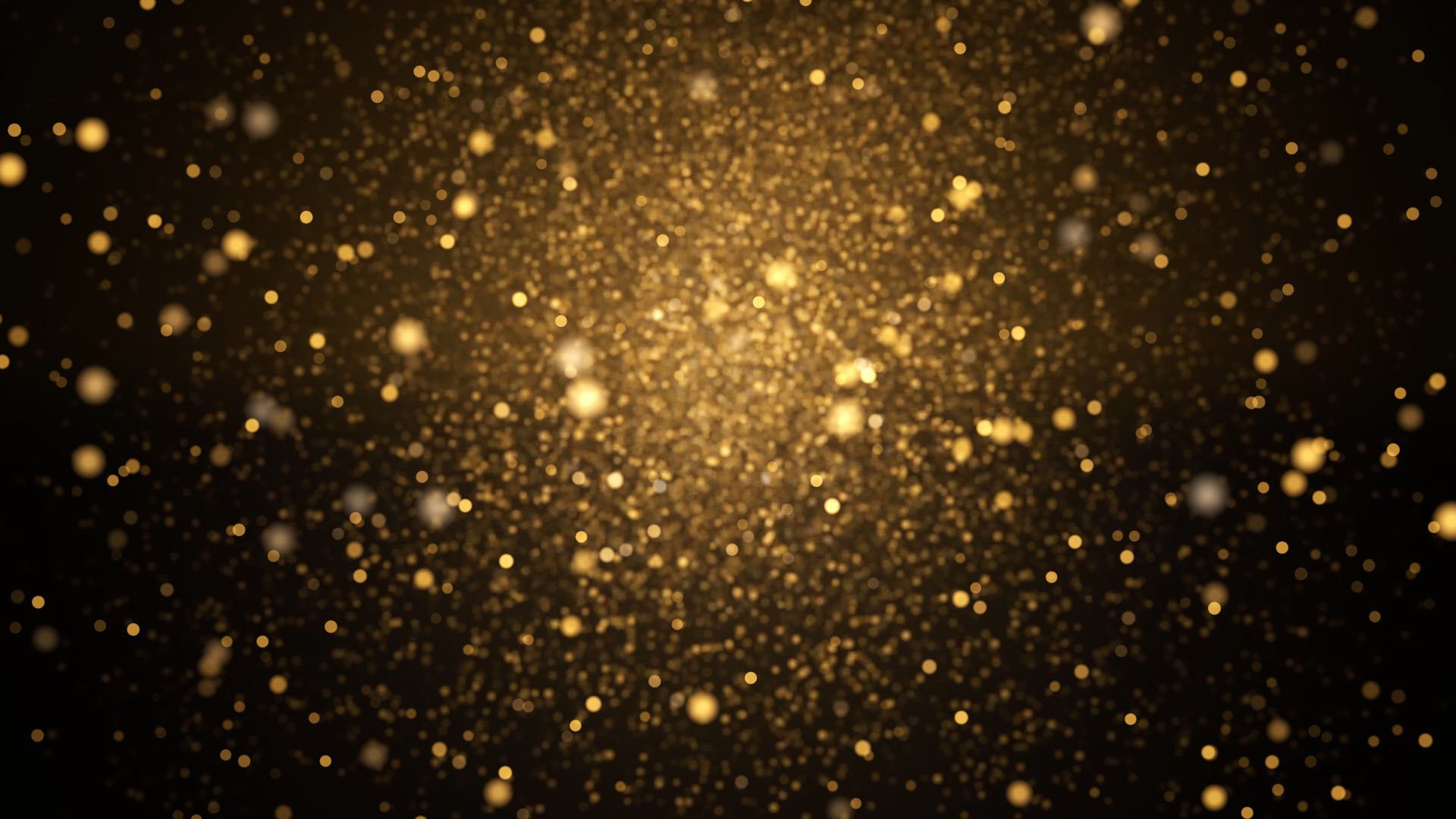 Thanks for visiting Cracking the Code! If you’re here to level up your technique, you’re in the right place. We’ve put together this page to help new members get started with the site. Browse below to learn more and get a sense of the material we...

And echoing other folks, the general way forward is to first learn to do very simple things fast, so you can develop a baseline for what at least one “fast and effective” motion feels like for you. From there, you should be well positioned to self-evaluate as you try to attack more complex phrases with the same motion. For single-escape repertoire, this means starting out with tremolo picking and repetitive single-string phrases. While developing single-escape is probably useful for everybody, those with a primary interest in bluegrass or other double-escape heavy repertoire will want to start that aspect of their journey with relatively simple repetitive three string “banjo roll” type phrases.

I don’t know if the site has a suggested best practice for how/when people who are interested in double-escape should incorporate it, but my knee-jerk thought would be that if most of the things you want play are double-escape, working to discover a workable double-escape motion from day one seems sensible. Any thoughts from @troy, @tommo, or others on why that might not be a good idea? My only question would be whether there’s a risk of “negative interference” between early work on “single escape” and early work on “double escape”. But if someone were into bluegrass, would starting out with work on “double escape”, then later coming back to “single escape” make sense? Or is it developmentally advantageous to have a foundation in “single escape” before striving to develop “double escape”? Or, is it advisable to work on both at the same time (even in the early stages)?

In general, we’ve taken the approach of “use what’s working”, because we think it’s faster. Even if you took the approach of trying to choose some technique to learn that you decide (for whatever reason) you really want to know how to do, you’re still going to loop back to the same basic tasks: get good at fast motion, then develop hand synchronization, then learn some simple synched phrases, etc. So all roads lead back to using whichever motion you can do that actually works immediately.

If you’ve already done those things and have a decent foundation of ability doing basic fast things that are clean, then sure, have a side hobby of trying to learn more techniques. The idea is that we still think this method is going to be faster than trying repeatedly to do some unknown thing that’s not working, and postponing all other motor learning until that unknown thing is learned.

In general I don’t see “a lot of things being done terribly wrong” here!

As usual, my advice is to follow the sequence in the Primer: take the table tap tests so you have a baseline for “easy”, get the tremolo going, and so on. Since you’re a subscriber, as you work through this process, we have a handy dandy new way of getting feedback on your progress.

You can now make Technique Critiques by uploading your clips right to the platform, and one of us will take a look and get back to you in the comments. This is a brand new subscriber feature we’ve been working on for a long time — hot off the presses as of yesterday.

The URL for all the new stuff is simply troygrady.com/dashboard/ — or click the link above.

Thanks Troy! This looks awesome, and the timing is perfect.