Stumbled across these little clips on YT recently, and wondered what the consensus was on PG’s current picking motion? I know he’s been discussed by Troy as a primarily wrist-based DSX player, and I can certainly see that in his Intense Rock days, but am I seeing more a more wrist-and-foreman rotational mechanic here in the first video? I’ve seen similar angles in some of PG’s Artistworks videos, and it may be just that the different camera angle is muddying the waters somewhat, but I’d love to hear the thoughts of the galaxy-brained CTC hivemind! 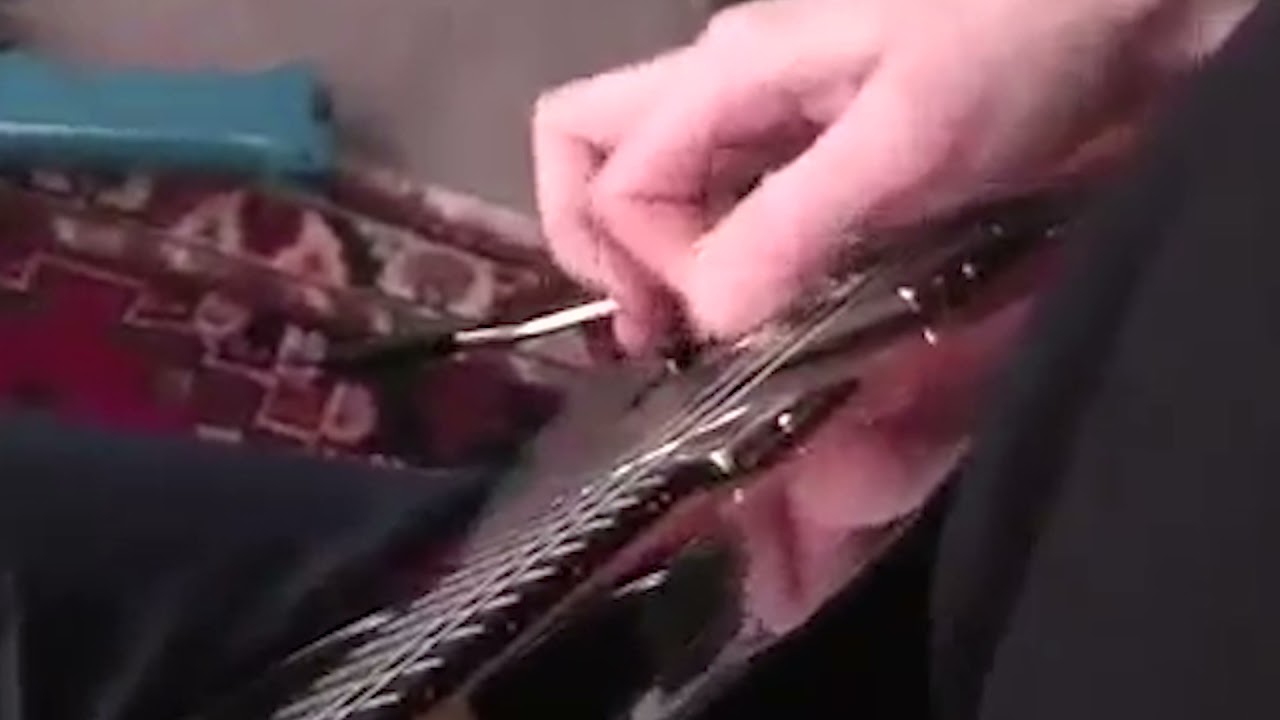 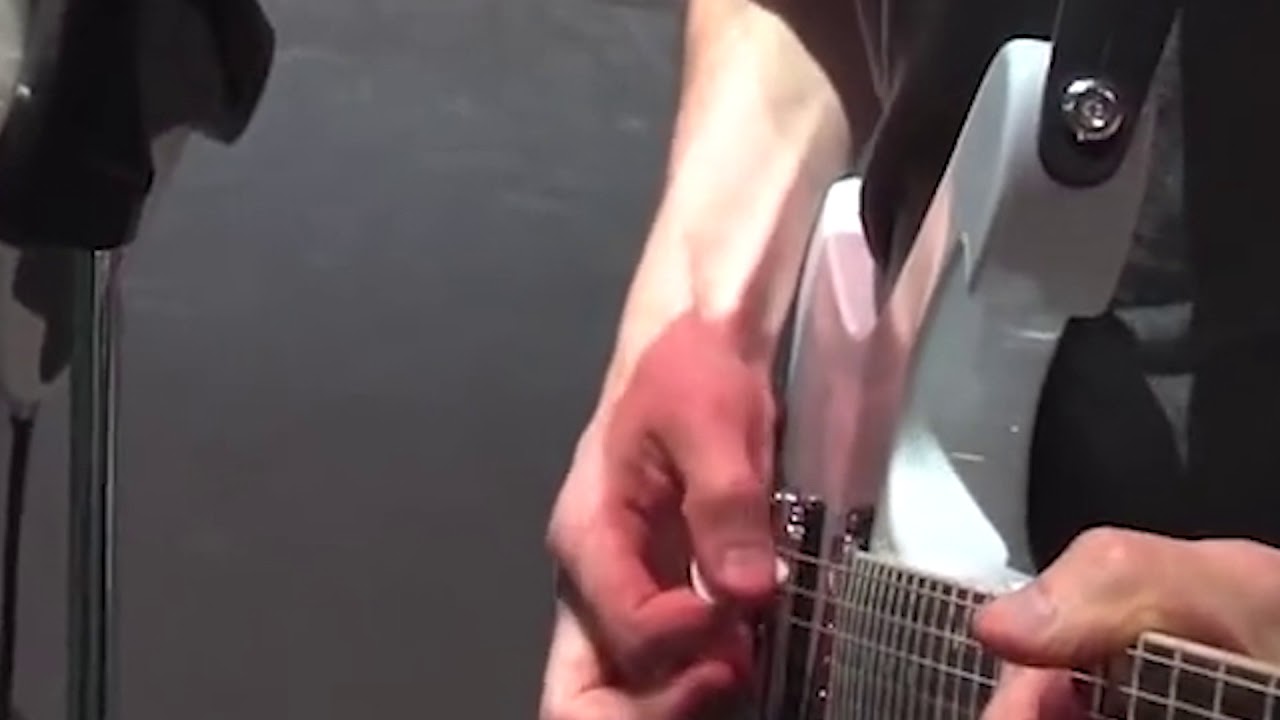 Paul appears to be mostly a wrist player. That’s about as far as I think it’s useful to think about it. There may be some other ingredients, but we’ve learned over time that if you need microscopic video to see something, or if you watch lots and lots of video and can’t decide what you’re seeing, then how important really is it?

More practically, I would resist the urge to try and overthink things like this because most of these roads end at the question “what should I myself do”. And the answers there are pretty clear. Most of us don’t really choose to do one motion or another, especially not at the level of tiny things we think we might be seeing in clips like this. Instead, we go fast and observe what motions we already know how to do. Then we use those motions and go from there.

You can always have a longer-term project of deliberately trying to learn one motion or another, but even those attempts begin with a much larger picture of trying to go fast in a very general way and latching on to what’s working. They very rarely involve trying to control what’s happening at the level of individual movements.

Thanks for such a prompt and characteristically insightful reply, Troy. I have no illusions about being able to (or even seeking to) replicate PG’s motion here - I’m just intrigued by how efficient and aggressive it is, and wondered if he had somehow refined it over the years. That aggression is something my own playing seems to lack - when I speed up, I find myself grazing the strings rather than being able to dig in, and although it works well with gain, I’d love to get the attack that PG gets (and, if I may, that you yourself demonstrate.) I’ll keep working on it!

After the reading post on Petrucci’s low action setup, I’ve tried this - super low action. And it gives part of the gilbert tone. That low action - the string buzz - gives a wicked attack sound - even with light picking. It also mutes the strings quicker and stops the strings bouncing around - so the “gilbert lick” and “Technical difficulties” become alot easier to play. Hope that helps