I know a lot of us are Van Halen nerds. This goes into as much detail as I’ve ever seen.

One point that I hadn’t previously run into was the idea that when running an amp on lower than standard voltage (via Variac), the bias on the amp ought to be tweaked to run optimally at that voltage. 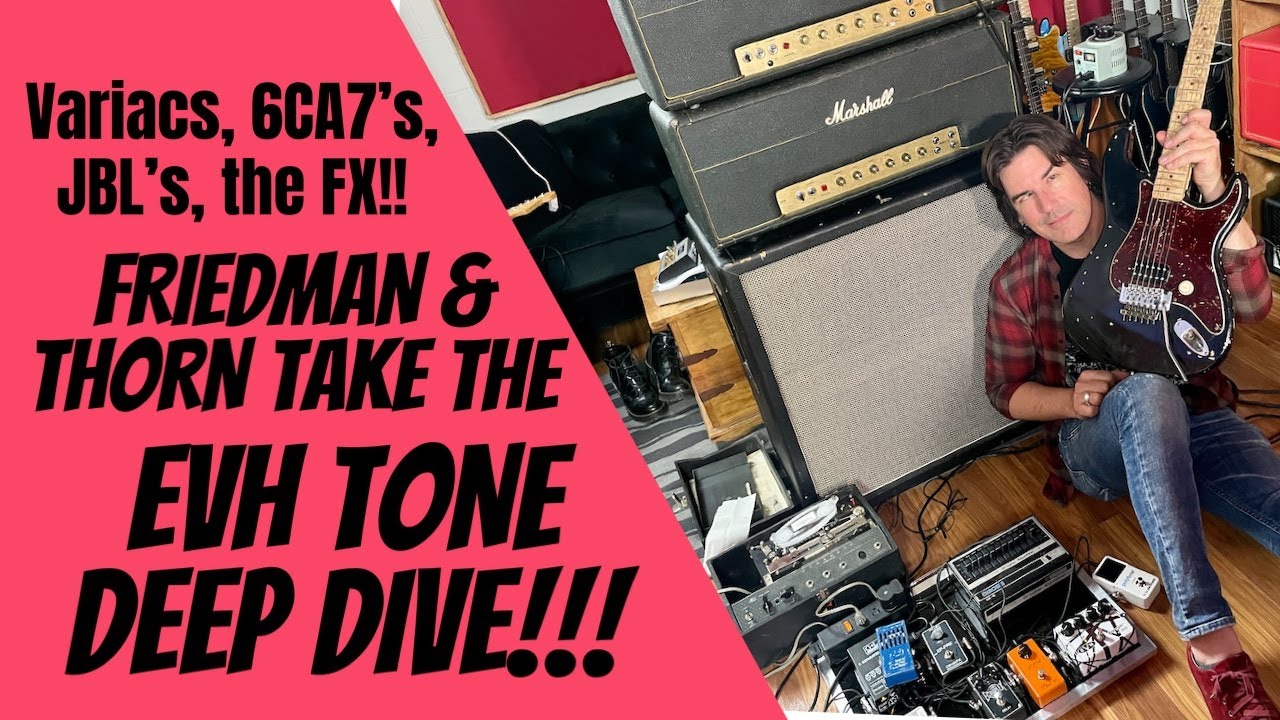 Did you catch Andy Wood’s recent video where he goes into how he replicated Eddie’s 90s era sound? 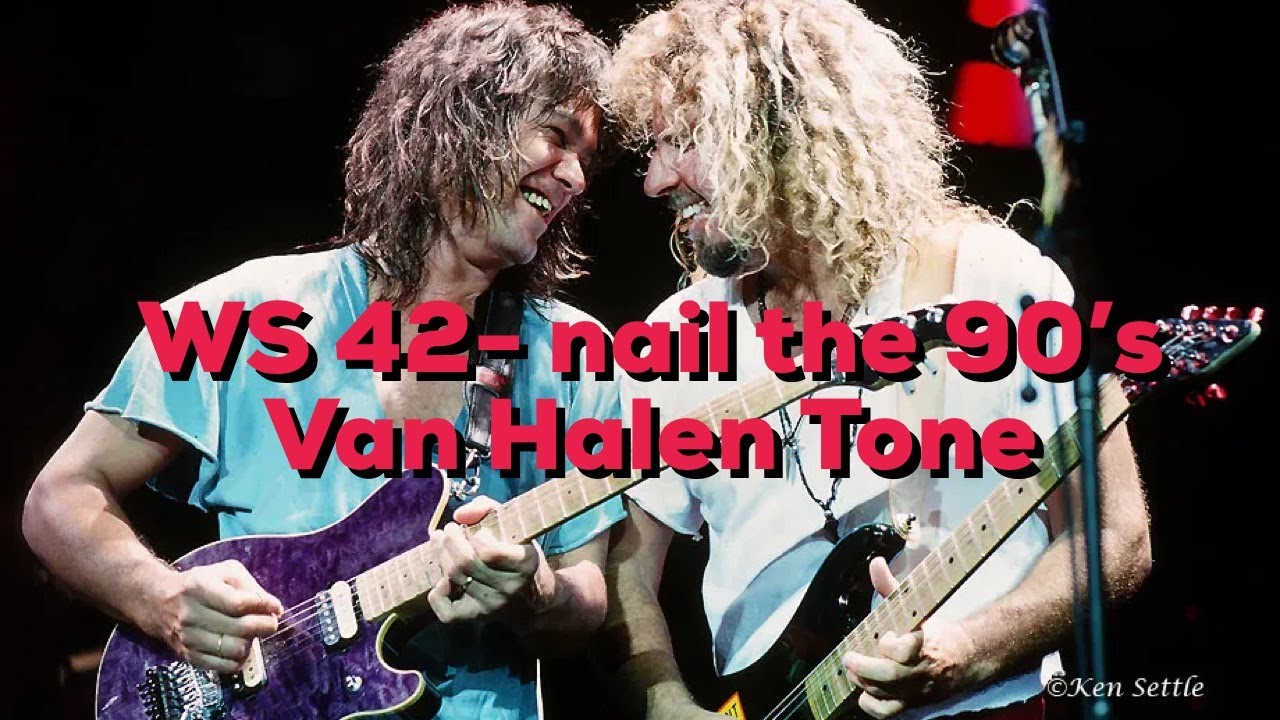 Did you catch Andy Wood’s recent video where he goes into how he replicated Eddie’s 90s era sound?

I guess it’s taken as a given, but I don’t think Andy actually says which amp model he’s using in the Fractal for this tone (though if you squint at the screen you can see it’s “5150 100W Red”).

Side note on the 5150: I’ve never owned the 5150 or any of its direct descendants, but I’ve seen lots of people online over the years rave about the blue channel over the red (with or without a Tubescreamer or equivalent).

This is a great video which basically collates most of what Dave learned and what Brian Kehew and others on the MetroAmp forum and others forums reasoned many years ago. It’s “new” knowledge to many who were unaware of Dave and Brian’s past observations or the forums. I was on the MetroAmp forum around 11 years ago when much of this was discussed, but I’m no amp modder so a lot of it went over my head. The biasing thing was discussed back then, but I didn’t quite understand exactly how it worked until Dave discussed this and demonstrated it.

I’m so into the physical playing of the guitar and learning from Eddie’s actual playing that I find myself running in the opposite direction from nearly every other player on the planet, with the exception of many of the fine folks here…which is in the direction of playing and NOT amps and pedals.

I really believe that people can get WAY closer to Eddie’s “tone” if they actually learn how to play the material as Eddie played it. In fact, I would go so far as to say that anyone that puts the effort into learning HOW Eddie played on an unplugged electric or acoustic guitar will get WAY closer to Eddie’s “tone” than anyone who has no idea how to play the material that worries and spends mountains of cash on a “clean boost” pedal, or fretting over “headroom”, wet-dry-wet rigs, midi switching, true bypass, the latest EVH Gear products that have ZERO to do with the first album tone which is most often referred to as being the coveted “brown sound” (although in reality there is no one “brown sound” as that sound can vary from album to album and even from one recording to another within an album), the new striped color schemes and options available on EVH branded guitars…all of this stuff isn’t really the meat of Eddie’s legacy. It’s the playing that matters, at least in my opinion.

That said, I loved this video and I certainly appreciate it and the “tone chase” with relevant gear. It’s fun. But I’d opine that Eddie’s physical playing of the guitar, his timing with Alex, his creativity, his ideas are around 85%-90% of the package and the gear and tones are the remaining 10%-15% of the package…an important part, but not THE most important thing by a long shot in my opinion.

I was going to watch the video for 5 minutes. Yeah, right…

I’m surprised he goes into the string gauges but doesn’t mention the pick at all.

I always thought the front end of the Echoplex was really a thing for that tone. But I can’t argue with what Pete did – he’s really nailing it. I think the black guitar sounds better for it.

When did Ernie Ball quit making those 5150 strings? They’re going for crazy prices on eBay. And I always wondered why the 9 high E but the 40 on the low.

When did Ernie Ball quit making those 5150 strings? They’re going for crazy prices on eBay.

I’m sure I still saw them on store shelves in the early 90s (though it could have been old stock). I never tried them myself, even though the packaging looked cool.

I vaguely recall after Eddie left Ernie Ball to do the Wolfgang guitar with Peavey, he talked about getting burned on intellectual property rights for the EBMM guitar and/or pickups. And I specifically remember reading that Eddie was pissed when he eventually learned that Sterling Ball had the registered trademark for marketing strings as “5150”. But I’m pretty sure I read that he didn’t learn about the strings thing until after he and Sterling Ball were already on the outs.

There are rumors about more personal reasons for their falling out as well, and the guitar IP stuff may have come after the fact.