I am a long-time player of 30+ years (give or take). I spent a good bit of time as a kid working on all things Paul Gilbert, but all but abandoned picking practice in favor of legato and hybrid picking as I got older. I am FINALLY cracking down on my alternate picking. Got my Magnet in and shot a slo mo of a single string tremelo with the technique I USED to use for picking, as well as a couple revolutions of the old faithful PG 2 string lick. Any feedback is welcome. I want to make sure I am starting back on the right track, as I begin building up stamina and overall speed and dexterity again. 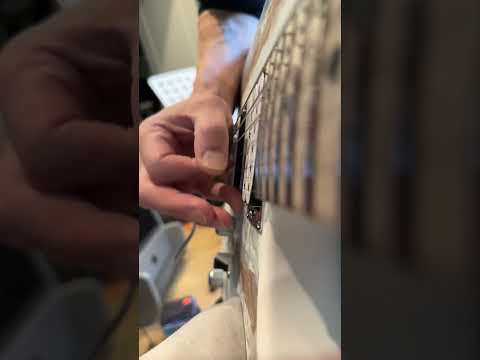 It might help to see the whole thing at regular speed (particularly the PG lick) to give better feedback. But it looks like you have a good smooth tremolo. It’s possible it’s a trapped motion though. Have you tried making the pick strokes a little bigger and intentionally letting the pick contact either the upper or lower adjacent string (rest stroke)? That way you can figure out if you’re naturally USX or DSX.

Also, not sure you’re aware or not, but since you’re a Master’s in Mechanics membership you have access to the new Technique Critique (TC) feature of the website. Guaranteed feedback from Troy or Tommo. 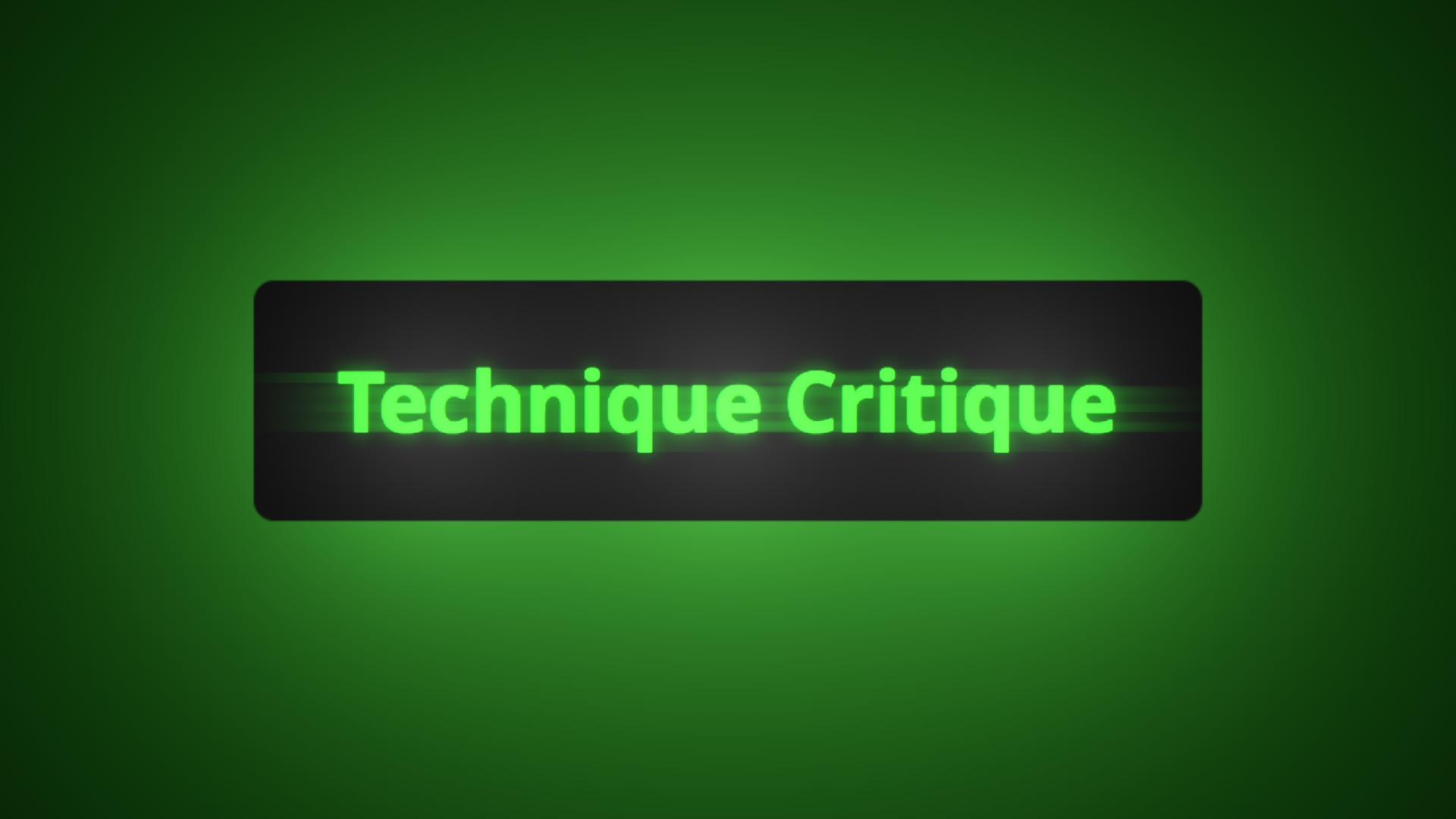 Thanks! I will indeed also submit some material for critique from Troy and the crew. I appreciate the input you gave. I will re shoot the above but with no slo mo. I’ll also experiment with what you mentioned with regard to bigger motions.

This looks very good to me! The speed is there in your tremolo and the motion seems smooth. Like Joe said, the motion angle looks like it might be trapped but then again when you play the PG lick, the pick clears the D string on the upstroke (at least to my eyes) coming back from the G string. So you seem to have a really shallow USX motion going. The note on the G-string is swiped but there is nothing wrong with that as long as it’s more or less inaudible. It’s hard to hear though since the slow motion and low octave playback of the sound.

Do you feel the swipe or does it feel smooth as well?

I filmed some more stuff so I could really see what I was doing. I do now see the SWIPE- I had NO idea I was doing that! I do not feel it at all, honestly. It feels smooth. I also after some extended work with the magnet discovered I am string hopping when alternate picking arpeggios across the guitar. Another habit I didn’t know I had. I’ll be working to minimize that as I think that’s been my limiting factor in cranking up the speed on the alternate picking across 1 NPS arpeggios.

I filmed some more stuff so I could really see what I was doing. I do now see the SWIPE- I had NO idea I was doing that! I do not feel it at all, honestly.

Awesome, that sounds exactly like Troy’s explanation of “good” swiping.

I also after some extended work with the magnet discovered I am string hopping when alternate picking arpeggios across the guitar.

What speed are you trying those at? I think string hopping is unsustainable beyond about 16ths @ 120bpm. I learned 1nps recently and made sure I never started below that speed, until I was sure I learned the motion. Troy told me in another thread that the motion should be able to go much faster than this though. I told him I thought I was golden since I could do it 140 and he said “That’s too slow”. So my advice is to make sure you’re doing plenty of fast practice, even if it’s sloppy, to make sure you have a good motion.

In case it helps, I detailed some of my strategy on how I cracked the motion itself in only around a week. Still of course very much a work in progress after ~10 months, but I got over that initial hump almost immediately

I was pretty excited to get my magnet the other day! It’s helping me already. I’ve been messing with DBX a decent amount the last 8 months or so. Here’s a short phrase that feels pretty easy for me on most days: Overall I thought I was doing ok considering I’ve never tried cross picking in my life, prior to earlier this year. BUT, on another tune I’ve been playing around with, I noticed this weird tense looking thing happening on and off. I always knew this piece was harder but didn’t rea…

You can skip to the post near the bottom for the explanation. The earlier stuff is more “show and tell / critique” type stuff.

I’ll be working to minimize that as I think that’s been my limiting factor in cranking up the speed on the alternate picking across 1 NPS arpeggios.

Speeding up a motion that feels ok at slow speeds is likely to hit a brick wall, suspiciously around 120 bpm