Just heard the news he passed away quite suddenly

I saw Al Di Meola post about it on Facebook moments ago… still processing it. Major loss to the guitar world.

My favorite piece from Jeff: 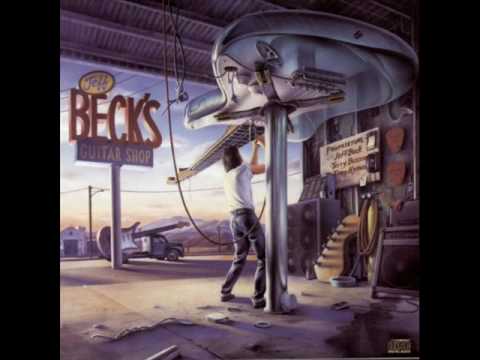 I’ll edit this post later with my tribute to Jeff. I need to listen to his playing and cry first.

I find myself struggling to even begin writing this. What can I possibly write about Jeff Beck that hasn’t already been written? What can I write that you won’t read on social media or some guitar website? What could possibly do justice to his unparalled virtuosity, his phenomenal career, his extraordinay longevity or his incredible legacy? Nothing. I can only write about what Jeff Beck’s playing has meant to me.

I first heard Jeff Beck’s early recordings soon after I started playing guitar. I was a big fan of Cream and Led Zeppelin. The connection of Clapton and Page through The Yardbirds lead to me Jeff Beck’s playing with the Yardbirds, and the first Jeff Beck Group. I enjoyed his his early playing, and it’s still very much worth listening to. However, I had heard guitarists speak with a reverence for Jeff, and I must say I didn’t understand it.

Sometime later, I dug a little further. I heard Blow By Blow and Wired, and the second Jeff Beck group. I enjoyed this era of his career more than his earlier work. His playing was certainly more impressive from a technical standpoint, and I could understand the importance of his instrumental albums in the historical context of instrumental rock guitar. However, I still didn’t understand the reverence.

You have to remember, at this time I was already listening to Eric Johnson, Steve Vai, Allan Holdsworth, Steve Morse, etc, etc. I had heard so many of the great instrumental rock and fusion guitarists, I just didn’t understand why they all hailed Jeff as a peerless paragon of guitar virtuosity. The admiration that my own guitar heroes felt for Jeff convinced me that I was missing something, but I didn’t know what that was.

Some time later, I was listening to a lot of Pink Floyd. I love David Gilmour’s guitar playing, but I have always preferred the Roger Waters lead era from The Dark Side Of The Moon to The Final Cut. I looked into Waters’ solo career. I started with The Pros and Cons of Hitch Hiking, as I’d read that Eric Clapton had played guitar on that album, and that it was some of his better playing from that era.

Then, I bought Amused To Death, and that’s when everything changed. 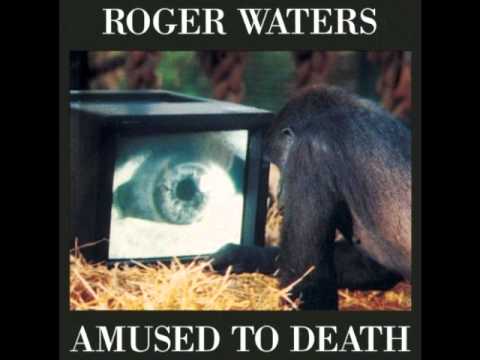 There aren’t words for how this performance affects me. It haunts me. It has cut through to my core and scarred me. I will forever be marked by it.

Jeff’s playing on this album changed everything for me. It fundamentally challenged my conception of what the electric is and what it can be. 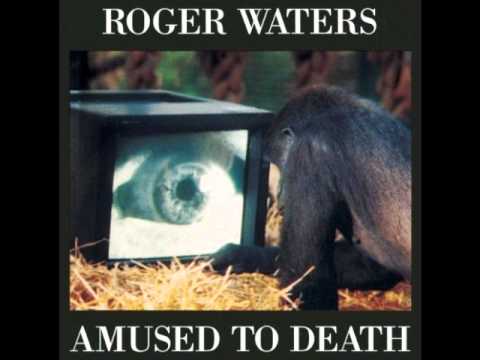 I can not describe the experience of listening to this album today, after Jeff’s death. The emotional climax at the end of the album, is utterly transcendent.

After I heard this album, I went back and listened to every recording of Jeff from the later part of his career. The transformation from his younger self into the player he became is unbelievable. He found a direction that nobody else had travelled before him, and he went further than anybody could have thought possible.

Whenever I think of him, I will remember that there is more. More directions to explore and more to discover. More to learn and more to grow. More to be. 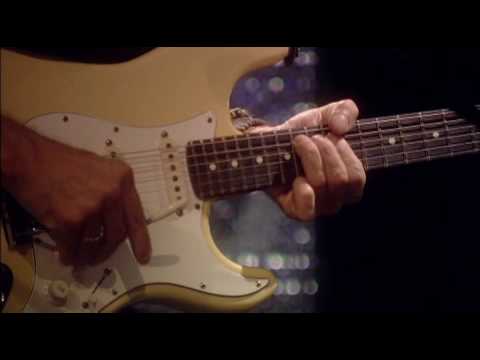 Saw Beck with SRV when they toured as a double bill. It was epic.

A true Original who will be sorely missed.

Rick Beato just had a livestream about this, joined by Tim Pierce. 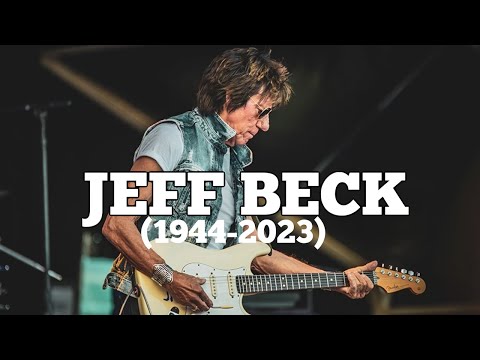 Andy Wood livestreaming as I write this: 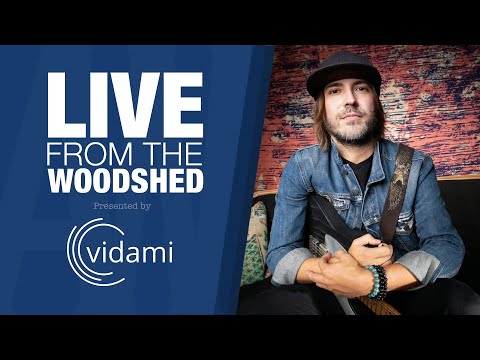 What a shock. Bacterial meningitis. Egads.
RIP, Jeff Beck.
I only saw him live once, on the Wired tour (-'74? '75?). He was incredible. No one else played like him.
Jeff Beck, Led Boots (from the WIRED album)

Yes, he was a great guitarist! But if I understand, he didn’t use a plectrum, but his thumb?! (UPDATE: Apparently all of his fingers as well?)

So did he only have downstrokes, or upstrokes and downstrokes? Come to think of it, I have no idea how his technique works!

And I still recall the cover of Wired, that convinced me that I needed a white Stratocaster someday. 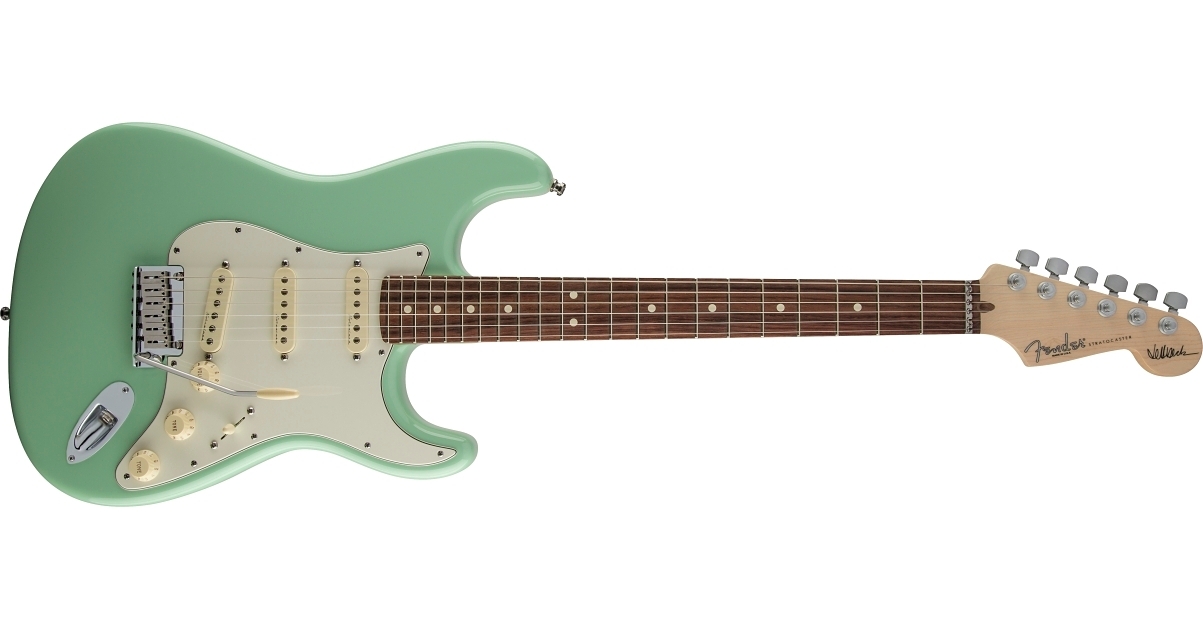 I have no idea how his technique works!

You’re in good company, many have tried and failed. He was always unique, a pioneer and ever evolving.

JB was a living legend, I’ve been listening to to him from the very beginnings of my musical journey. I will most definitely miss him. 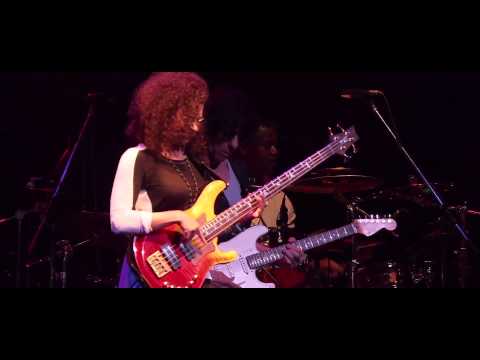 I have no idea how his technique works!

You’re in good company, many have tried and failed. He was always unique, a pioneer and ever evolving.

In Beato tribute mentioned above, Rick said something similar. He mentioned seeing him live, up close, and having no clue how Jeff was making the sounds he was hearing.

Beck is perhaps the greatest example of someone who…if you listen, the music is accessible to the ear and doesn’t seem all that technical.

Then you try to learn a few licks and realize how ‘in-command’ of the guitar he really was.

Clapton and Page were contemporaries of Beck. Both reached massive popularity. Comparatively, Beck did not. Even so, as I understand it both Page and Clapton firmly believed Jeff Beck to have been on a completely different level.

I think so too. For starters, he sold a lot of albums and tickets without having a singer. He didn’t just make one or two instrumental albums, for most of his career, that’s the only kind of album he put out.

He did do that thing with Johnny Depp, though, covering a John Lennon tune.
Jeff Beck & Johnny Depp, Isolation

Definitely in a league of his own - his playing danced between the sophisticated and simple, the elegant and the raw - a real legend.

Its another dark day indeed… 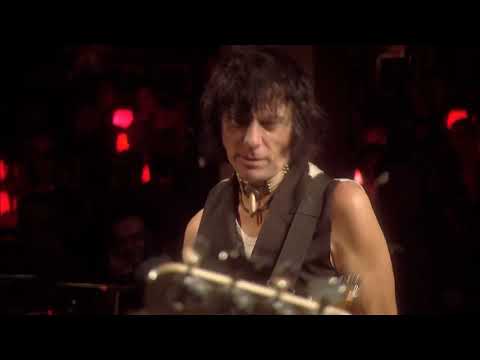 Is that Robert Plant at 1:53 smiling and thinking “well at least I got the other guy from the Yardbirds”

I am so deeply saddened by Jeff’s passing, just as much as when Ed passed. Jeff, along with Randy Rhoads are my two main influences and still the only two musicians in my 50 years of life that managed to simultaneously tug at my heart strings and make the hair on my neck stand up. I have no idea how to process this loss, and it seems all my favorite guitarists are now passed sans two, and I fear I will lose all my inspiration to play before long. RIP Jeff, you beautiful one of a kind amazing musician, you will be forever remembered and missed dearly.