Hi peeps,
Currently learning Hand on Heart by Steve Vai. There is a long legato and tapping line in the middle of the solo - pretty fast and across 5 strings. I have learnt the lick very slowly and want to get it up to speed but it is a challenging one and wondered how you guys and gals would approach this. There are roughly 5 or 6 sections to it. Do you suggest practicing the whole line and speed it up or learning each part in isolation to speed and then linking it all together? Or even a mixture of both?

My thought here is, legato is a technique that, while having plenty of its own challenges, doesn’t have the same type of challenges as alternate picking, where something that works very well at slow speeds becomes mechanically impossible as speed increases.

I’d say this makes legato something that lends itself much better to the “start slow and gradually increase tempo” approach that we’ve broadly determined isn’t good advice for alternate picking - the mechanics really don’t change with tempo, so it’s something where gradually burning in the muscle memory at steadily ascending tempo works well.

My two cents, at least!

Thanks Drew. (Very) generally speaking, my legato is fast enough for the line in question, but its a long, complicated line that hard to speed up. I can play it all the way through very slowly. To get it up to speed, do you think I should tackle in chunks (get the 1st chunk up to speed and then move onto the next), play the whole line as one and speed up gradually?

Well, the idea with “chunking” is to take long complex passages, and break them down into easily repeatable, isolatable, mechanically similar components, so you don’t have to think about the whole passage, just about how you put the “chunks” together.

So, where is the challenge in this run? is the challenge remembering all the notes, and if so, are there clearly defined “parts” you could decompose the run into? Or is it just difficult to execute? I don’t know the particular run you’re thinking of, but if it’s something that DOES have a structure that lends itself to breaking it into parts, and thinking of it in those parts makes it easier to get your head around than thinking of it as a whole, then maybe thay’s an option.

But, my bias here, flying blind, is that’s probably not the case. If you can play the whole thing and it’s just a matter of getting it up to speed, I’d say maybe just slow that line down (I actually use Reaper, with a MP3 codec enabled, for this when tring to learn something complicated), and then play along with it at a slower tempo you can nail the part at, and then gradually speed it up until you’re close to/at tempo.

Someone please check me if I’m wrong, but “chunking” from a picking perspective is a way of taking a fast repeated motif that can be repeated easily and then linking it together into a much longer line, in ways that save you from having to think of all the intermediary notes so much as where the chunk starts and where it ends, and how you move to the next chunk. That’s probably not a description of what Vai’s doing in this line… but I could absolutely be dead wrong!

Sorry, I should have posted the lick it starts a little after 3:16 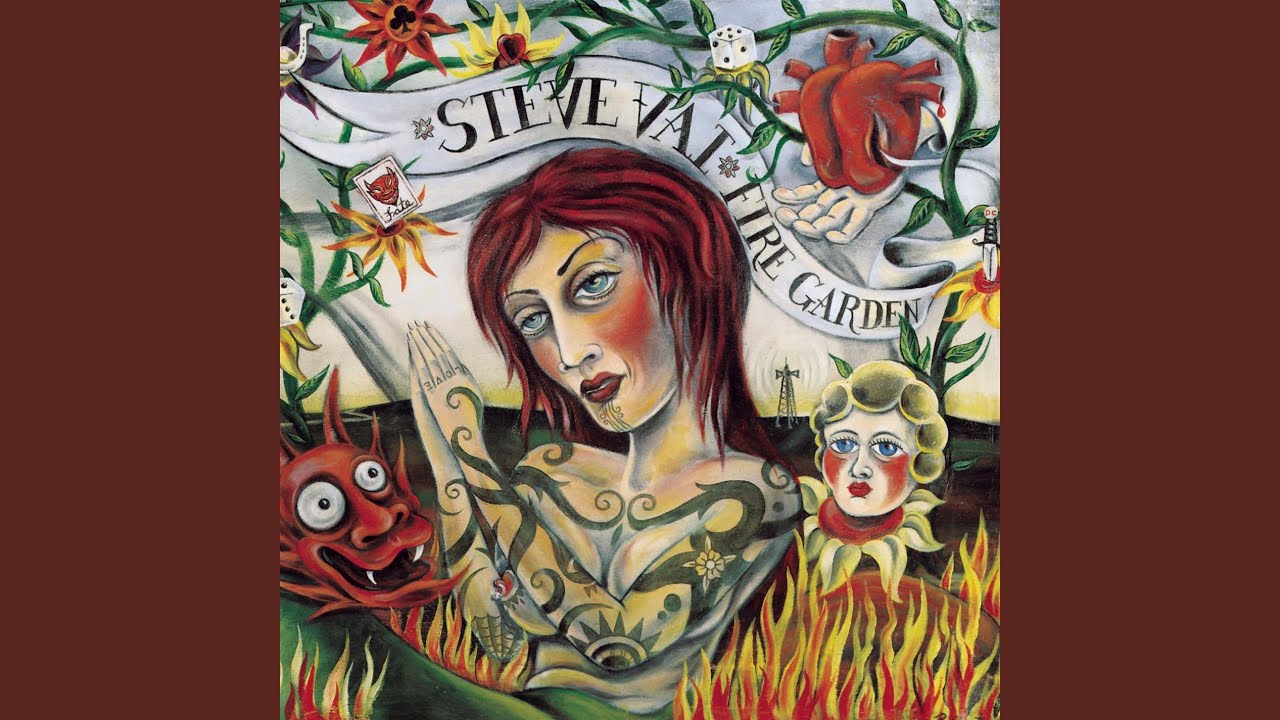 It does have some repeated rhythms but not strict ones…

It does have a few parts (the way thay I have learnt it), but I do think that I need to memorize it a little more if I’m honest - I don’t get through it perfectly every time even at slow speed…

I’ve got the tab that I think is pretty accurate and sounds good when I play it slowed down. And yes, all tapped legato filth!

Most challenging part for sure. Other than this bit, I think that this is one of Vai’s more accessible tunes, in terms if technique.

Given the above posts (thanks again @Drew and @aelazary), I reckon I have learnt the 1st half of the lick as a larger chunk, but the 2nd half (where the tapped slides and navigating across strings) needs to be broken down into smaller chunks. It will be interesting to see which part gets up to speed first!

With the tapping, actually, listening to that, maybe it does break down into chunks - it sounds like the first part of it at lest is based on a repeated motif where a basic tapping pattern is moved through a few shapes/arpeggios. It might be easier to memorize the part by thinking of it that way, just getting the rhythmic left/right hand sequence down, and then leaerning it by thinking of the groupings of fretted and tapped notes you’re shifting between…?

Haven’t listened to this song in ages.

Yeah, it depends on whether I want to get it note for note (I think that there are a few deviations from repeating patterns) or just get 96% but played solid and very repeatable. The notes are flying by and probably nobody is going to care/notice if its not 100% accurate.

Haven’t listened to this song in ages

Same as, I love the track but never got round to learning it all…

Sometimes if I’m struggling to bring something up to speed on the drum kit I play it as a series of flams instead of strictly metrically or whatever, and then try and make that sound more like what I’m aiming for over time.

I think this might be applicable to certain things on the guitar - I struggled with, say, the Randy Rhoads lick until I stopped thinking of it as 6 notes and played it as 3 ‘blips’ instead.

I’m explaining this terribly; it might just be a corollary of chunking rather than a different concept entirely but it might help.

I think I got the idea originally from someone talking about building trill speed on the piano - you might feel like you reach a speed limit but in fact you can always play it infinitely fast, i.e. as a chord with the notes sounded simultaneously. So you can work on slowing that down as well as on working up from a slower speed.

I think this might be applicable to certain things on the guitar - I struggled with, say, the Randy Rhoads lick until I stopped thinking of it as 6 notes and played it as 3 ‘blips’ instead.

I’m explaining this terribly; it might just be a corollary of chunking rather than a different concept entirely but it might help.

I don’t think you are explaining it terribly and I agree that sometimes if you get to fixated on assimilating all the information, you can miss the essence of the part. Translating a series of finger placements, picking and timing into a short term such as ‘3 blips’ short-cuts all the brain chatter and lets you get out of your own way - it truly is a chunk.

There is a certain amount of letting go and your brain/body will just do it right.