Testing Your Motions and USX

Anyway, I recently watched the Testing Your Motions videos. The Chapter 5 Testing Di Meola-Style Wrist Motion says that the type of motion corresponds to that used in wrist picking - usually with the arm anchored on the side of the guitar - with DSX, so downstrokes go up in the air (so I guess this will have upward pickslanting here - this terminology isn’t used here yet). I’m not sure if any of these exercises somewhat abstracted from guitar playing in Testing Your Motions matches up with downward pickslanting/ USX with wrist motion? It seems like the very first test (in Chapter 3 Testing Your Speed), involving tapping on a table, is a very general test for wrist motion; so not really about any specific picking mechanic beyond that which would result in DSX or USX or anything else,

Have you gone through the picking primer in the order it’s laid out? I’d recommend doing that as it’s all covered there

Yes, I went through all of the Testing Your Motions videos in sequence and Troy mentions the thing about Al Di Meola style picking and DSX without saying anything about USX in preceding videos i.e. not relating it to any of those exercises that don’t directly involve carrying out picking.

(I watched the entirety of an older version of the Picking Primer in the past - also in sequence - that lacked the Testing Your Motions section - so that’s partly why I’m aware of USX),

There is the forearm rotation example in that section you are mentioning. That is a USX motion mechanic.

You may have worked through the Picking Primer yourself before the Testing Your Motions section was added. But it is quite near the beginning. I agree that later on the videos do go into wrist USX in detail. But once you get to those videos, then you’re past the Testing Your Motion section on the exercises that don’t explicitly use picking; so that doesn’t really answer my original question,
William

Yes, forearm rotation is a USX motion mechanic; but it’s not really the same as wrist USX (although I suppose some players may use a motion that combines them to an extent),

I see, you want like a Mike Stern style table tapping test. I think a drumstick type of motion would get you close.

Ah, sorry I misunderstood you. You are looking for a table tapping test that would essentially be the Mike Stern style motion?

I’m not entirely sure how would be best to set that up as I don’t use that motion myself, but maybe other members here who do could help out?

Joint motions don’t have an escape. It’s just your joint moving back and forth. The same joint motion can have different escapes depending on the rest of your technique.

The Al Di Meola motion you’re pointing out is just the wrist moving in what we call a “reverse dart throwing” motion. Slighly up and to the right with respect to its own axis.

If you do this on a guitar with the arm planted relatively flat, you get downstroke escape. Cameron Cooper on YouTube is a really great textbook example of what this looks like: 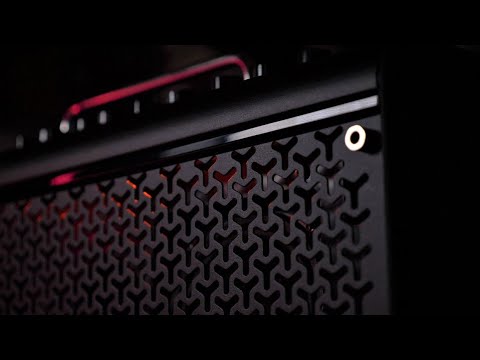 However if you were to place your arm on the guitar like Albert Lee and make the same exact motion, you would get a trapped motion or a USX motion. Because the arm is rotated.

There are several reasons we have the table tapping tests:

The table tapping tests aren’t really there to help you learn specific joint motions. Meaning, we don’t want you to learn “Al Di Meola”-style motion from tapping on a table. But… doing any joint motion fast, and feeling that it’s fast, is a huge help in figuring out what it’s supposed to feel like when done correctly on an instrument. So in that sense, I actually do consider the table tapping tests and important learning opportunity, in the general sense.

TLDR you are trying a motion on a real guitar, and it does not feel fast and easy like tapping on a table, then there is a good likelihood you’re not doing it as efficiently as it could be, and some more experimentation is the way to go.