Hi everyone,
Lifelong EJ/Bonamassa fan and I’ve always wanted to be able to throw those fast 5’s into my pentatonics but I cannot for the life of me do it. I’ve been working on the sweep along with Upward Pick slanting but i feel like there is a speed limit to how fast I can do it. HELP! 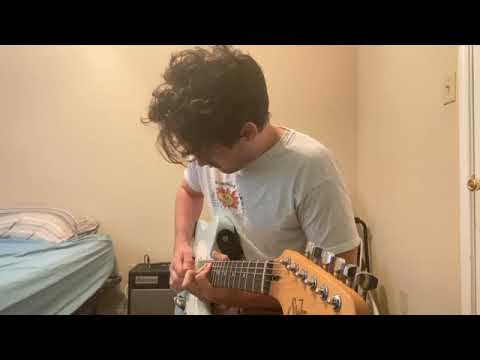 Is there any reason why you’re trying to make the first sequence of notes much louder than the rest? The 3rd / 4th iteration of the pattern is a bit more smooth, I think because you relax your attack a bit.

Also, I think this pattern is USX, so you should have a “downward pick slant”, so that could be an issue.

Hey @Ldubek10 ! The obvious questions at this point would be:

Your filming was pretty good here but just in case I’ll link our standard instructions. 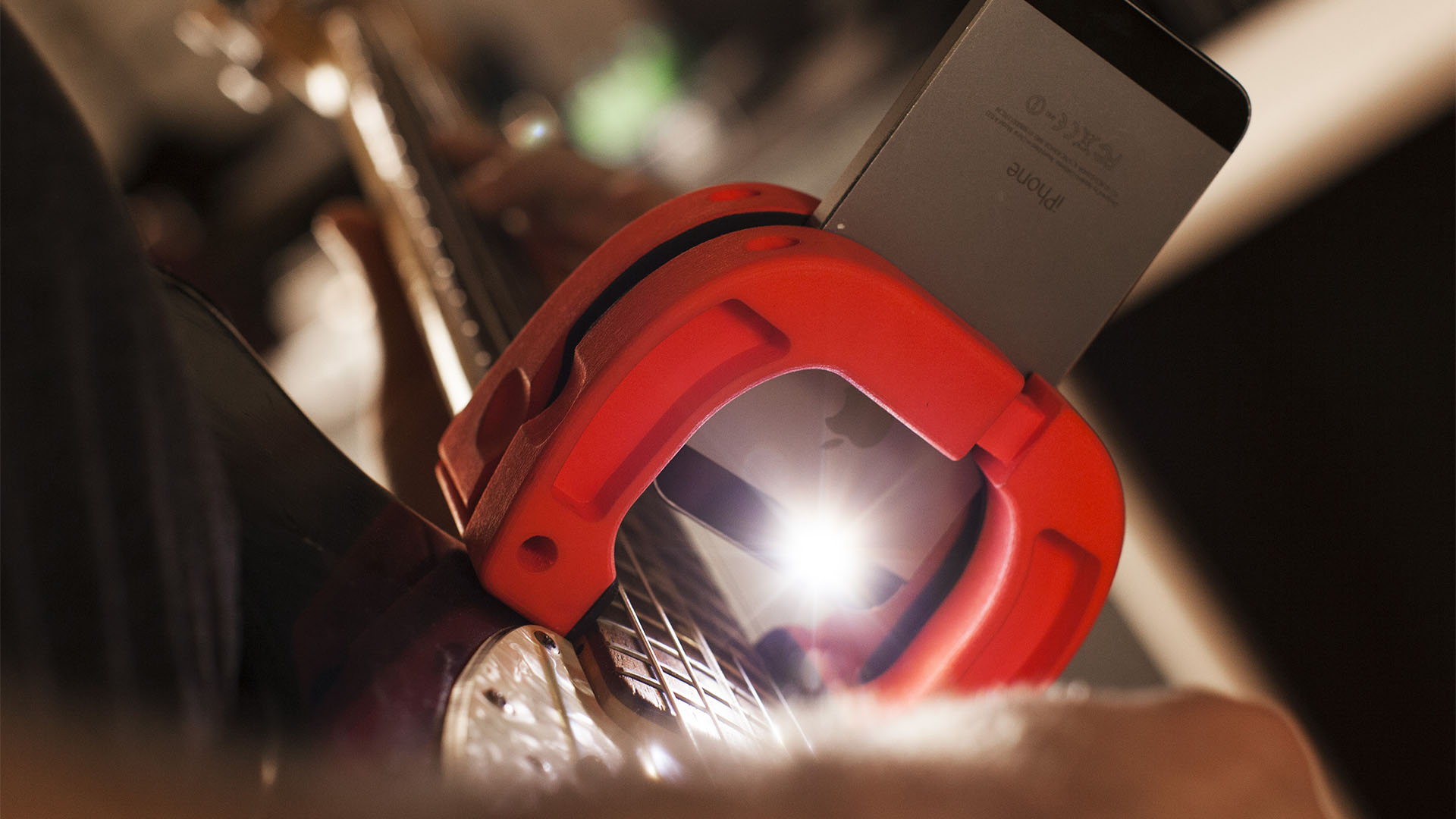 Also, here’s how you make YT videos embed (I already edited your post in this way):

My fast trem is definitely most comfortable with the opposite pick slang (upward) which is a problem. I have trouble getting comfortable with a downward pickspant given years of wrist issues.

I’ve got the same problem. I can do it going the other way much faster using DSX.

It’s the down sweep that trips me up I think, I just can’t get that motion to stick.
Also what I found after filming my picking was that my picking angle is just not consistent enough.

This is a general problem I seem to have and I am a wrist picker with some weird elbow and shoulder cross picking quirks when changing slants sometimes. My wrist picking suffers from a lack of good anchoring and this results in inconsistent picking angles when I change strings.

So I would suggest what @tommo said and film your picking to analyse the root cause.