So the last underrated guitar player I posted was Chris Poland and apparently everyone one of us likes him so he’s not THAT underrated. Maybe under appreciated. But I got a new guy.

This guy write a few hit songs in the 80s and although most wouldn’t consider him a shredder he certainly has some memorable solos.

When people consider Ozzy’s best guitarist in popular circles it’s always gonna be Randy and Zakk. But I would bet most guitraist prefer Jake E Lee just like me. 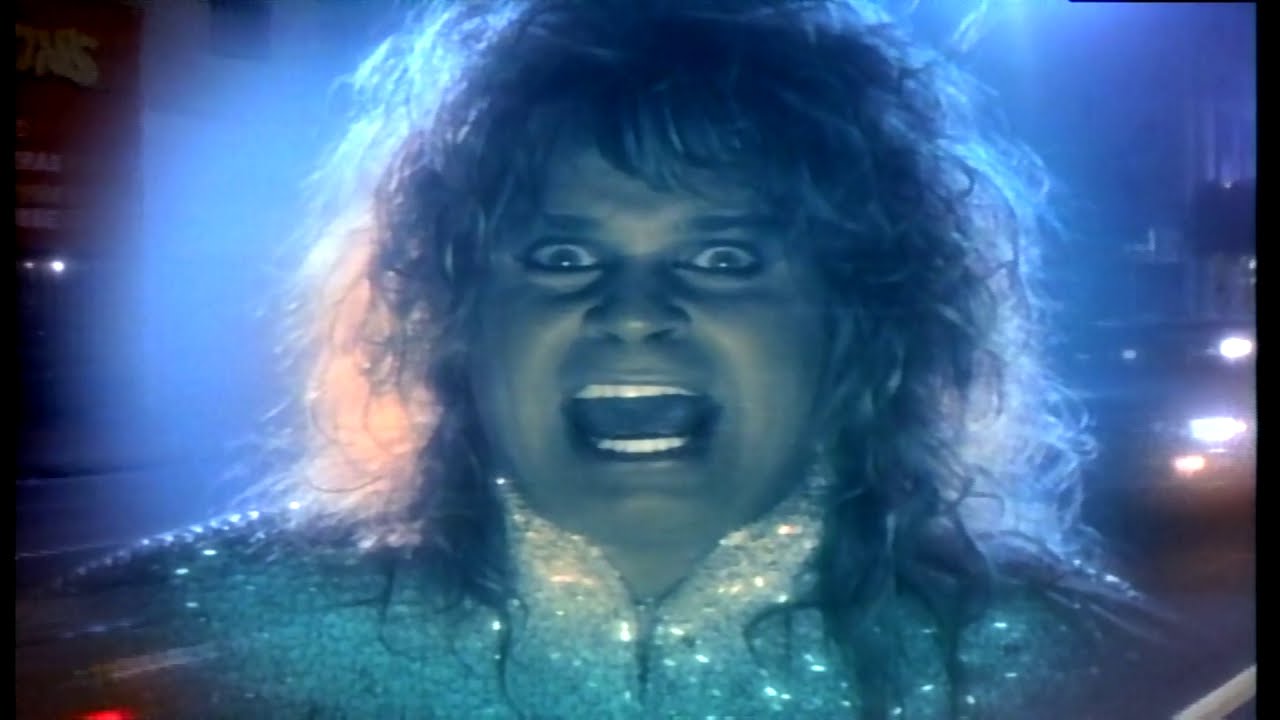 Gotta be honest and say I’m bad at telling which guitarist is which for Ozzy (was never a huge fan); I know Crazy Train and Blizzard of Ozz era is Randy and the more modern tone with pinch harmonics is Zakk, but the rest I figured it was proto Zakk or Randy as well. Cool to find out more about Jake.

He had a few but I get it. To be honest I am not that big of an Ozzy fan. I’ve liked his hits and I’ve always like Black Sabbath more. But I think Jake got the raw deal because he coincided with the 80s.

Jake did one of the most iconic live solos. Really awesome player, I wouldn’t say he’s underrated, more a victim of Ozzy n Sharon’s callous nature. 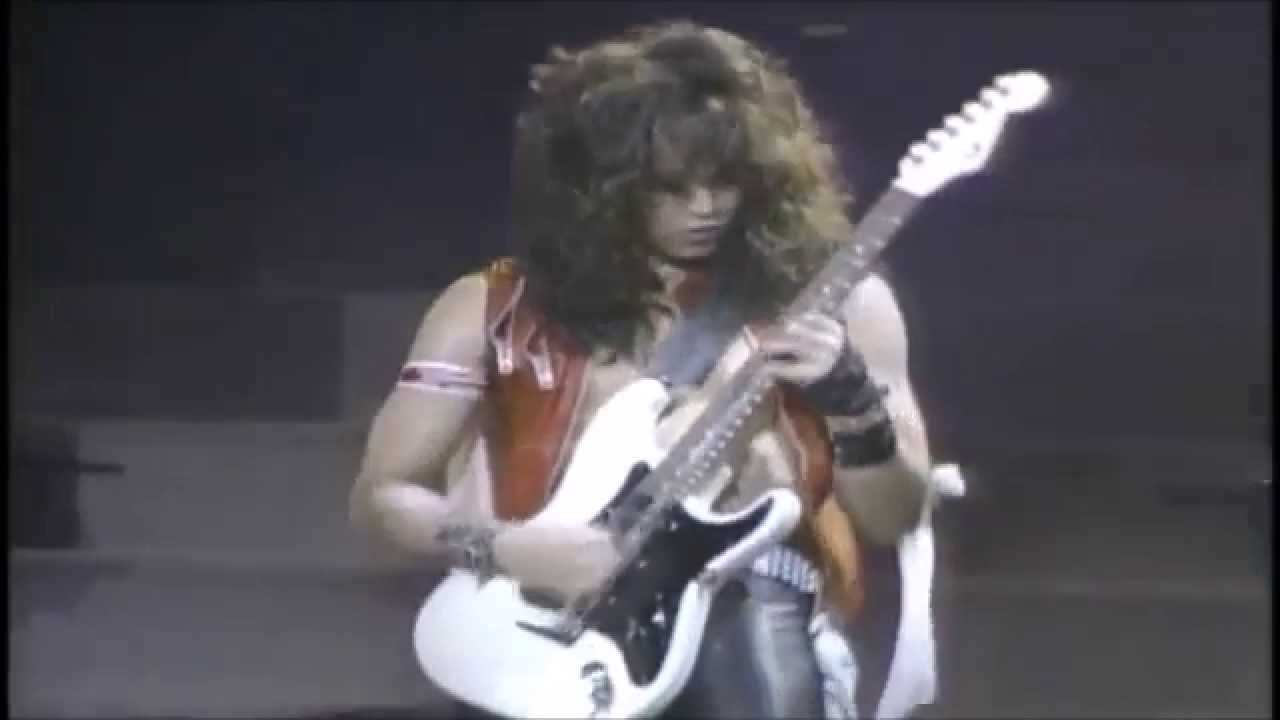 For me the current true underrated guitar player would be Jason Becker. Altho he is known amongst a fair ammount of guitarists, I think he is seen as just another shredder by quite a lot of people who’ve heard of him but not develed into his material. (tho Herman Li, is really helping getting his name out there recently)
I’m obviously biased as I’m a real fan of him. But he has some utterly unbelievable work, especially when you consider his age at the time, the most true example of a prodigy that I’ve ever seen. And one with such a bittersweet story. It’s like a fairytale…

Here is one example you might enjoy, it’s such a blend of classical and modern. I love it 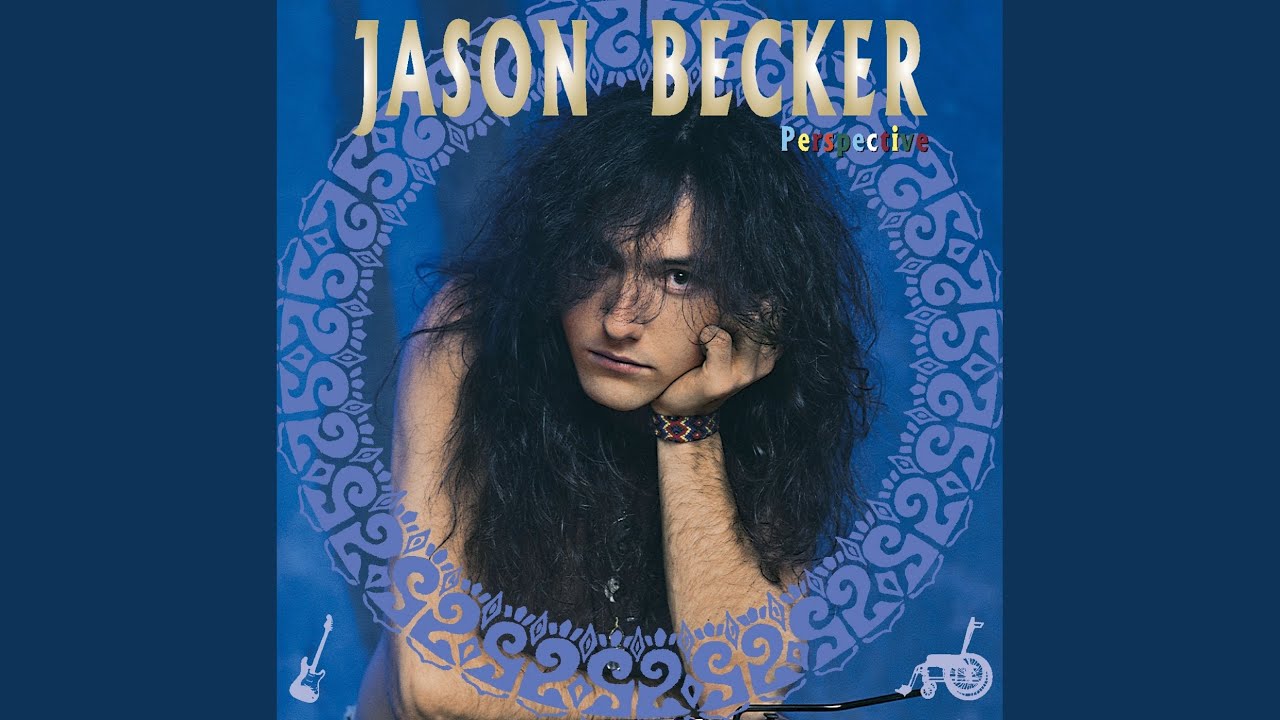 But I would bet most guitraist prefer Jake E Lee just like me.

Becker is an unreal talent, and his ALS diagnosis was a loss to the guitar world. 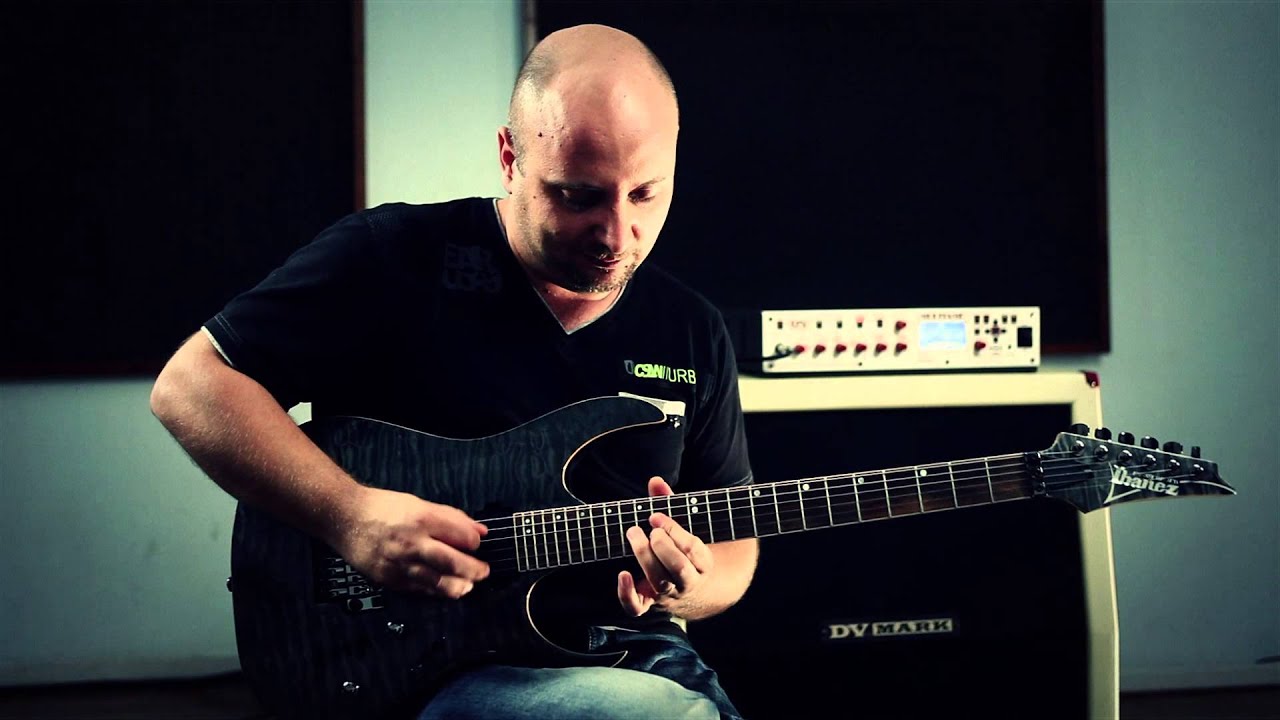 @Drew Slighlty Out of Reach. In my top 10 solos for sure.

I’ll cast my vote for Brad Paisley. Here’s how tasty his playing is - I don’t even like country music but I consider him my favorite electric guitarist.

Here are 2 of his more accessible tracks for people with more of rock preference: 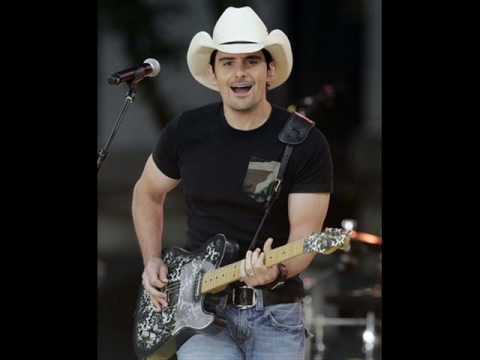 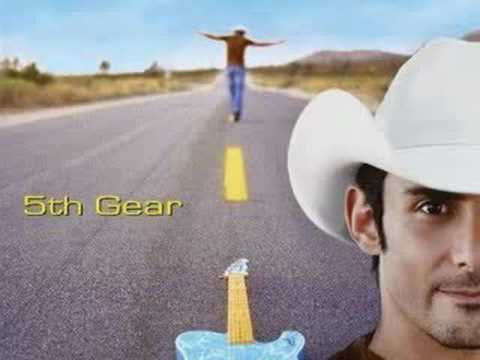 His tone is ridiculously good (and he has several different tones that are all uniquely “his” sound). He never sounds stock, because even when he plays a cliche lick, it’s always got some type of personality or inflection to it. And he’s also super melodic. I had the privilege to see him live (the only country concert I’ve ever attended lol) and was blown away. Everything was improvised, but still extremely controlled and every bit as inspired sounding as his recordings.

It’s weird to say he is underrated, since he’s so popular in the country music scene. I just never hear about him in shred circles and he’s definitely an EJ or EVH caliber player.

Whenever people ask me who my favorite guitarist is, I tell them “Eric Johnson…until I heard Brad Paisley”

@joebegly Yeah he’s awesome. I think the reason he’s so underrated/ under appreciated is because he chose the path of country mega star instead of Nashville studio cat. I’ll throw Keith Urban and Vince Gill into this exact same category. I’m sure there’s other as well.

But I would bet most guitraist prefer Jake E Lee just like me.

Yeah was reading through this waiting to see that mentioned, Jake E Lee was my favorite Ozzy guitarist from the first time I heard that song.

Agree in a sense, I think anyone who takes a little time to listen can appreciate him, I see a lot of comments like “Jason Becker really bridges the gap between feel and shred” to the effect that they don’t usually appreciate 80’s shred stuff but appreciate his work.

There’s also stuff like this that helps expose him to a broader audience outside of guitarists and adds some legitimacy and thought to analyzing what he actually wrote. I believe he also does one on his more recent compositions. 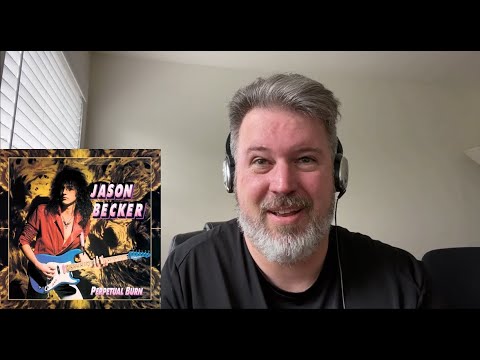 That’s Michael Lee Firkins playing on that one, another criminally underrated player.

Yeah Jason was in his wheelchair at the time, Michael did a great job playing close to Jason. Stull fully composed by Jason, there are short demos of him playing it.