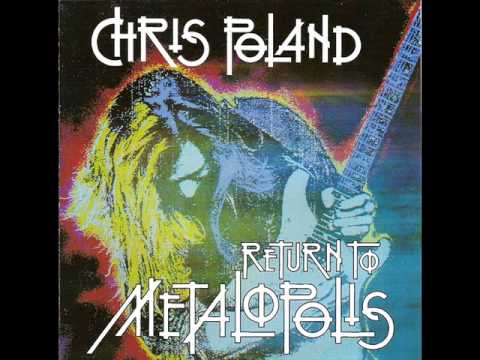 Chris is one of my favourites! His bending technique is out of this world.

His bending technique is out of this world.

And weirdly enough he is probably the only player I have ever seen who bends from the “classical” fretting hand position. No idea how that is even possible! 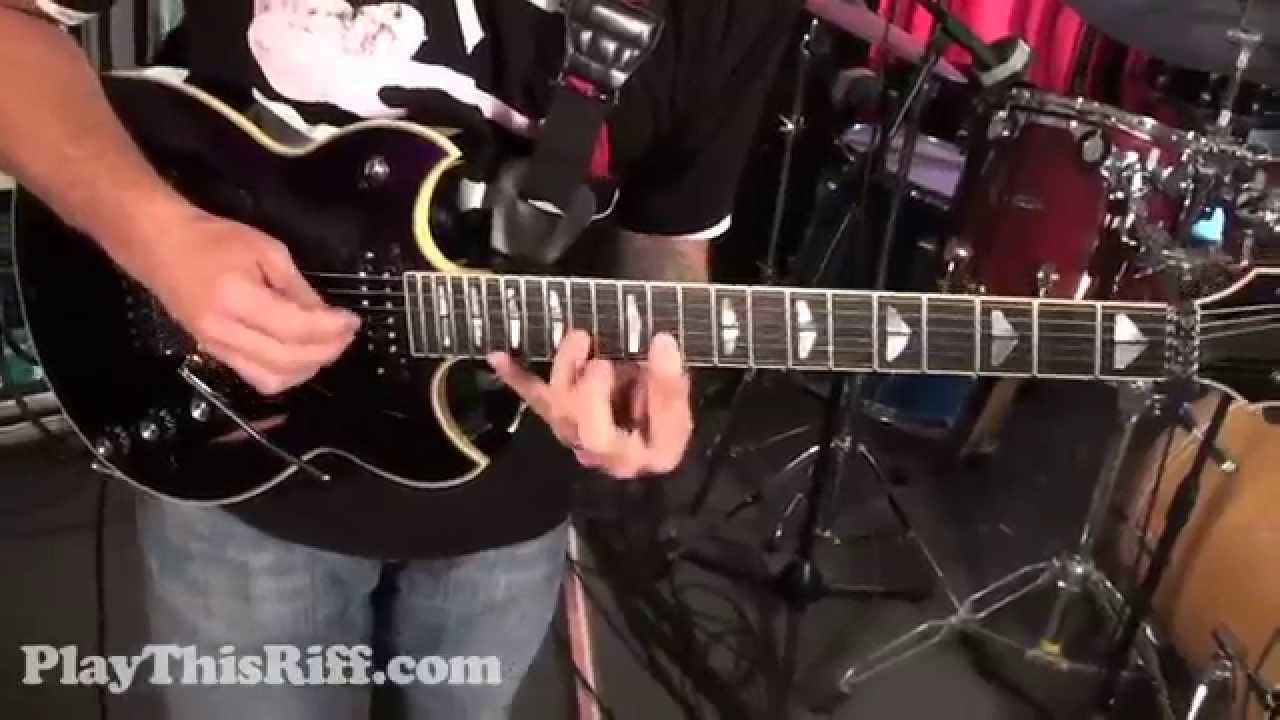 Doug Aldrich does that too, it’s very hard to do!

There is a bootleg on Youtube of Chris and Gar Samuelson (both formerly of Megadeth) playing jazz fusion in the early 1980s, when they were both in their early 20s. It’s really amazing stuff. It’s crazy to think that only a few years later they would be playing in a thrash metal band. 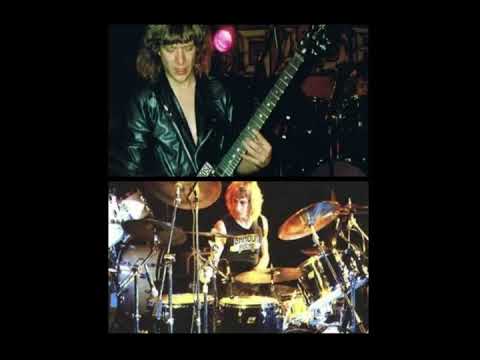 This is also a great video of Chris’ bending technique and he explains the Jan Hammer influence. 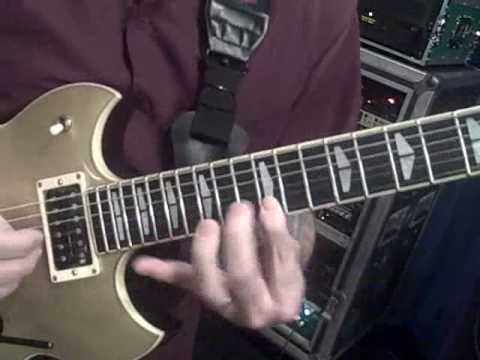 I haven’t seen any good videos of his picking technique, although he uses a load of legato, but I believe he is a trailing edge picker.

I remember years ago a whole bunch of people told me I really needed to check out that album, because given a lot of my other influences (and my own love of legato) it’d be right up my ally. I tried… couldn’t get into it. I should probably give it another go to see if my tastes have changed any, but I remember the writing didn’t really move me and the production seemed pretty dated.

There is a bootleg on Youtube of Chris and Gar Samuelson

I knew about this group but I didn’t realise there was a recording kicking around, awesome stuff.

Don’t know any of his music but I enjoyed watching his videos a ton! Awesome playing and tone.

I tried - like the lead tone more than I remembered, but the writing really just doesn’t consistently hook me. Dude absolutely can play though and deserves his accolades. \m/

You might prefer this more recent one, less metally and more fusioney: 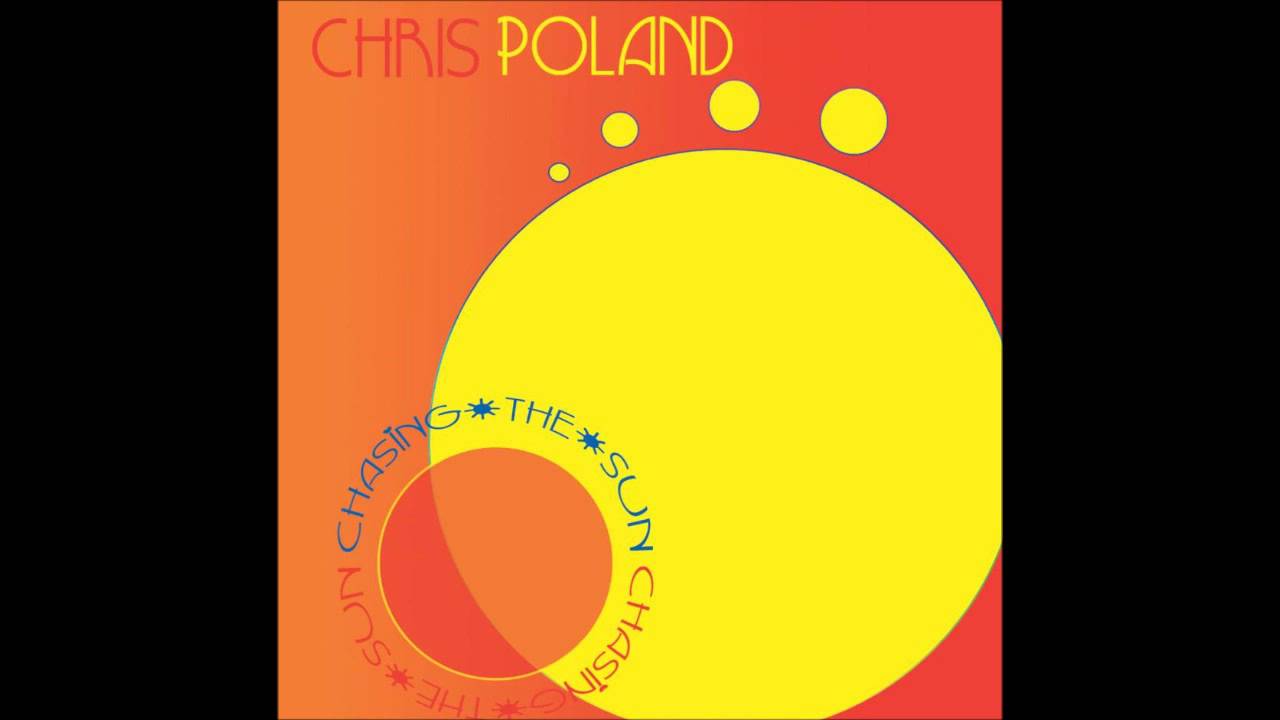 He’s definitely the player I’d second most like to see on CtC, after Guthrie.

I’ll give it a listen.

Peace Sells > Rust In Peace
and Marty is the reason I wanted to learn to shred.
Poland’s solos and leads on “Peace Sells”, “Black Friday”, “Bad Omen”, and “I ain’t Superstitious” are just peerless.
If you can find Gar’s isolated drum tracks from Peace Sells. Absolutely amazing.

Still not loving most of the writing, though a few tracks are a little more interesting here. Dude can play, though, no argument.

As much as I love Chris’s playing, I have to agree with you. I put him in the performs best with others category. Incredible player, not a great writer IMO.

You should also check out his old band Damn The Machine. I saw them open for Dream Theatre many, many years ago and they were excellent.