Where to start as beginner?

Hey guys, I’m new here to Cracking The Code and am extremely knew to using a pick, even though I’ve played guitar for about 10 years. I’ve stumbled upon this site looking for the right way to pick as I was afraid to develop a bad technique. Of course here I soon learned that there are efficient and non-efficient ways and not one right way.

Anyway, in the first videos of Pickslanting Primer Troy advises us to try a tremolo as fast as we can and then use that motion to pick everything and develop it from there. But for me what is not clear is my exact goal. What am I looking for? A tremolo motion that should already be close to my bpm limits in the non guitar exercises? Or simply looking for the best motion I have at the moment?

And as follow up question, when I find this motion, how should I practice it? Should I use it on normal exercises like 1234 and pentatonic scales? Or is there a specific better way to practice these motions? I am trying to be cautious not to practice the wrong way and focus on the best ways to develop my technique.

Any help is greatly appreciated!

Thanks for signing up!

But for me what is not clear is my exact goal. What am I looking for?

That’s what I would ask you! We tend to focus on developing the ability to play notey lead stuff, for lack of a better term. Of course, you can play whatever style of music you like, but a lot of the best methods for becoming good with a pick involve doing a lot of “picking every note” type lead lines at faster tempos until you get good at them. This is true even if your end goal is only doing that stuff occasionally in your music.

Assuming this is something you’re interested in, the next step after figuring out a non-stringhopping motion is to try to get hand synchronization happening with simple repeating single-string patterns. This is covered in the Primer but it’s a little out of sequence. We’ll have an updated lesson on this subject soon that appears earlier in the Primer so you’ll be able to find it. For now you can check out this lesson: 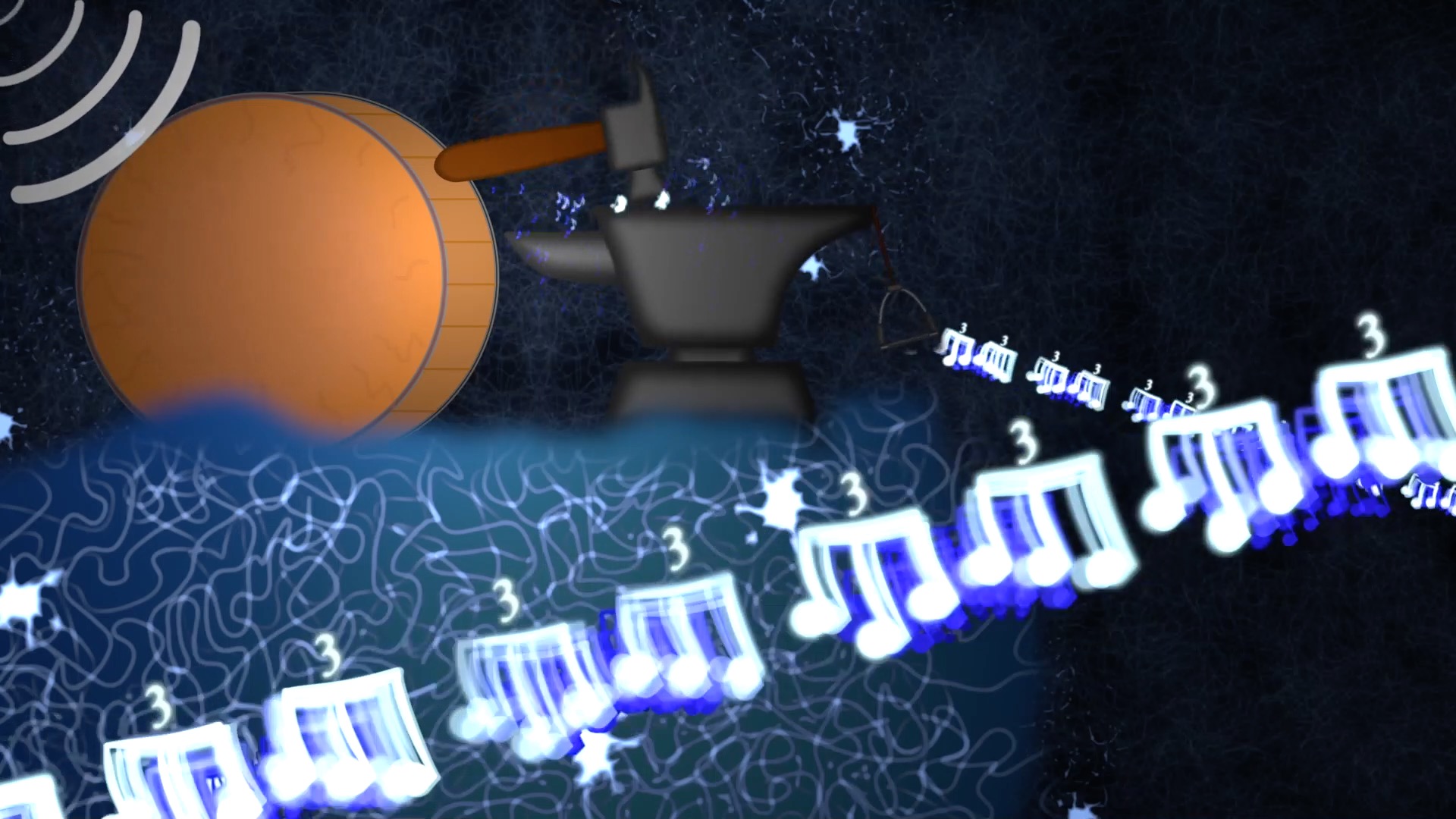 If you’re into rock / metal, a lot of these patterns are useful in their own right. If you’re into other styles, you can think of these more like exercises, in the sense that they may or may not fit your musical style. But they are still probably the simplest way to achieve hand synchronization.

After that, you can try moving these same patterns from one string to another. This depends on knowing which “escape” you’re making, which we do cover currently in the early Primer chapters. In the simplest terms, you will need to choose lines where the last pickstroke on every string matches the escape of your motion. If any of this is unclear, just come back here when you get to that point.

Re: how much to play, I would simply say play when you feel like it, and play what you are interested in playing. That’s what I did. There is no minimum required to make improvement and even a few minutes here and there can make a difference, especially in the beginning. Being only casually interested in working on better technique is fine. However I wouldn’t go crazy and spend huge time. If you sit there for an hour straight doing lots of repetitive exercise type playing with very little rest, that’s an invitation to injury.

First of all, thanks a lot Troy, things are much clearer now.

Assuming this is something you’re interested in, the next step after figuring out a non-stringhopping motion is to try to get hand synchronization happening with simple repeating single-string patterns.

Now I understand that what I need is not a motion yet capable of doing a tremolo with 200+bpm, but the best motion I currently have without stringhopping to start practicing.

I wll be sure to check these exercises and keep watching the more theoretical videos along the way. Again, thanks a lot!