Hey everyone, I’m pretty new to this forum though I have been lurking here for a bit and following all the content on Youtube for some time. I’ve been playing guitar for 18 months and fortunately discovered the pickslanting content really early into my playing so I’ve tried to make it the way I pick everything. I find that I naturally default to an upward pickslant after practicing the technique. 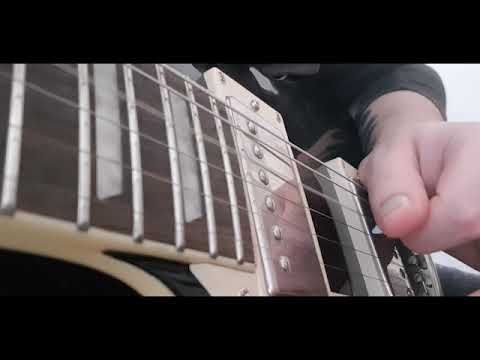 Here I’m using the 4 note Paul Gilbert lick, trying to build speed whilst maintaining two way pickslanting that’s clean. However, the 4th note upstroke is a problem and I find myself swiping through the adjacent string rather than gliding over it. Though swiping is perfectly fine and done by many amazing players, including Paul Gilbert, the sound isn’t clean enough to my ears. I wanted to share it with you guys and see if you can provide any feedback to point out points of improvement.

I intentionally exaggerate some of the motions in an attempt to display what I’m trying to do, though once I think my main problem seems to be making the pickslanting motions smaller. Though I don’t feel tense, it’s as if I’m tensing up when playing faster and my wrist doesn’t rotate in the same fashion. Apologies for the rogue camera setup and poor camera angles, I’ll get my hands on a Magnet (and Masters of Mechanics!) when I can afford it, though I hope what’s there is sufficient.

Many thanks and hope you all have a lovely day, wherever you are. Peace from the UK <3 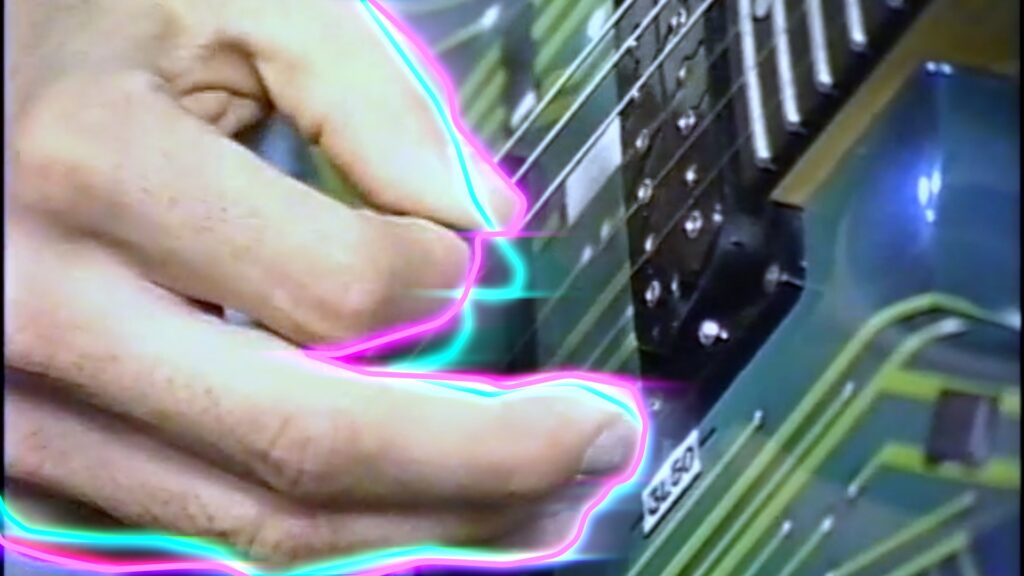 Typical but not particularly musical examples:

As you try to work on playing these fast, do not worry too much about being super clean (at least at first). Try to get the hand synchronization as tight as you can while playing fast and don’t worry if you occasionally hit the wrong string or similar mistakes. You want to get a feel for what fast playing is like.

Later, you can slow down a little to try and clean things up. But do not slow down so much that the motions become “unrealistic” (the way you play at say 100bpm does not tell you much about what you will do at 160-180 or so).

Wow!! This is awesome, thank you! I didn’t expect such a speedy response on top of awesome information.

The Paul Gilbert lick is definitely terrible for this playing style so I’ll try out the ideas you have suggested and after some practice, I’ll come back with more clips and thoughts if needed.

Thanks again @tommo really appreciate it!

I wouldn’t say the Paul Gilbert lick is terrible for this, quite the opposite. It is tricky, harder to keep in time, and is actually may be the test to see if you have this down. But because it is a bit tricky, it may not be the best thing to start with if your trying to practice escapes.

I wouldn’t say the Paul Gilbert lick is terrible for this, quite the opposite.

Sorry I didn’t mean to say that this should not be practiced, just that it may be a tricky place to get started. It certainly has its place within a varied practice session that IMO should contain a wide enough variety of licks