Wrote myself an all tapped-harmonics piece

I’ve been working on an VH tribute EP and realized how bad I am with tapped harmonics. So I wrote a piece for myself of nothing but as a tribute to Eddie. (I think it needs drums, though. too syncopated.)

The actual technique still eludes me. Lots of mistakes here. I used a lot of distortion and a DynaComp compressor to try to make these stand out better. anyone got any tips? 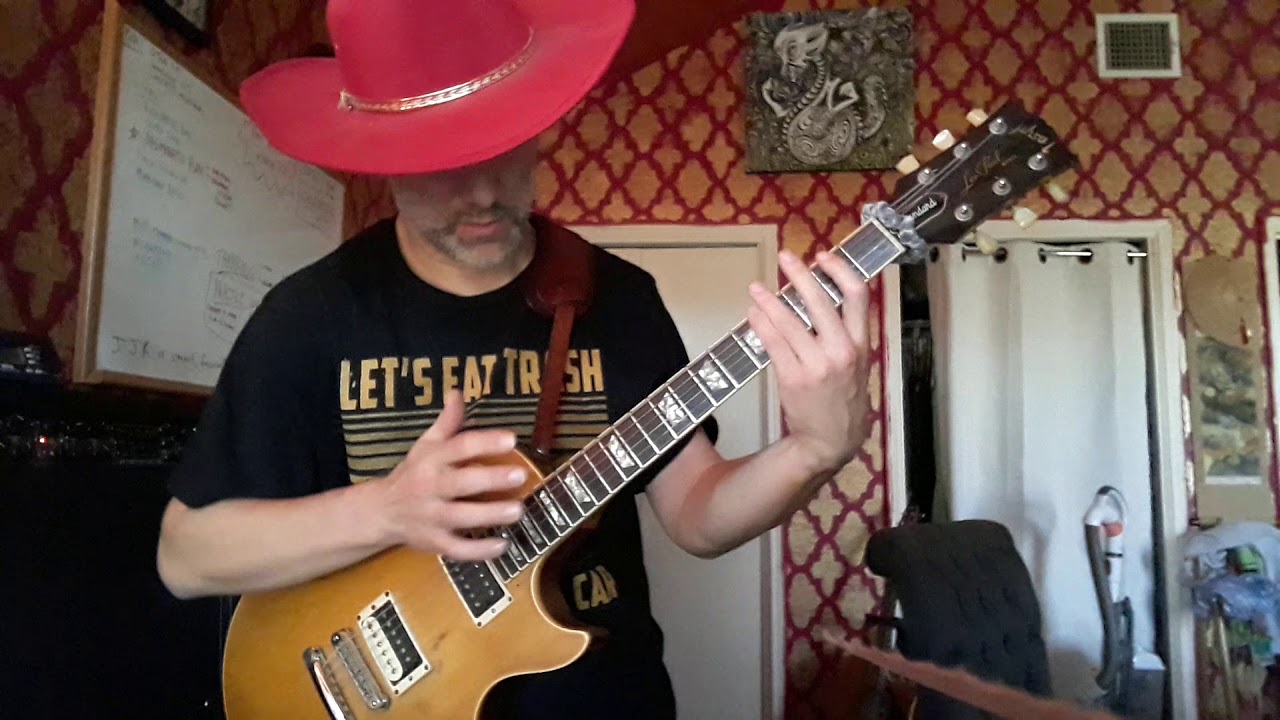 Nice! I think it sounds really good. You asked for tips…

There was a period where I was obsessed with Michael Hedges and Phil Keaggy and did lots of slap harmonics on the acoustic, that was like 10 or 15 years ago though. BUT, I’ve also done a lot of jazz and classical artificial harmonics more recently and the principal is the same. The best clarity comes when the harmonic occurs right over the metal part of the fret. See this crude image:

So if you’re fretting the third fret and you’re doing the harmonic at the 15th, you need to do the harmonic right over the fret itself, which is different than how we fret notes, and we’re slightly behind the fret with our fretting hand. All harmonic (natural, artificial, touch/tap) follow that same principal.

I can’t tell if you’re doing this or not and like I said it sounds really good. Just thought I’d mention it in case places where you feel the clarity is lacking, maybe it’s just a tiny bit off the fret or something. Millimeters matter the higher the fret numbers get. I know in the acoustic stuff I was doing, if I were slapping a ‘chord’ that spanned several strings and it was anything more complex than a barre…it’s pretty much impossible to get total clarity out of each note haha. I’d just kinda angle the slapping finger sideways a little and get in the general area (12 frets above) my fretted chord and hope for the best lol

Anyway again, great playing! If you’re up for a little inspiration on taking this stuff even farther than EVH did, here’s some cool Keaggy for ya! (sorry about the shit quality…can’t find a better vid) 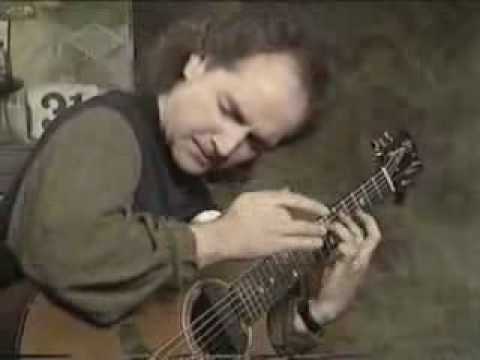 Thanks, Joe. Yes - I did notice that some of the harmonics aren’t perfectly over the metal. Particularly when I’m slapping 12+5 frets up to get an octave higher (or when I’ve run out of frets up high!)

glad you thought they were sounding ok. 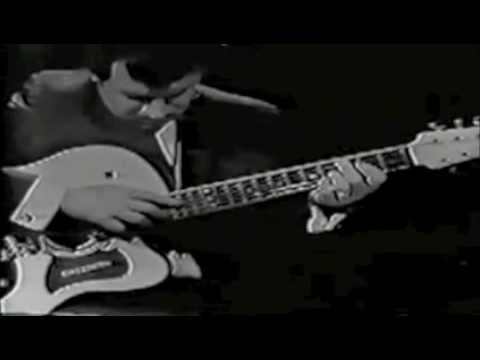 Pat Metheny talks a little about it here: 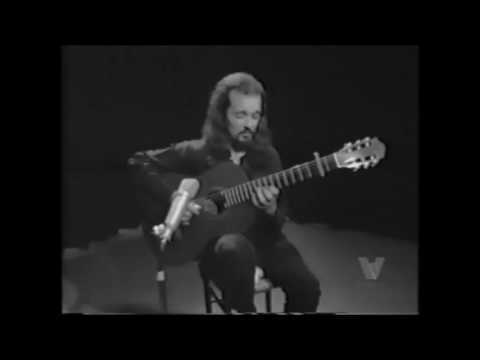 Lenny Breau was the best at these fretted/natural harmonics

Yes!!! I actually learned them from watching Chet Atkins, who learned them from Lenny. The classical players who use the artificial harmonics strictly play melodies with them…but the way Lenny would cascade them against fretted note pulloffs was just genius. It’s always tough to have a favorite, but his name comes to my mind when I try to think who my favorite straight ahead jazz guitarist is. He was such a monster. I understand he had quite a sad life, unfortunately.

really good. Yes, I’ve been doing those picked style artificial harmonics for some time but not to this degree! thanks for sharing this.

watching Chet Atkins, who learned them from Lenny

I think probably the opposite is the case - Lenny learned them from Chet but took it to another level.

Tommy Emmanuel breaks it all down: 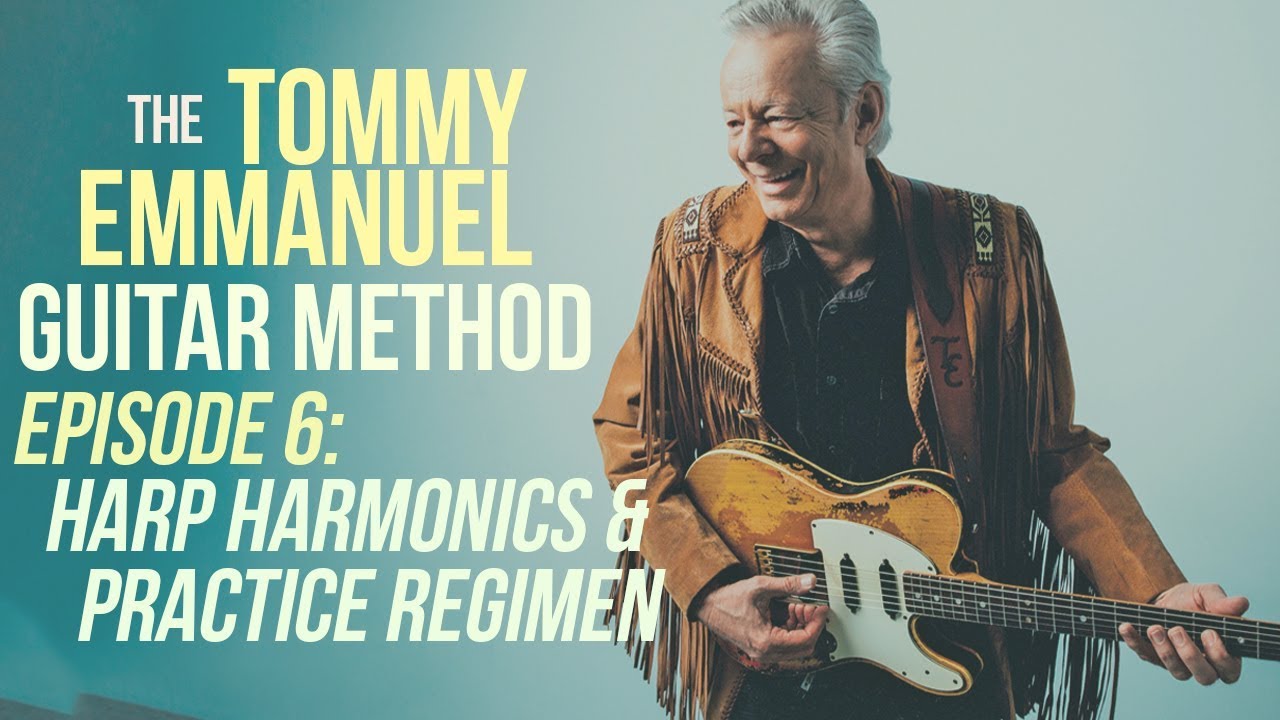 Yep, you’re right. Thinking back to when I was 15 learning from the first guitar instructional video I ever bought (which was Chet Atkins) and he talked about how he inspired Lenny Breau, who then did his own thing with it. Good call on Chet doing it first. I think I got confused because the piece on the video he taught was “When You Wish Upon A Star”. He did the more “Breau” style harp harmonics in that one. So Chet inspired Lenny, who re-inspired Chet 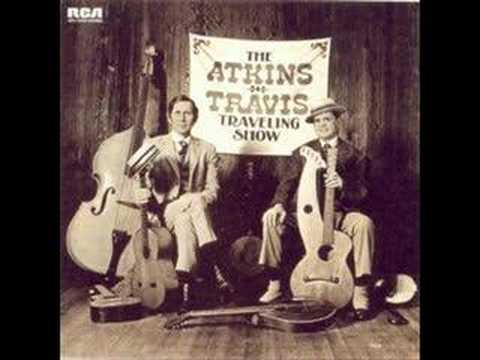 Your art is fantastic, and as you point out, if you are holding down fret N and touch on N+12, you’ll get an octave up (cut the string in half).

(I recall that most divisions didn’t exactly land on top of a fret.)

I reconstructed my formula (watch out!

) and wrote a tiny program for it in everybody’s third favorite programming language, python, this should be how many frets:

Nice. I’m a c# guy myself but rumor has it some python work is coming in at our shop.
It blew my mind in college when our physics teacher broke down the math behind harmonics. It was like “ah that’s why it works!” lol Funny side note, that professor was not musical and somehow screwed up the part of his presentation on how doubled frequencies produce and octave. What he was generating was not an octave and all the musicians in the class told him so. He wouldn’t accept it though. He was all “No it has to be. It is simple math and I have a phD” hahahaha!

Thought you guys might like an update on this. I got better and wrote a solo to go over top! Still needs some work. 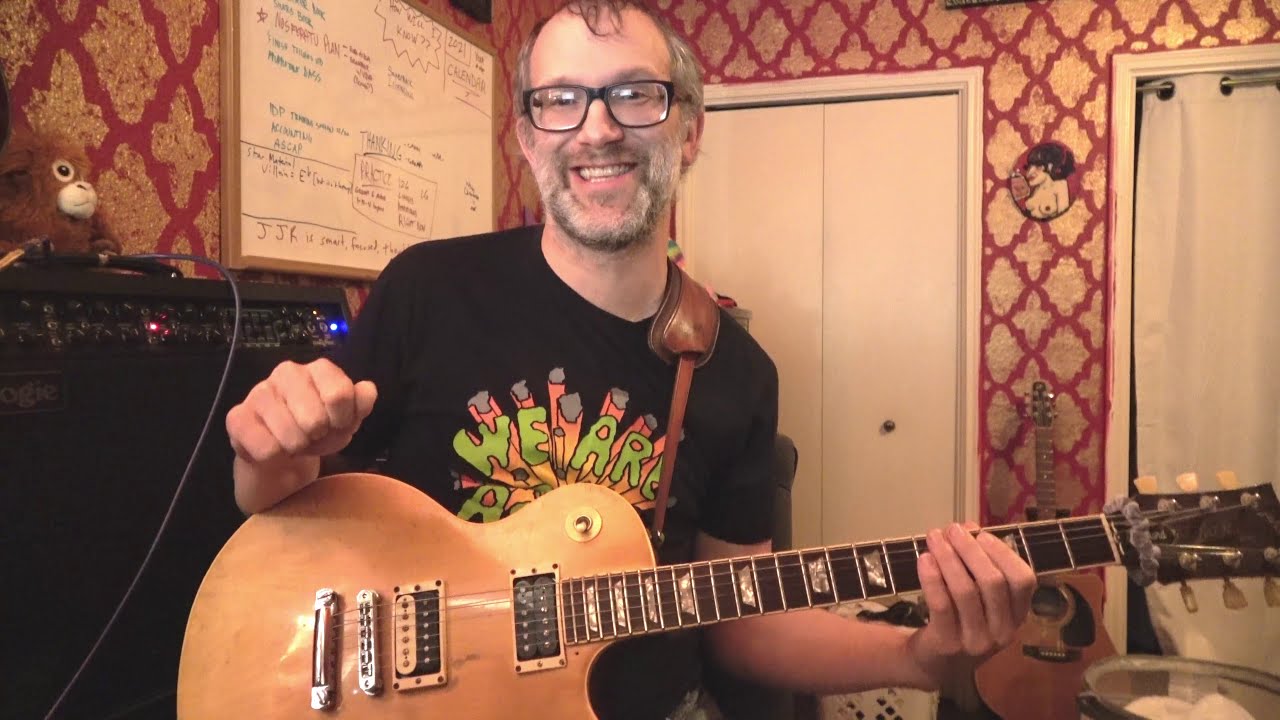 I enjoyed listening to your update! Much improved. I thought the tune was very sweet. Reminded me of something but I can’t put a finger on it. The solo was great, especially the tone! What gear are you using there, is that a Mark V? Just guitar and amp?

I’ve been avoiding this whole tapping thing, never tried it and I just dread it for some reason.

thanks! That is a Mark V but that’s not what you’re hearing. All three guitar tracks are that same maple-necked Les Paul on bridge pickup (Duncan SH-5) into the Mercuriall Spark’s JCM800 modeller with a bit of reverb. The solo track has some stock cubase chorus. Tha’s it!

I learned that lots of gain helps. Compression, too. The Spark seems to naturally do this (like a Marshall) but when I play this on the Mark V, I find that the harmonics are easier to tap with a little MXR compressor between guitar and amp.

The Mercuriall Spark comes the closest to my Plexi clone. The cool thing is the knobs on the plugin behave like the real thing too. I responded well with a real DOD 308 into it as well. But I must add its built-in chorus is quite 3D!

I was under the impression the Mark V had a lot of gain on tap, complex amp, always wanted one, and almost got one before my current amp.

I usually end up trying to play these kinds of passages across the strings with a hybrid technique, not always successfully I might add.

I just remembered what it was your tune reminded me of, Pachelbel’s Canon. But it’s such a ubiquitous tune, it’s every where.

I love the Spark for recording but that Mark V is my favorite amp I’ve owned. I played a Fender ToneMaster (the old ones from the 90s designed by Zinky) but it was really just a Fender that sounded like a Mesa. I’m super happy with the Mark V. I play MANY different styles and it does them all well but it’s so much easier to manipulate the Spark after the fact.

The only thing I don’t like about the MARK V is that it doesn’t really do a plexi tone - which is one that I love. The Spark isn’t bad but it’s not quite the same. I guess I could put EL34s in the Mark V and see how it sounds.