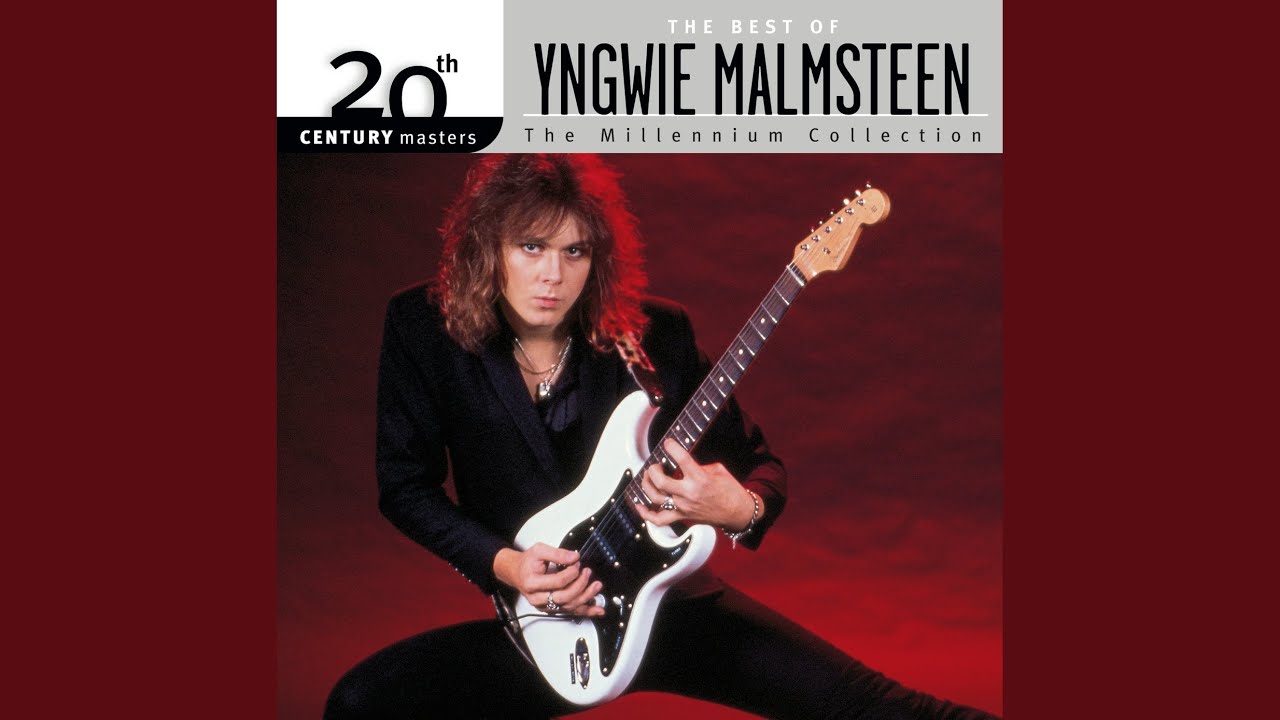 This track is just smoking hot!

The opening riff could have been an Alcatrazz song!

The soloing in this for me optimizes post Alcatrazz Yngwie - blazing speed, a LOT more legato and more speed runs.

I prefer the more picked approach that is in his earlier playing. Wonder what others think?

Marching Out the album is YJM at his finest imo. He is at the peak of his powers.
His speed, and execution on that album is on par with anything released by modern day shred standards. But it’s not just about speed. His solos are masterpieces.

The blistering scalular run to open this song is one of my prime motivators to keep practicing. lol.

I wouldn’t say that Yngwie picked more when he was in Alcatrazz. There has always been legato incorporated into his runs from his earliest recording with Steeler even.

What i’ve noticed in his first album as “Rising Force” and the others to follow, was the emergence of his full technique as a whole. His picking on those early Rising Force albums especially Marching out, are full throttle. Those swept scalular runs are blistering and he wasn’t doing stuff like that with Alcatrazz.

Yngwies playing “shifted” a bit to more left hand phrasing when Odyssey came out.
He made a “comeback” technique-wise after that.