Would love to hear from who has gotten really fast and clean with this motion. So far Im pretty comfortable with it, but I want to get it better. I will get a video going soon. Was watching this video: 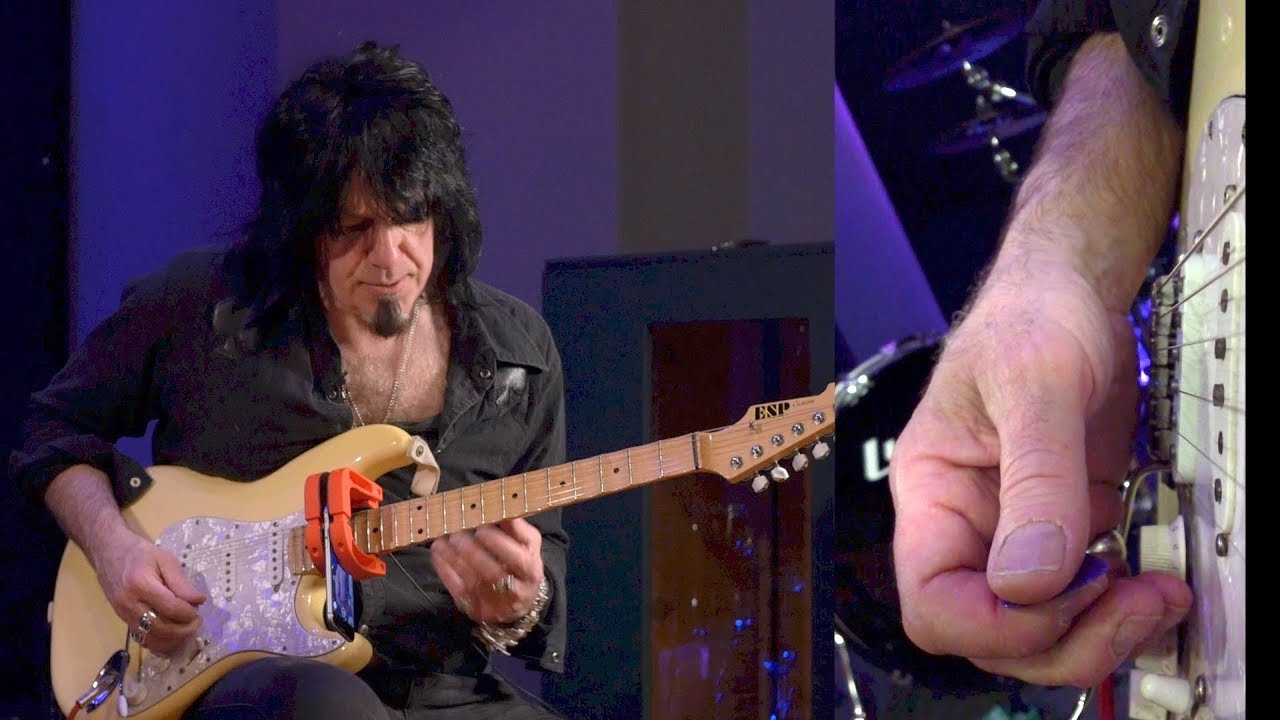 At around 3:17 Joe Stump says it’s possible he could be doing some hammer ons when fast economy ascending. Was curious about how normal this may be for other players like Yngwie and yourselves. I can descend sweep much easier than ascend. But I cant just reverse the motion for ascending and have it work. Actually the more of a pickslant I have for ascending economy the harder it is to across all strings. Right now, I have to almost have my pick perpendicular to the string and use some wrist motion.

I’m pretty good at it. I pick just like Joe, though I didn’t know it until his interview. I too feel like I am probably hammering some notes, especially when I slow down the video and try to count the picks.
Here is my video, I just picked up my guitar, so the warm up is actually me warming up, but at :18 it clicks and from then on it’s pretty smooth.
Economy picking

I should add that when I was learning to do this, it was half conscious. Meaning, I knew guys like Gambale did it, but Impellitteri said in his instructional, to start every string on a downstroke. In his case, he was playing six notes per string, so of course it would be a downstroke. For me, I was trying to play I am a Viking and Hammer Away, both 3nps ascending. I kept trying over and over and over, until it clicked one day.
I’m naturally a upwards pick slanted, but this motion to my brain, feels the same as sweep picking arpeggios. It just glides when it clicks, which is why I probably have some hammers in there.

I think you and I both have a hammer on with the first string of notes. Sometimes I’ll even start the first string on an upstroke and then go all downward economy for the ascending runs. I think it just sets my arm in a good motion. But you also don’t have as much of a “slant” as yngwie. Your pick looks almost perpendicular which is another similarity to me!

When playing ascending economy, do you ever think to change the slant at all as you go across the strings?

For me, my normal is tilted back towards the low E so much, that it feels like I’m really leaning towards the other way on sweeps ascending; but obviously I’m only getting to even.

I’ve got it down pretty well I think. My pick is not perpendicular to the strings. 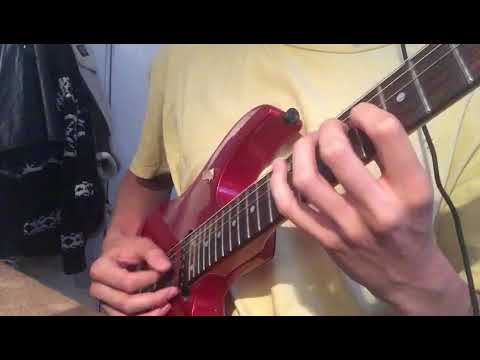 Yah your pick has more of a downpard pick slant like yngwie i find that makes it much hard for me for some reason. Im quicker with the pick being slanted in the other direction for ascending economy

Can you post a video of you trying to use a downward slant? Maybe I can help