Dinosaur! Tommo tries to play slow and heavy - did he manage? Tabs included

During the Easter break I wrote a short song called “Dinosaur!”. The main idea is that the first 3 notes of the riff say “di-no-saur” and then it’s all slow and heavy and a bit ominous. 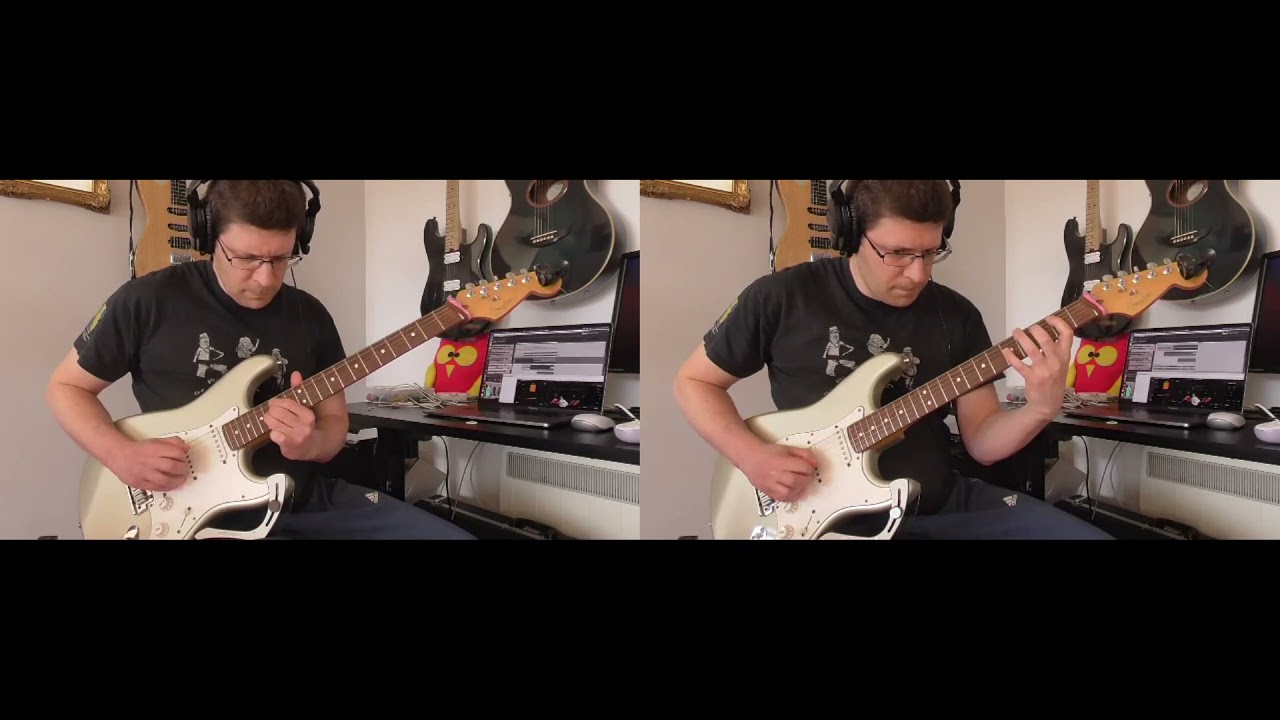 No shred here but the challenge is to keep everything tight and have good phrasing and control with the slow melodies. I wouldn’t say I succeeded 100%, maybe 85%

. Did my best with controlling the vibrato and shape of each note, but it was no easy task! A little strangled cat noise still made its way into the melody here and there

Rhythm guitars are quad tracked and leads are double tracked. Everything is one take except for lead gtr 2 (unison with lead gtr 1 shown on the left video), where I re-recorded a little bit that I didn’t like… I feel a little dirty about it I admit

Many thanks to @twangsta and @BillHoudini for the great advice on mixing and for sorting out my bass and drum tracks. Also, they made some mean remixes of the song that I think are worth sharing

Here are the tabs for all the guitar parts: 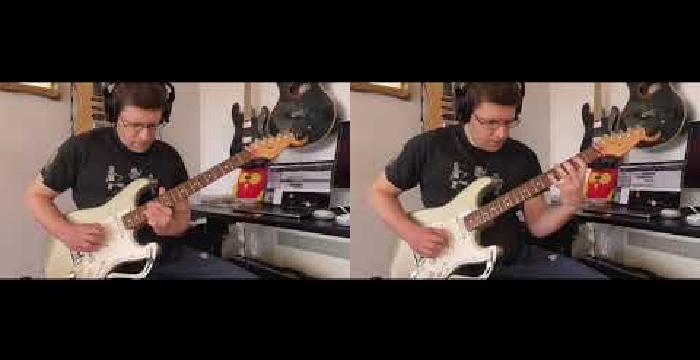 A short tune I wrote with some slow heavy riffing and slow heavy soloing - hope you enjoy! :-)

I think I got the inspiration from many sources (including the way my daughter says “Dinosaur”) - but if I had to point to one thing in particular, it will be this one: 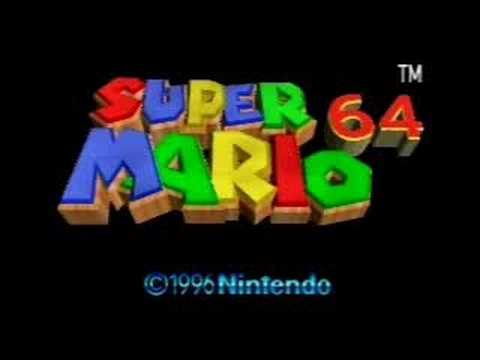 I forgot to add that, while @BillHoudini and @Twangsta gave me very good advice on the mixing, they are not liable for any inevitable technical mistakes I made in my final mix

This the re tracked intro the the tune I posted earlier.

This the re tracked intro the the tune I posted earlier.

This is great! very tasteful tone, phrasing and vibrato

Not easy at all to play in this style

I’m really happy to hear that! Now I can move to the next bit. Thanks brother!
You guys are my ears and bullshit meter now

Sounds great!
Gives me a mean grin and makes my head nod

Keep it up. Maybe add some lyrics for your daughter.

I love the riff, and your vibrato and articulation on the melody is excellent. Awesome work @tommo !

Actually, it reminds me if this 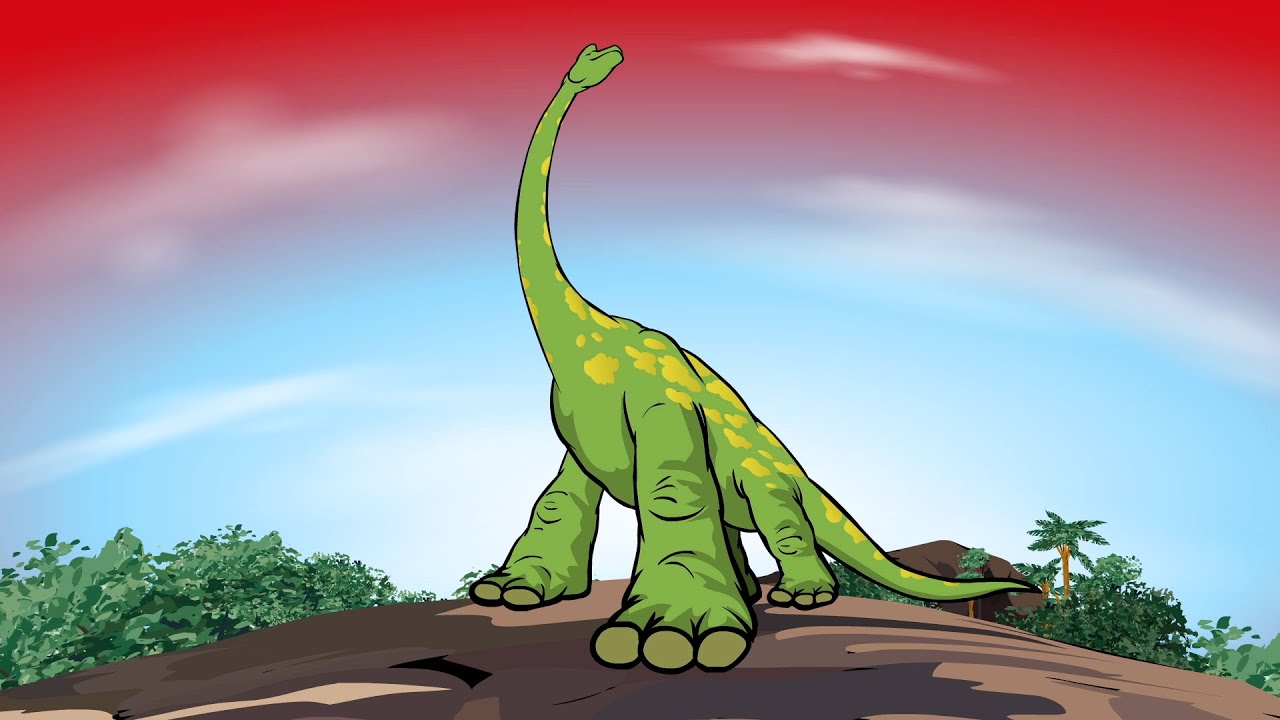 Actually, it reminds me if this

Haha that’s cool! It seems a general rule that dinosaur songs need to be slow and heavy 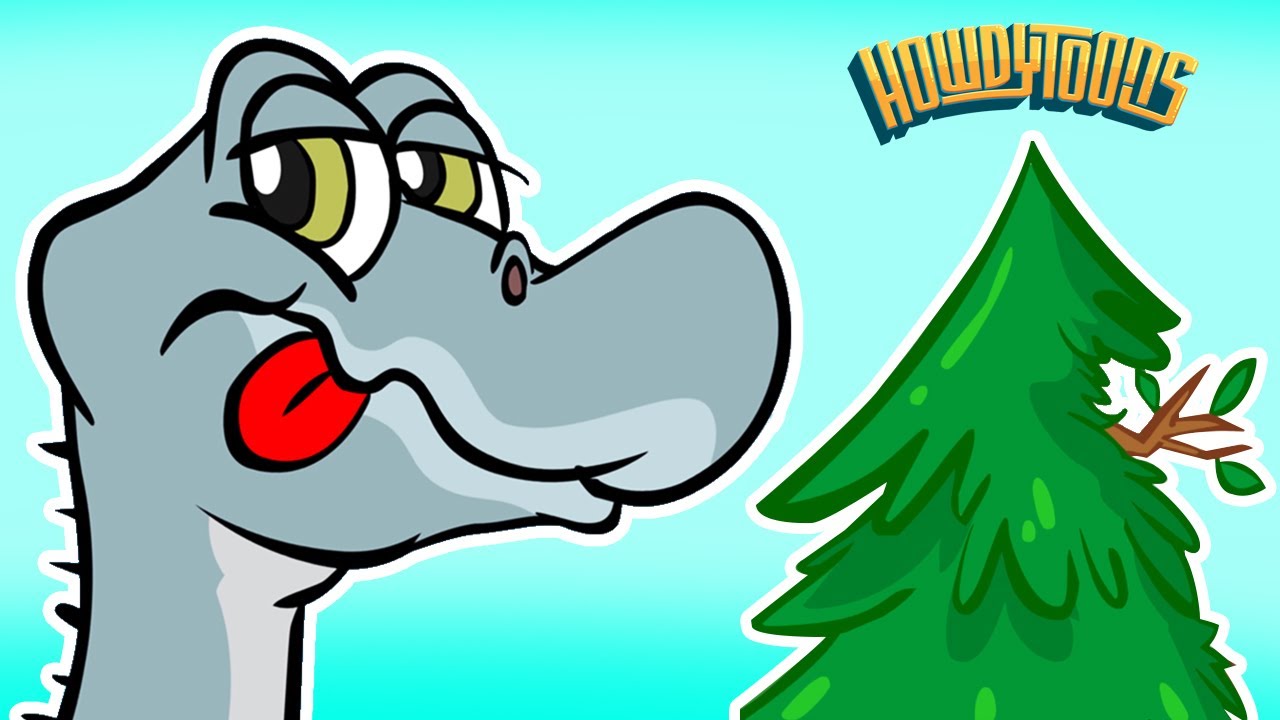 Tommo, I thought this was our message thread! Wouldn’t have posted that clip here. My bad

Hehehe that’s funny! I;m happy to host it here if you wanna keep it - it’s a great riff

I was deep down the rabbit hole there

You’re a gracious host brother.
Back to topic, I had great fun with your track, I really love your riff here, excellent stuff, you got sections and all that sit well. Cheers

The initial riff reminds me of a slower, groovier version of Dark Eternal Night by Dream Theater! Great track Tommo, really enjoyed it - I’d love to hear this piece develop…

Nice! Does it mean you are volunteering to babysit?

Lol, I have my own dinosaurs to babysit! Ah what the heck - more the merrier! I should warn you - my babysitting style is ‘gaffer tape them to the garden fence’.

I thought you were going to actually play slow man. 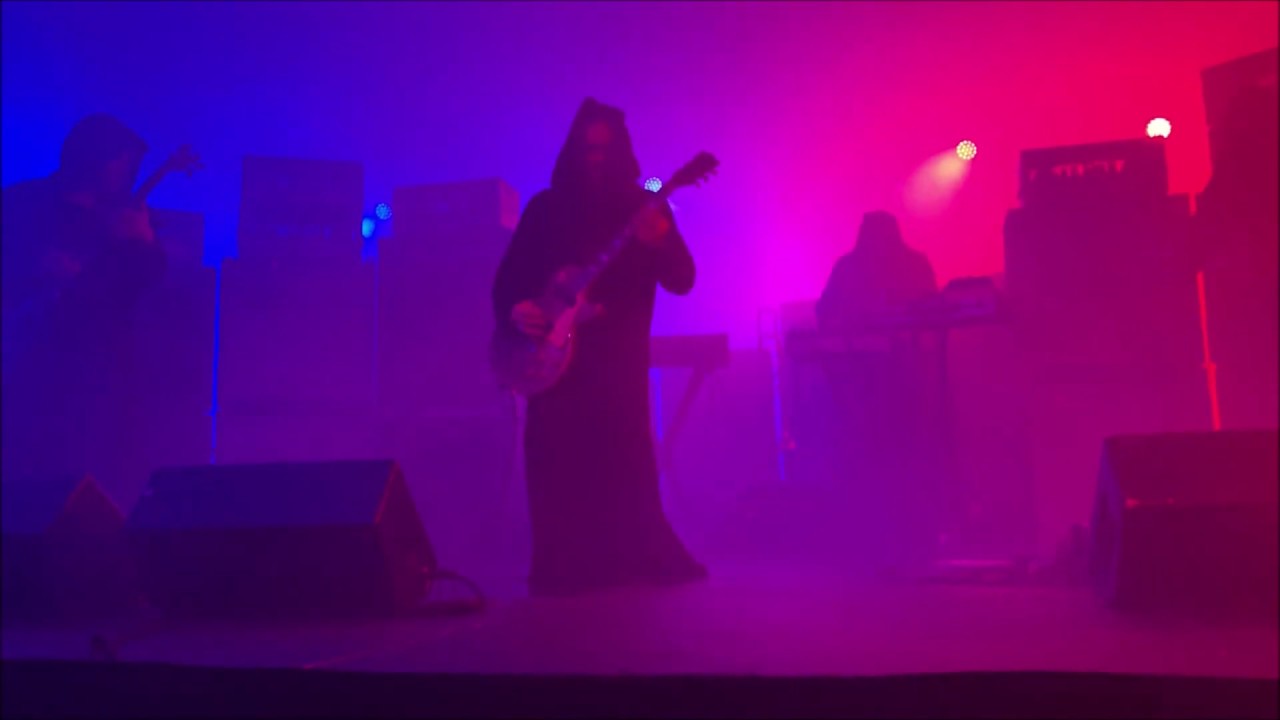 I love the rhythm and lead tone on this man. So tasty and THICC.

I set the playback speed to “times 2”. didn’t help much

EDIT: The Dinosaur song by @tommo sounds pretty cool on x1,75 too

Maybe the vibrato is a bit too fast

I love the rhythm and lead tone on this man.