I’ve started practicing the Stream of consciousness solo from the Train of thought album. I spent a few hours watching covers (there aren’t that many of this) and some live footage to see what’s happening and to memorise the solo. It’s obviously beyond my maximum speed, but hopefully one day I can push myself to the fast lane. My guitar is in standard tuning so I’m playing everything one fret lower.

There are some parts which are clear for me (and even if they are not 100% accurate, I’m happy with the sound of them), but there is one section which is a total mystery, everyone plays it differently in cover videos and good luck hearing out what Petrucci himself is playing on the album…

I practice without a metronome and try to catch the feel of the runs, even if these attempts are quite sloppy now. I’m sure I’ll be able to clean them up.

The first part is quite tricky, it’s groups of 7s, so the initial pickstroke changes constantly. My aim is to sync up the two hands so I hit the first note of the groups precisely, no matter if it’s an upstroke or a downstroke. Also, I skip the tremolo picking of the first note as I’m not really comfortable yet with the transition between the tremolo and the first run. 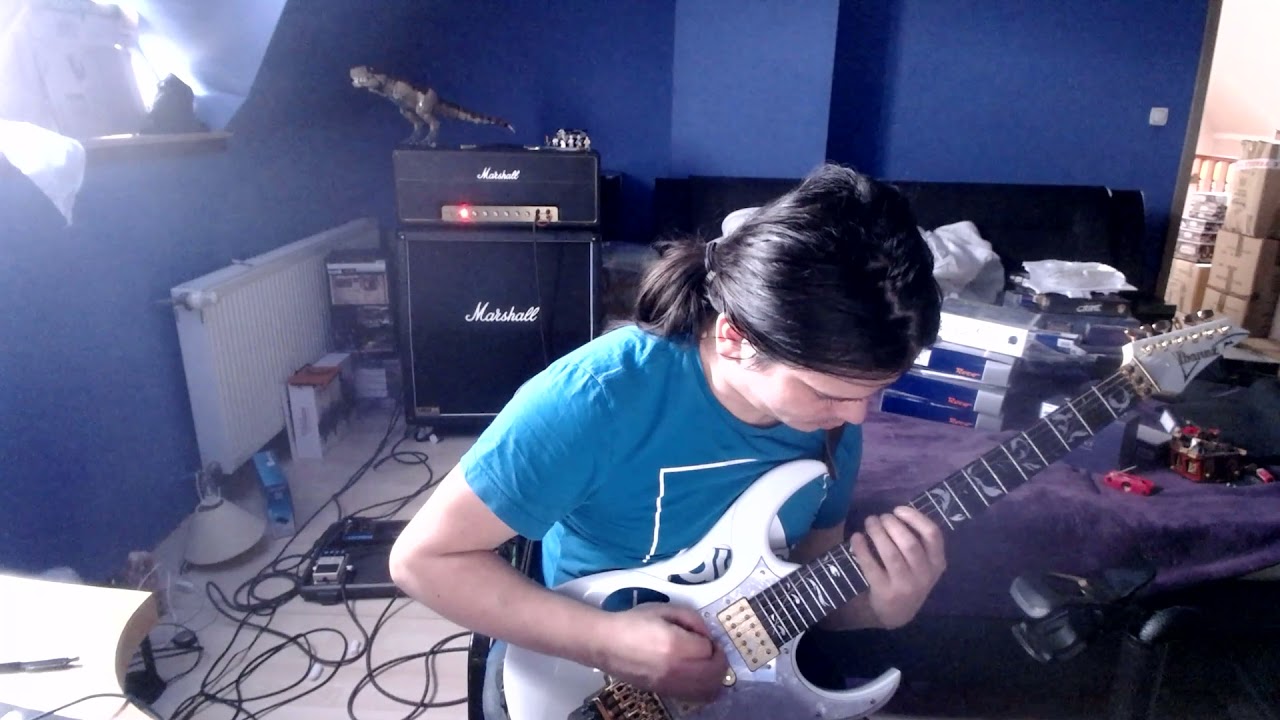 The second part is an other nightmare, my fretting hand needs to get used to these type of descending licks and I need to improve syncing up the two hands here as well. Those arpeggios are nonsense, I’m aware of my sweeping “skills” 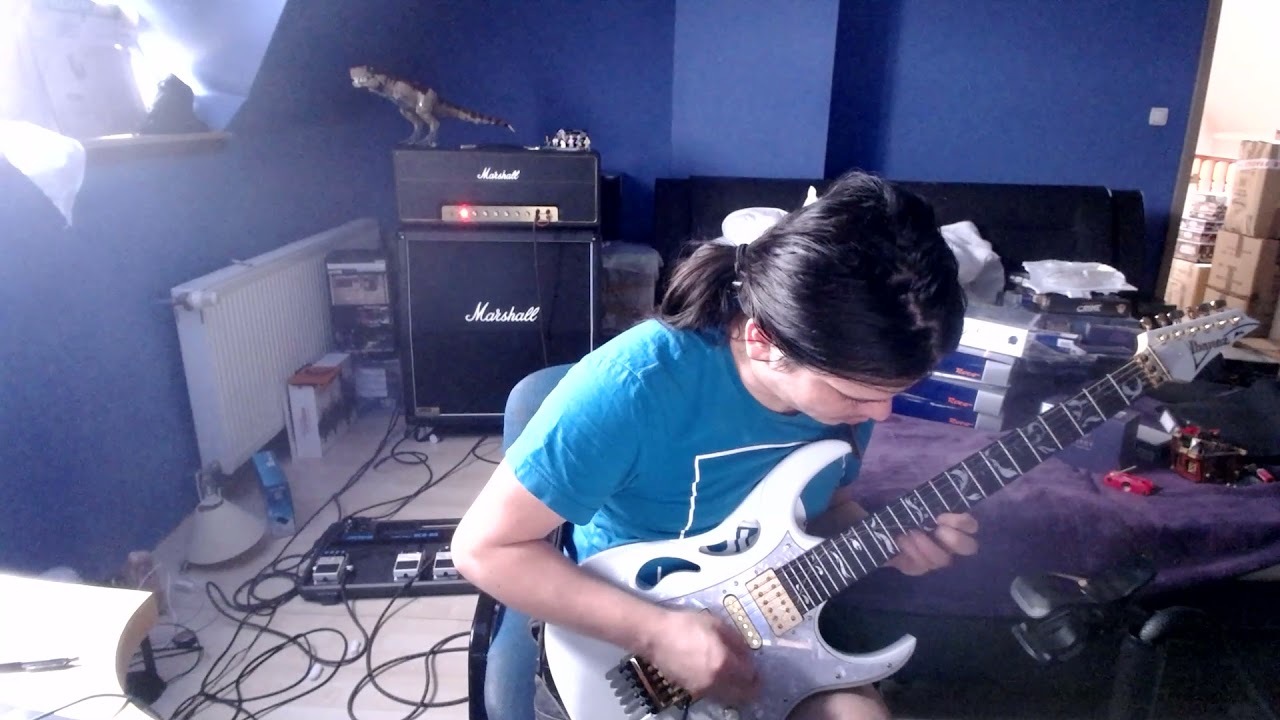 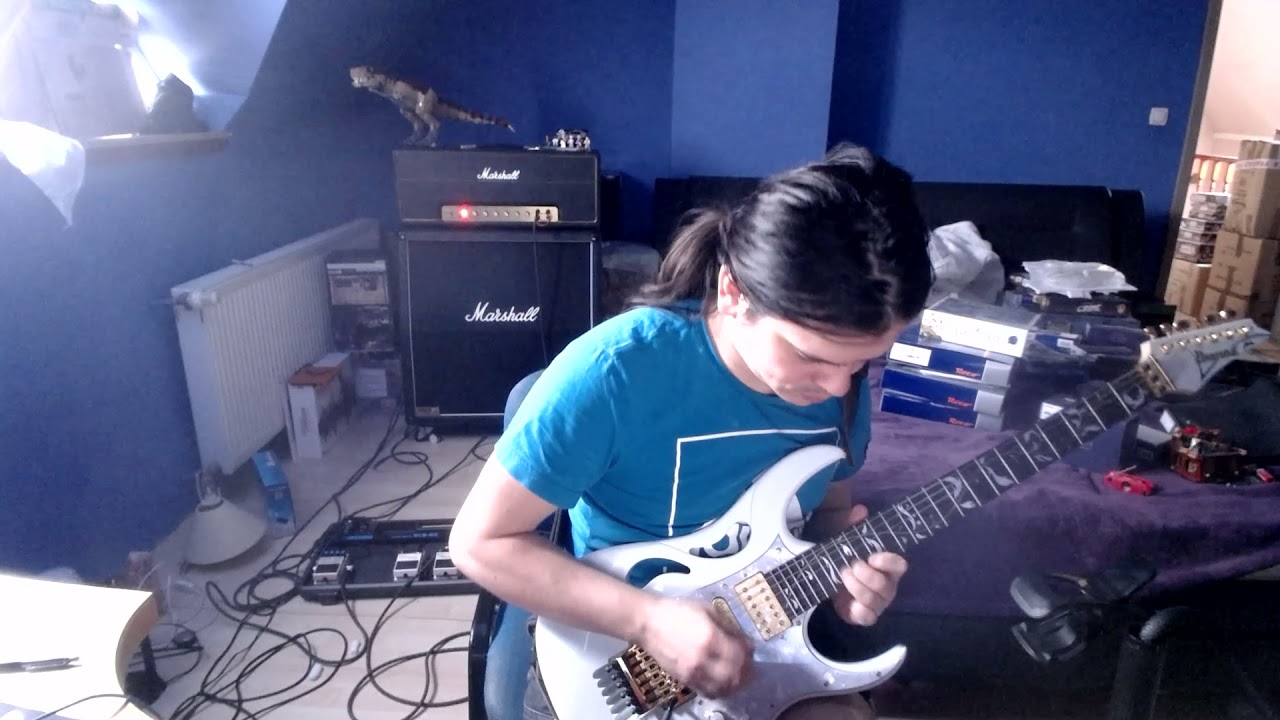 So the tricky part starts here. It’s starting at 4:12 on the album version. 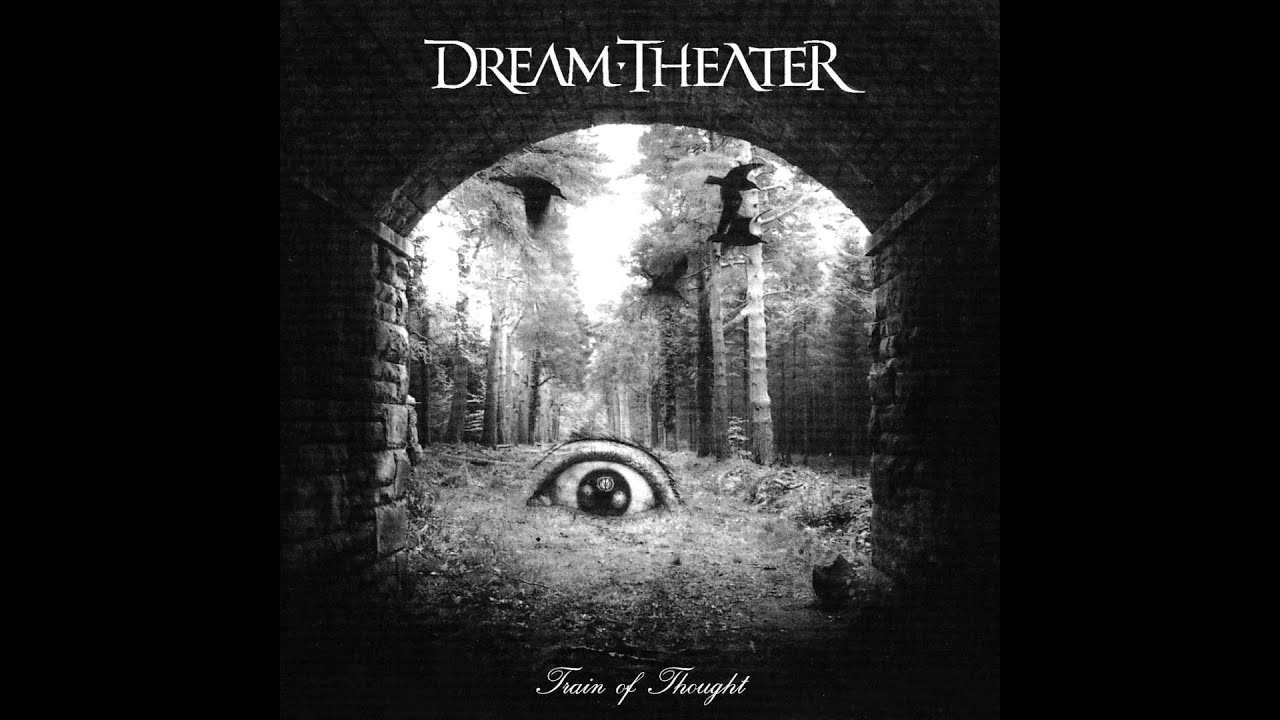 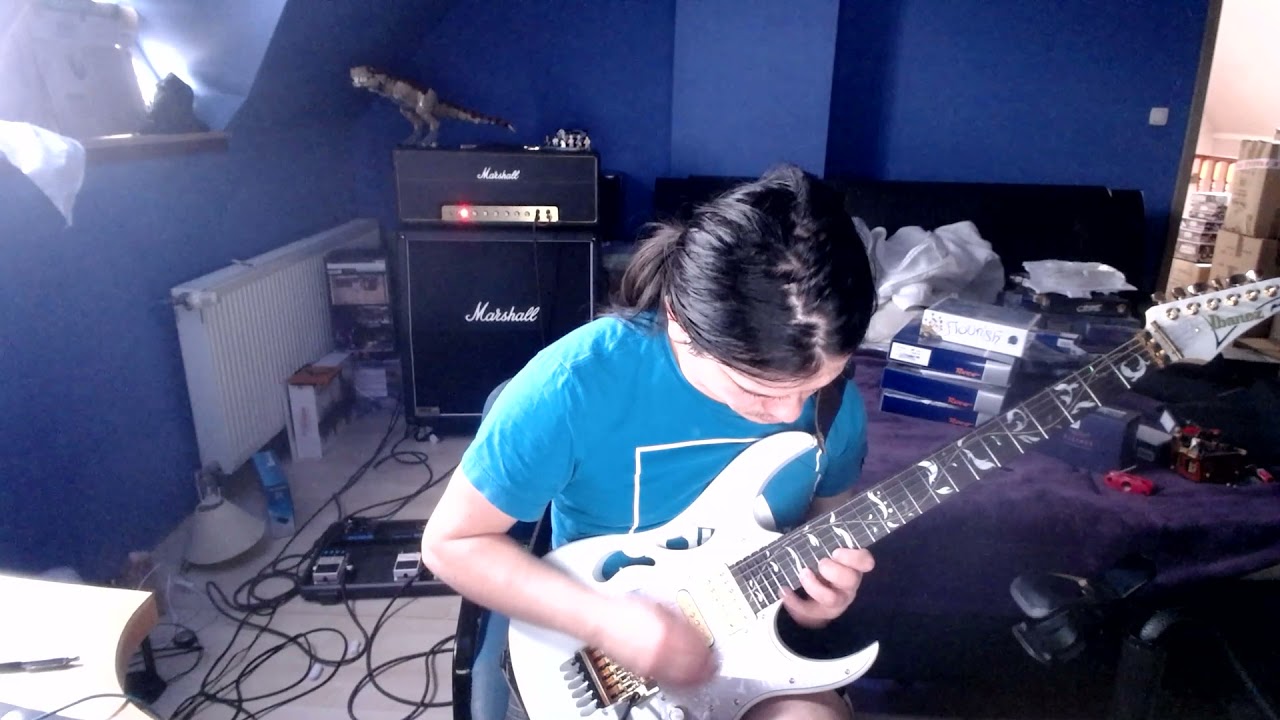 These are mild wild guesses how the run ends. 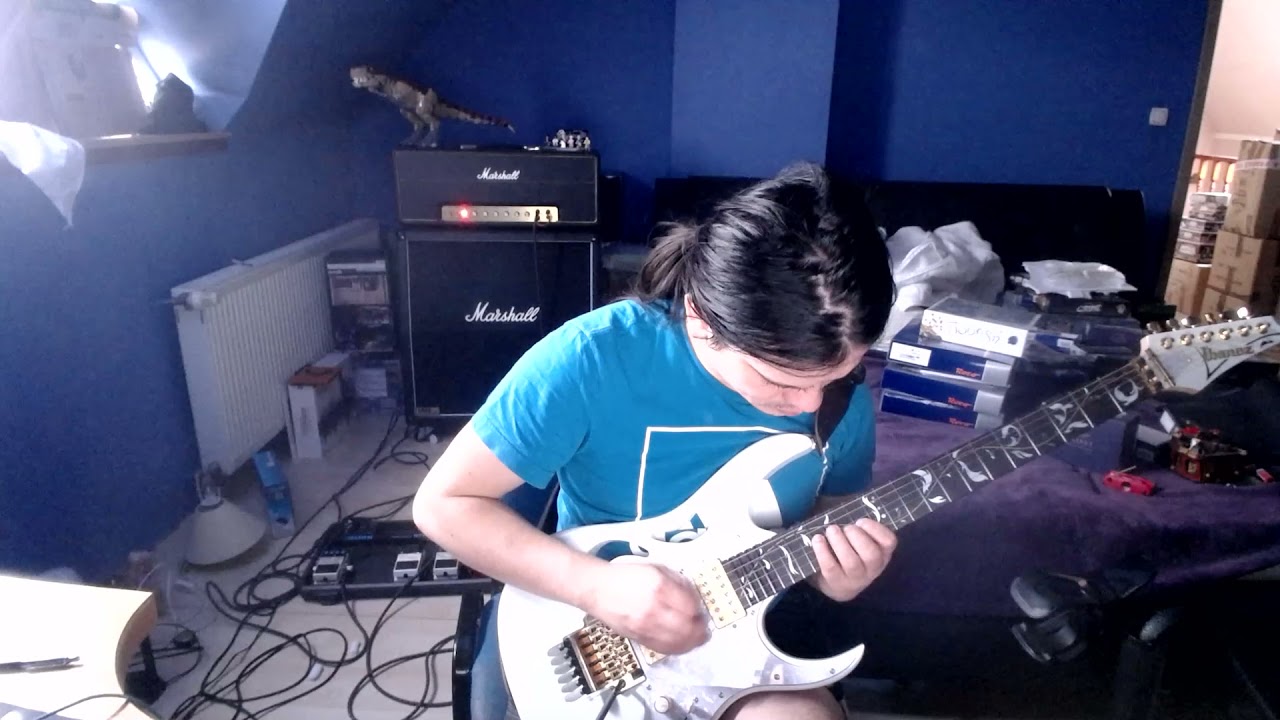 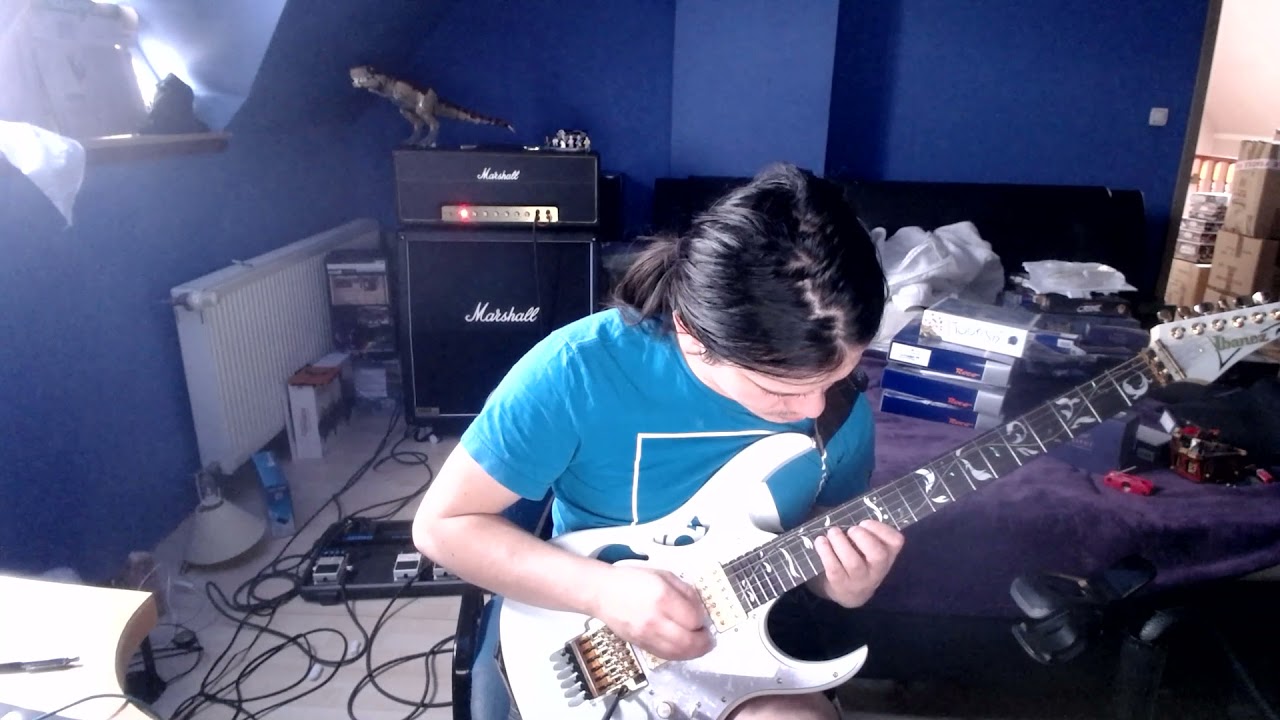 The ending part has a nasty legato section, I can see it will take a lot of time to master. 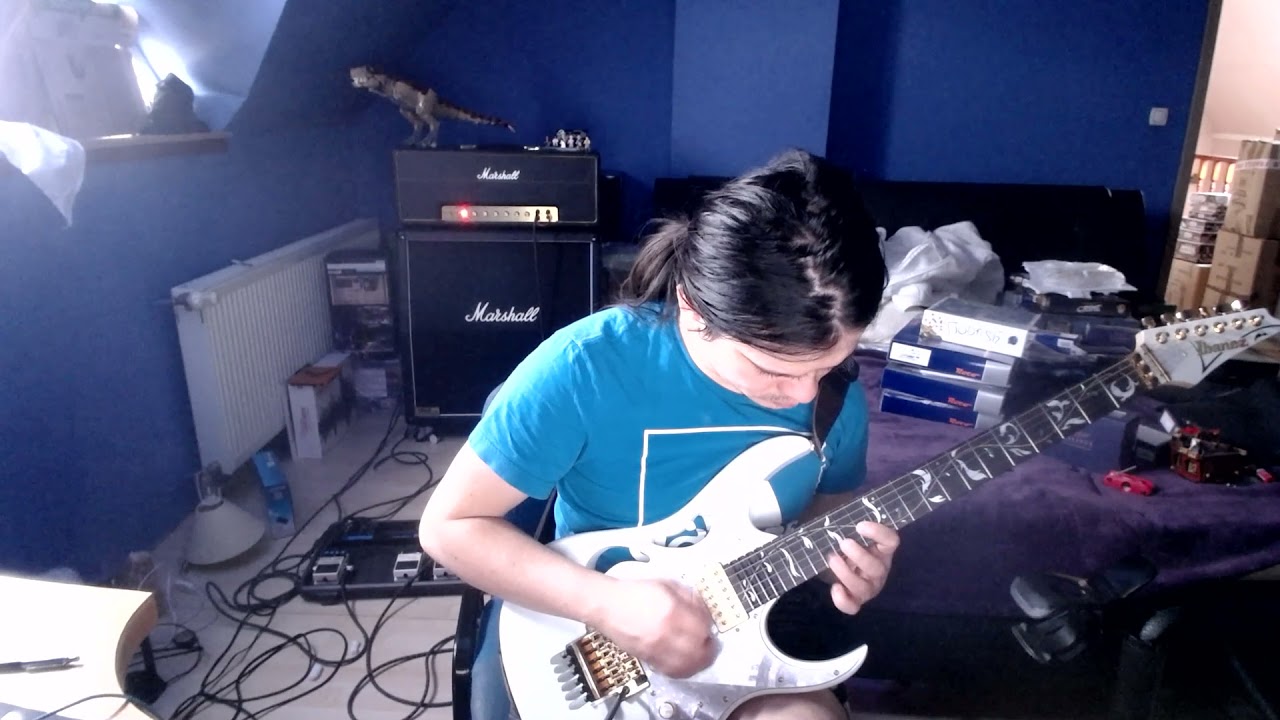 I’m looking for any suggestions how to practice this monster, and how the mysterious part should be played.

I don’t have any real advice here, but just saying that all the parts are recognisable - I would have known what solo this was without the title! Always a good start!

I’ve never had the balls to even attempt this level of solo, speed aside, stamina is always going to be a consideration!

First off, great playing on that first video! I guess your approach of approximating what’s going on in the parts that are drowned in the mix is the only one. Sometimes when we are able to determine what’s actually going on, we find the need to change it anyways. What I mean is sometimes it is clear that some of what happens are “happy accidents” or just too far in the abstract to justify note for note commitment to muscle memory. In these cases the original artist rarely plays the same way ever again. Anyhow, just thinking out loud

These are mild wild guesses how the run ends.

Hi, I have the official tab book for this (somewhere). I’ll try and dig it out. Mind you, as always this does not guarantee that its correct!

I think I’d take this scenario and come up with something which fits that run, but I still couldn’t find anything to satisfy me.

I had the chance to see the official sheets for Train of thought long ago, and I think I could count at least 2 correct notes in the entire book 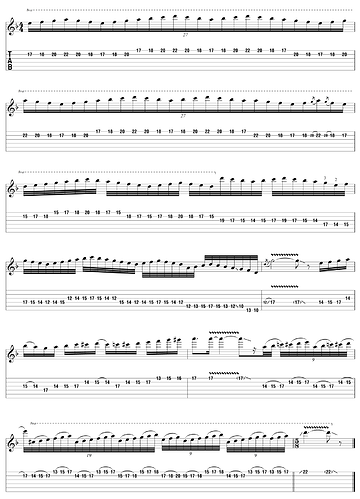 The picking doesn’t actually speed up at the third measure, but that seems to be what he was aiming for with the fretting. A more literal transcription would have some of those notes as graces or omitted completely.

Thank you @JBakerman. I’ve just finished practicing the solo for today, it sucked me in completely. I tried to give a shot of the first run on full tempo just to see where I am in general, but it just proved me how far I am from the actual tempo and the really fast stuff. Anyways, I still made a big jump recently from the 120-130(max) range to the 180-190 so I hope the day will come when I can play the Train of thought stuff without my arms breaking after 5 seconds.

I take a look at the sheet tomorrow to see how this version sounds. I tried experimenting with different figures but I was still not happy with any of them. I also noticed on the live version that he’s using the 4 notes per string fretting a lot instead of the Gilbert style where the highest note is on a higher string. Interesting, I’ve rarely seen him doing this.

Also wondering if the last legato run is correct, I was pretty sure he’s doing only 2nps stuff there.

I think all 3nps was the idea for the last part. The middle note gets skipped on a few groups but it’s there on most of them.

You fucked the Eb. Just kidding. What? Sounds amazing.

Amazing stuff @gabrielthorn. Can’t wait for a cover of this solo!

Thank you. I have not forgotten about your post on the This dying soul thread, I just haven’t spent any time on that since then. Apologies for that.

It will be a great test to see if there’s any potential in my picking speed as I clearly can’t do this at the moment on full tempo and I’m wondering if that’s my actual physical limit or just a new wall to break down.

Edit: Sorry, I replied to the wrong thread here. I meant to reply this one. Your question in that thread is an interesting one and I’m curious about it at the moment as well. I’m using forearm rotation and can play a measure at around 230, but then tension takes over. So I’m wondering what could be done to improve and what’s the best route to take from here.