DSX Players: What are your best major scale fingerings?

Since submitting videos for a Technique Critique and realizing I’m a DSX player (-or an upward pick slanter) I’ve been experimenting with major scale fingerings. So far, nothing I’ve found really grabs me.
I figure someone else must’ve worked this out already.

Thanks! Since I’m only playing my acoustic lately (-gotta work on squeak reduction), I’ll switch this to G major to start with.

Have you tried Elixir strings? Much less squeaking in my experience, long life and good tone. I recommend them.

If you want to keep it entirely DSX, you could play 3 note per string shapes as up down hammer ascending, and up down up (economy) descending. If you want to pick more notes/avoid economy, just alternate pick until you need an upstroke escape, and put a hammer or pull-off in its place - that works either ascending or descending.

A while back I tabbed one of the CTC vids where Tommo demonstrates the DSX legato escape for a 3 note per string G major scale, I’ll tag you in that post.

) or if they actually occur in music you’re currently playing (or want to play). Many great players don’t play scales. If you start right at 25 minutes here, Troy and Albert talk about scales a little: 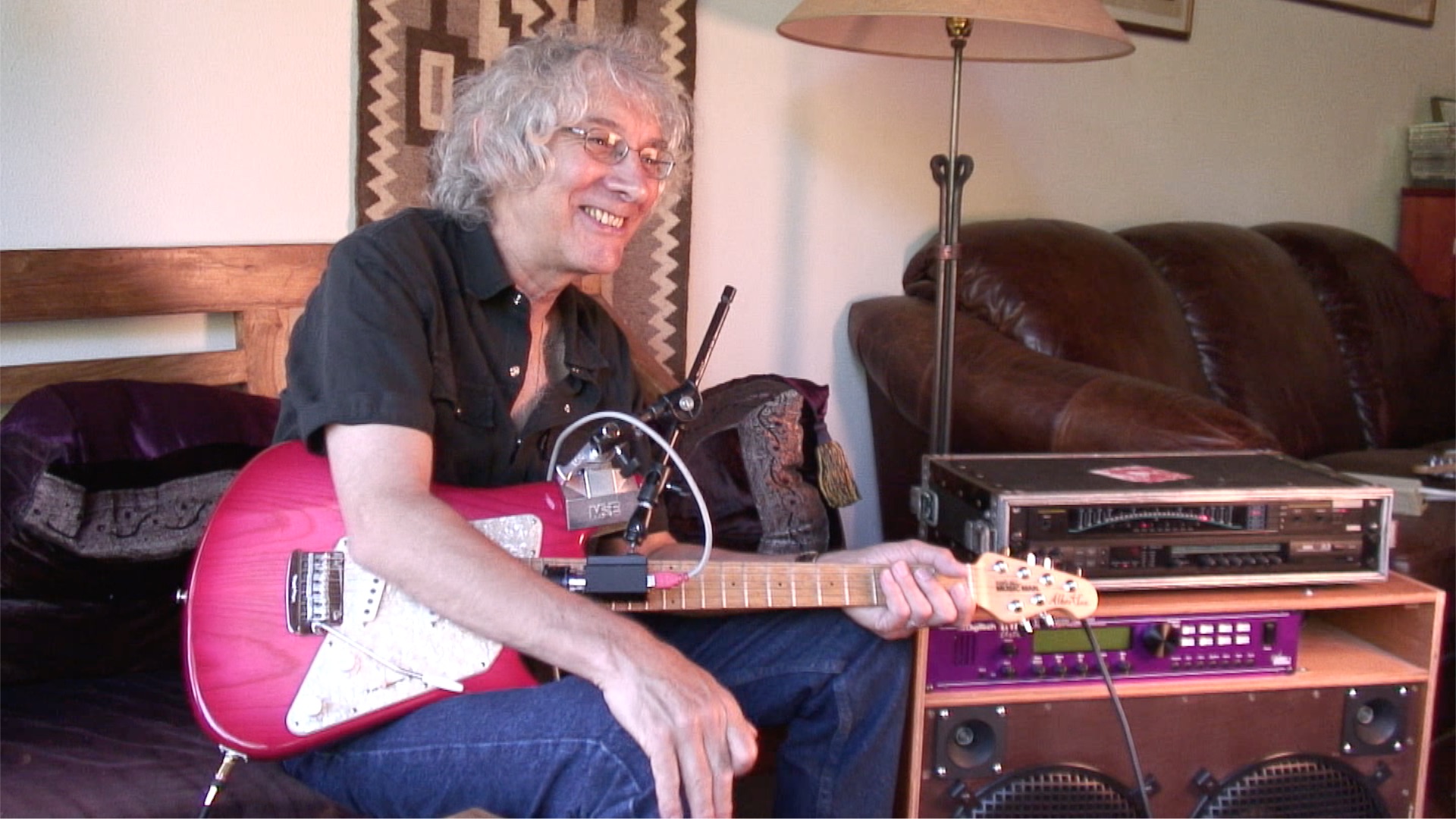 He sort of reluctantly admits that he, in the context of a song, wouldn’t really play a scale. And they “straight scales” he demonstrates sound very sterile compared to his typical smooth sounding more cascading phrases. Also some fun CTC data is that at 26:28 Troy actually uses the phrase “falls apart”, which is hilarious since I’ve seen many forum posts where he says how much he hates that phrase lol! Fair point, the phrase doesn’t tell us why the thing was bad (more “clunker” notes appear, hand sync degrades, tempo starts to drag etc). Still funny he used it himself. Maybe that’s before it developed that “trigger” for him lol

Other than some classical pieces that do have complete scales in them, usually in more mainstream music, we don’t see straight scales. We get fragments that move sequentially, or change contour, or have chromatic passing tones, or briefly go into an arpeggio etc.

Something most people haven’t tried (including me lol!) is the Segovia scales.

More position shifts than I like but it’s an option. They aren’t DSX out of the box, but you can of course mitigate that with strategic hammers/pulls. Who knows, it might spur you to create some interesting lines since it’s likely a departure from how most of us play scales. I’ll add that to my never ending list of “things to try when I get the time”. Spoiler alert…I never seem to find the time. Maybe if I didn’t write such long forum posts…

10 posts were split to a new topic: Picado and Efficient Digital Cycles

Of course, caveats and asterisks abound…if we allow for any ‘sweeps’ between strings, or slurs, yadda.

No, I haven’t tried Elixir strings though I have heard them mentioned. My acoustic is due for a string change after New Year’s and I’ll give Elixir’s a try. Thanks!

They’re a bit pricey but they last much longer than regular strings.

Thanks. I look forward to seeing that. Tommo and I have spent a lot of quality time together online lately—he tells me what’s wrong with my picking! (Great guy and anyone who has not yet submitted a Technique Critique, I highly recommend the process.)

Barney Kessel said that “Playing scales is like a boxer skipping rope or punching a bag. It’s not the thing itself; its preparatory to the activity.”
I learned many scales long ago. Knowing scales is not an issue. But since realizing I’m a DSX player, I want to focus on the ways I can play scales (and from scales, scale patterns and sequences) most efficiently. And I want to STOP playing them in ways that give me trouble because the fingering I learned is at odds with my picking mechanics. (Back when I learned scales, I didn’t know there was such a thing as picking mechanics. Doh!)

Gotcha. In that case, one of the friendliest ways to play it would be to “Gilbert-ify” a major scale in sequentially ascending 6s

Descending would be the same concept, 3 notes on the first string then 6 notes on all the others and you’ll always change strings after an upstroke.

I’ve been experimenting with major scale fingerings. So far, nothing I’ve found really grabs me.

Which ones have you tried already? We probably should’ve asked that first so we aren’t helping you reinvent the wheel

@Milkweed I think what’s tricky is that the fingerings/locations will change depending on the sequence. In my mind, when it comes to one-way escape, I have more so a bag of tricks depending on the average interval size, basically. But honestly, I’ve arranged a ton of stuff for one way escape, and it really just depends too much on the individual passage; you change one note or one interval, change the rhythmic placement of something, and the whole set up then has to change.

I made a complicated tool where you can input tab for anything and it will produce best one-way escape solutions (but the number of notes is limited, and it takes forever to load, as I’m not a programmer and it has to cycle through like 10,000 fingerings to find the ones that fit the appropriate criteria)…I change one note and it has to go through all the formulas and possibilities again, sometimes moving the entire passage to a different part of the fretboard.

And here it is a few weeks later.
I am trying to develop DBX picking (double escape) to facilitate playing major scales the old-fashioned way (-a mix of 2NPS and 3NPS). It’s not a question of being able to play them very fast; I want to play them clean. I find the fingerings useful for general fretboard knowledge and for their compatibility with the chord voicings I prefer. 3 NPS fingerings are faster, but speed is not the only, or even primary, factor here for me.

I made a complicated tool where you can input tab for anything and it will produce best one-way escape solutions (but the number of notes is limited, and it takes forever to load, as I’m not a programmer and it has to cycle through like 10,000 fingerings to find the ones that fit the appropriate criteria)…I change one note and it has to go through all the formulas and possibilities again, sometimes moving the entire passage to a different part of the fretboard.

I’ve been experimenting with major scale fingerings. So far, nothing I’ve found really grabs me.

You’re way ahead of me, but I usually will only look at moving notes around if the typical “escape hatches” don’t work. In your case (DSX) the escape hatches include HO/PO to get to an even number of notes per string, and that’s pretty powerful—you can get away with murder just using that. But do share whatever you conclude at the end.

Have you tried Elixir strings?

You’re right, they’re the best. When I was playing 8’s my only regret was Elixir didn’t make any. But note that the really quiet ones are probably the original formulation.

As you place a note on the music staff, it should then give you all the locations of the note on the fretboard so you can choose which one in the tablature. Does any notation software do this kind of thing?

You can do this and move the TAB around exactly as you suggest with GP8, use Option-UpArrow or Option-DownArrow, and I’ll bet it works in other tools as well (but I don’t know how).

I have Guitar Pro 8 and its wonderful software.
I mainly use it for things I come up with myself where the note groupings are of various lengths, and I need to meticulously sort out the timing.