Is this a good crosspicking exercise or a waste of time?

The way that I learn new things is based on a learning method where I break down the thing that I want to master (guitar) into smaller and smaller components (picking technique, chords, etc. -> fretting, single note tremelo, etc.) and then obsess over each tiny component until I get it down well enough that I can move on, whether that be through figuring it out on my own, getting help, or a mix of both. Done correctly, I see really significant improvement in my skill level really fast. I broke the challenge of alternate picking down into the following challenges: single note tremelo, outer string shifts, inner string shifts, and then several fretting hand challenges and a hand synchronization challenge. I’ve already made several topics on single note tremelo and I’ve got it down after keeping at it for a while, now I’m going to move onto the next challenge on my list. This may not be the CTC-approved way of doing things, but it’s how I operate; I’ve had much success with this method in the past for other things.

I just started this out and I haven’t seen anything online about this, so I decided to create my own exercise that works pretty much like playing single note tremelo except it’s alternating between two strings every stroke. I don’t know if this is a waste of time or not yet because it’s beyond messy and I can’t really even play it close to the speed of my tremelo. I’m pretty confident I’m not string hopping but you all can be the judge of that. As for the exercise itself, with a little workshopping, I can imagine it being a pretty good crosspicking exercise. 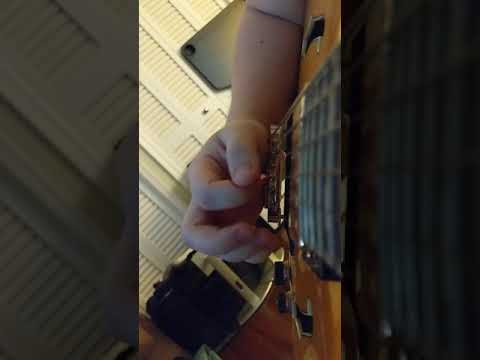 Please let me know your thoughts or if there’s anything I can do to speed my motion up. I’m trying to keep it mainly wrist motion so everything’s consistent.

I remember Petrucci doing some “inside” and “outside” picking drills on Rock Discipline, so I don’t think this would be a waste of time. Depending on your end goal, I’d recommend concentrating on only letting one note ring out (would be crucial if you’ll be playing this with distortion).

With regards to properly muting the strings, right now I’m only paying attention to what the right hand is doing picking-wise to make sure I get the proper motion down. I’ve done a little bit more practice over the last couple of days and the main problem I seem to run into is that if I go too slow, I start string hopping and if I go too fast, I start basically sweeping through the bottom string and end up playing it twice, which might be good practice for sweep picking, but not for crosspicking. At the moment, the only thing I can think of doing is forming a fast double-escape motion in the wrist to the tune of 180 BPM 16ths, but there wasn’t much info about how to do that in the Primer, so it’s been a slow process trying to figure it out. Please let me know if you have any advice.

Based on our current understanding of motor learning, the logic of “Exercise X is good to learn technique Y” is (at least partially) flawed.

If you are interested in learning “crosspicking”, i.e. passages with variable numbers of notes per string (including 1nps), then our typical recommendation is to try and play a variety of licks/ riffs / songs that require these techniques. Variety seems to be key: if you are stuck on Lick A for 10 minutes and it’s not getting better, just move on to licks B, C, D etc. and come back to lick A another day (or maybe later in the same day).

Also, once you have memorized the lines, make some attempts to play the stuff at the desired tempo immediately. One of our favourite Shawn Lane quotes: 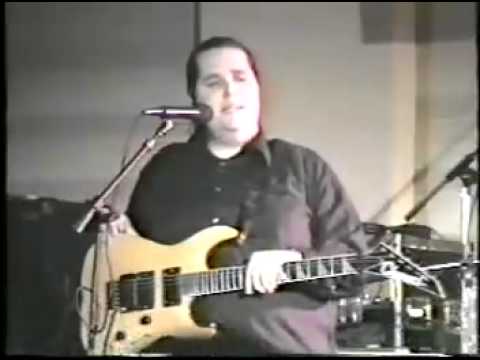 And a recent demonstration by Troy where he plays a complicated thing “stupid fast” just to try and get the feel for it. He does not get it 100% right, but damn close. Presumably, in the next few days he’ll have it 100% clean. That’s the essence of the learning process.

As wise man @andywoodmusic once said "Sometimes you just have to floor it. Let...

A post was split to a new topic: GCAN 1nps exercises from Rock Discipline