Don’t know how many watch TwoSetViolin on youtube.
These two have really kept me motivated with their “have you practiced today” memes. 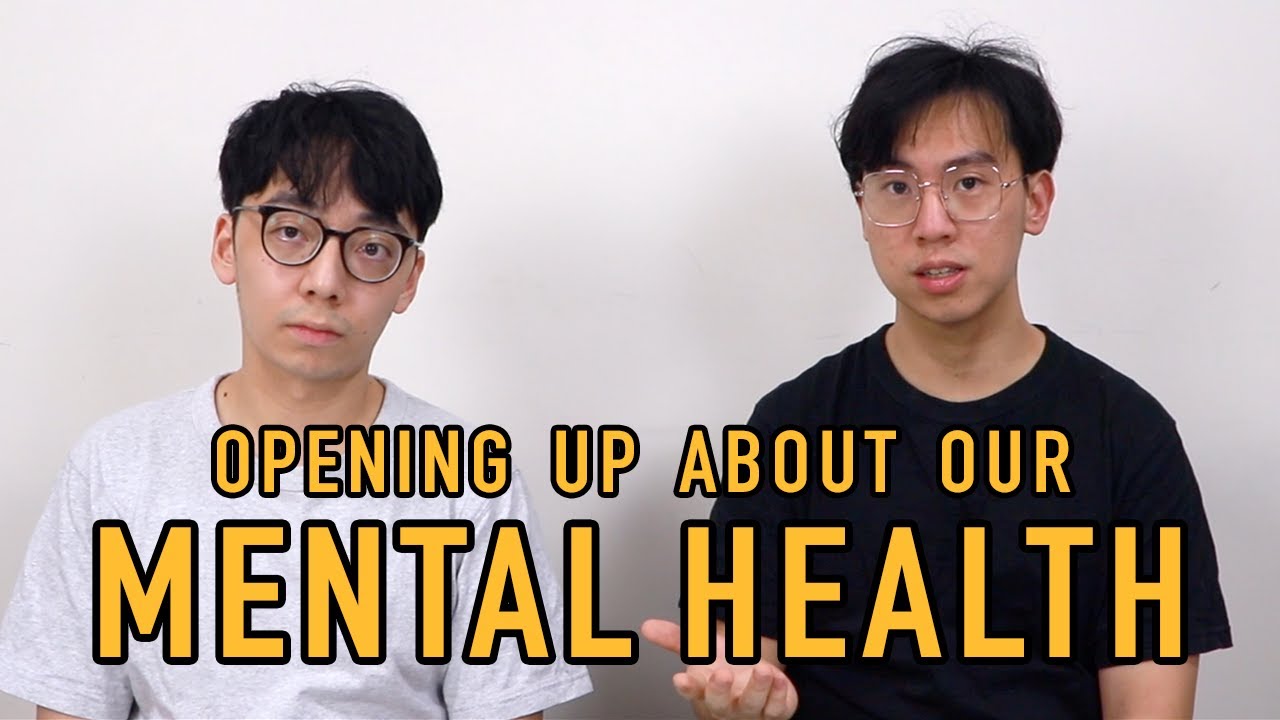 This is a video about some of the stresses that even I’ve experienced.
Nice to see them touch on these topics as well.
Thought this may be relevant for some who are struggling with their journey.
2 Likes
jzohrab March 20, 2021, 3:59pm #2

Great video, thanks for posting.

It’s easy for guitar and playing to become a big part of your identity, and for your struggles to become a better player to translate to life troubles. Also in the sometimes-fun-sometimes-futile quest for speed you can lose sight of a bigger picture that might be waiting for you.

Cheers and have a good one! Z

Very true, especially the first year on your chase, teaching yourself patience is not always obvious.

This is interesting for me to watch as I have struggled quite badly with panic disorder and OCD.
Unfortunately, OCD can attach itself to anything, often whatever is very important to you. For me it attached to various things throughout my life, but the last five years or so, it attached itself to guitar playing and practice. It caused me to agonise over technique to the point I actually damaged my technique by making changes due to anxiety, and not due to it being a more efficient/comfortable way to play.
I am doing therapy specifically for the OCD now and I have rules to follow. It’s only after months of this therapy, that I realised the damage I had done to my playing and any ability to enjoy playing the guitar. It’s a very hard thing to explain to someone who doesn’t suffer from OCD. Most, including me, would think of it as obsessive cleaning, but that’s only one possible symptom of it. I’ve never had the obsessive cleaning behaviour, but have had other more unusual ones that you’d probably think I’m completely nuts if I mentioned them here.

Anyway, very important to pay attention to your mental health. Especially in these times where people who have never suffered previously in their lives are now struggling.

I’m trying to keep my wits about me, my playing seems to be getting worse regardless of how much I practice or push. One of those dreadful phases, I hope it’ll pass soon.

@Twangsta - one thing to keep in mind: your “worst” is probably eleventy times my “best”, so take it easy

hahaha… thanks buddy, some days can really get you down. Feel like punching walls ATM

@jptk - Some of the more “zen” approaches to practicing can help. The book Effortless Mastery by Kenny Werner is one such book. He’s a jazz pianist, but still has good ideas. Also one documentary I loved was “Seymour: an Introduction” … again related to piano, but really about any creative process. Cheers! Z

Z! the movie looks good! Just saw the trailer, thanks

I need to diversify my routine a bit, been working on more theory and site reading too, I want to play some violin stuff, ever heard Biber’s Mystery Sontats, they’re amazing, I was like Bach Bach Bach, but this Biber fellow is blowing me away

Diversifying can be really good for my mind, I find. First, if it’s brand new, then there’s less pressure so you can get back to the fun of playing. Second, some stuff is just so fun to listen to. Django Reinhardt, Charlie Christian, Charlie Parker too maybe, all good sources. And if you want to get dreamy melodic jazz solos, I like Chet Baker — his stuff is so tuneful, it’s humbling.

Yeah I’ve seen that doc 3 times or so. He’s a lovely person. I went through a period listening to his “Gottes Zeit ist die Allerbeste Zeit” on YouTube about twice a day. It’s spiritual, I don’t see how playing could be more in touch than that.

I’ll look for that guy @Twangsta — but I too am focusing on my Bach!

Love Django, if it wasn’t YJM I’d be in gypsy jazz territory. Thanks to my Dad I grew up listening to all those jazz greats.

Is this the one you are referring to? 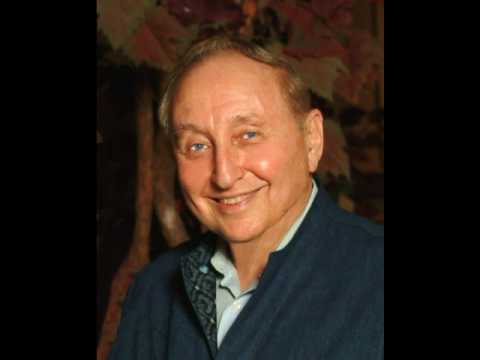 Yes that’s the one. Aaaahhhhh it’s so soothing and subtle.

@jzohrab Thanks for that recommendation! Sounds like something I need for sure!

It’ll pass, it always does, but it sucks to be in the pits of it.

This really helped me regain my sanity.

I know from multiple sources and even from the maestro Yngwie, he’s had bad days, he said he played till it got better on those days, like didn’t stop till the issue was sorted. It works!

I think focusing on the central point of frustration can help, I did it over the last two days, got my mojo back, I was really stuck, felt like three years of work was lost. Had to clean up some details, that took some focus, I was starting to get sloppy and slurring, this was very embarrassing as it started in front of a few friends who had expectations 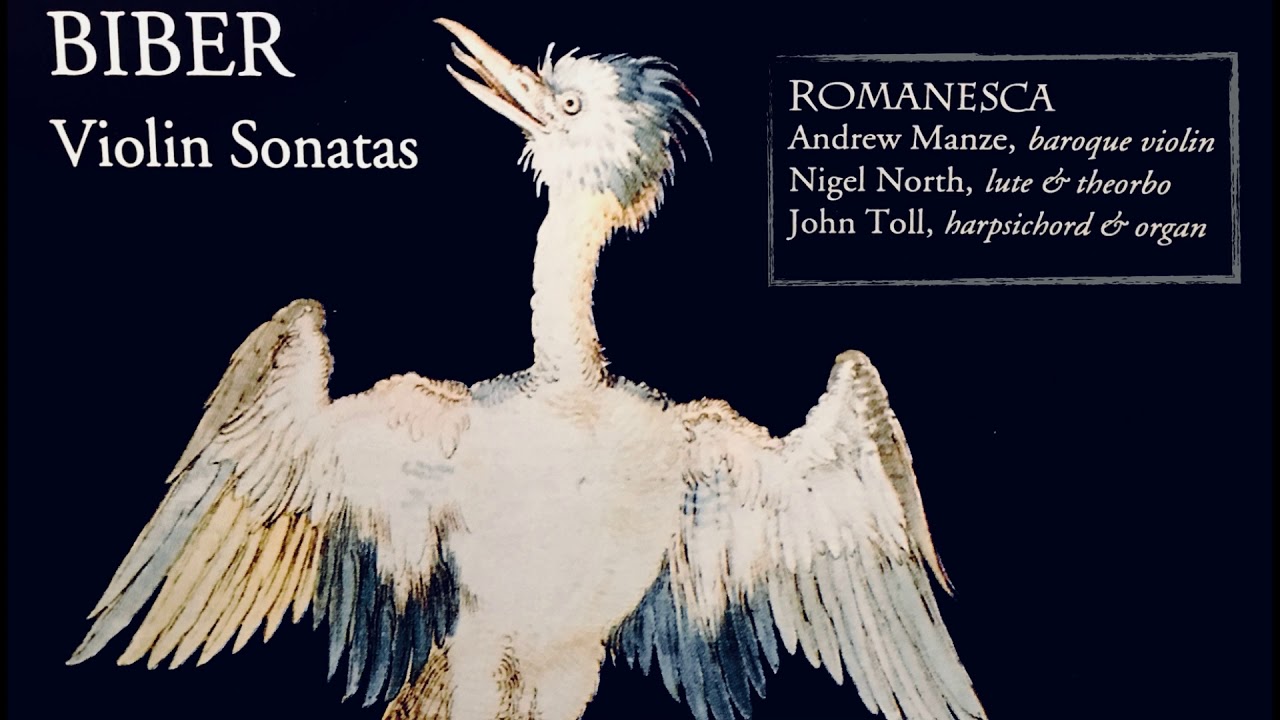 Ah yes, expectations lead to attachment, attachment leads to fear, fear leads to the dark side.

To quote a fictitious Zen master that I just made up, “Fuck expectations.” I didn’t know that Zen masters had such potty mouths.

Unless you’re a professional musician who has to deliver a canned product to a live audience — and even that has some room to explore — I wonder how we might turn a “bad patch” into a reminder to keep changing things up and to keep paying attention. Or to temporarily redefine boundaries and directions as some weird physical process gets sorted out.

Ha, that reminds me of a book, the kind of book that once you read the title, it’s a major plot spoiler. Like this suspiciously titled “The subtle art of not giving a f$%k!”

It’s excruciatingly unpleasant when your down.

But! And it’s a big one, on the bright side, a good kick in the arse now and then can be a damn good thing, I just have to remind my self to not hold a grudge

In hindsight, which is not saying much, because while in the trenches, I never remember these “hindsight wisdom pearls”, and to get to said pearls, in this case, is, putting it down to “growing pains”.

I should make a wall poster with such and such nonsense, problem is I’d never remembered why I’d have put them there in the first place.

Ah cool thanks for that! Good to hear you’ve got the mojo back!

I used to be subbed to them along with a few other musical channels.
I unsubbed a year or so ago because I was struggling so bad with my choice to do music over math for example, or any other more employable form of endeavor.

I still struggle with it daily, as I’ve been in the rat race of mindless work just to survive before, and while it made me one of the many, and in some sense comforted that I was doing what you’re meant to do to be a respectable person, I hated it.

Music is something thats comforted me throughout my life, and it’s something I want to do… Yet it is also seemingly the most raped and abused subject I could of got into. I constantly am in fear of my future. I mean fuck even Jason Becker who in my opinion was edging towards god like musically is struggling to pay for his life support. It’s insane… Music is such a vehicle for expression and communication for us all, yet it is looked upon as a joke if you want to become involved in it.

Idk, I honesty think there are certain forces at work to suppress musicians, as we all listen to some form, and gain great satisfaction in doing so, yet most musicians are on the edge of becoming homeless. It’s ridiculous

And yeah there are lucky musicians that are rich, but I don’t believe it’s down to their inner expression, it’s down to the people in high positions who give them a green light. And it’s got so bad recently that the music most people listen to has no real message, it’s souless corporate trash. With a rare few exceptions…

But perhaps I’m jaded and ignorent.

I believe that we are all like brain cells, and if we don’t communicate we die. It’s all fractal. And whoever controls that communication controls everything.

I’ve got some chores etc to do. Will reply soon.