I don’t have a problem with playing in time. I can stay with the beat fairly well. However, I have noticed that sometimes when playing fast runs, some of the notes within the run get slightly off tempo. It’s as if there are tiny micro speed-ups and slow-downs, instead of every note of each type having the exact same duration (as if you were playing a file in GuitarPro).

Does anyone have any exercises they can recommend that can help me improve in this area? I mean specific exercises that aren’t mind-numbingly boring. Please don’t tell me to play slower and always play with a metronome; I already do that all the time. Thanks!

Please don’t tell me to play slower and always play with a metronome; I already do that all the time.

In that case I’m gonna tell you to do something else! Play faster! Try playing to tempo, whatever that may be, and focus on getting the rhythm even. Never mind if it’s sloppy!

I’m going to recommend the usual thing – film a problematic phrase and post it here!

I second @Johannes response; posting a video of your problem area is probably the best way to receive feedback!

Other than what Johannes mentioned, you could have a look at chunking unless you’re already familiar with the concept. Whether you’re playing fast solo lines or speedy rhythm playing, you need some form of chunking at higher speeds to not be overwhelmed and fall off the horse. Shifting the focus from each note/strum individually to only the ones on the beat is a common way to do this. This helps you synchronize your playing with distinct landmarks rather than trying to target and adjust each played note or chord. 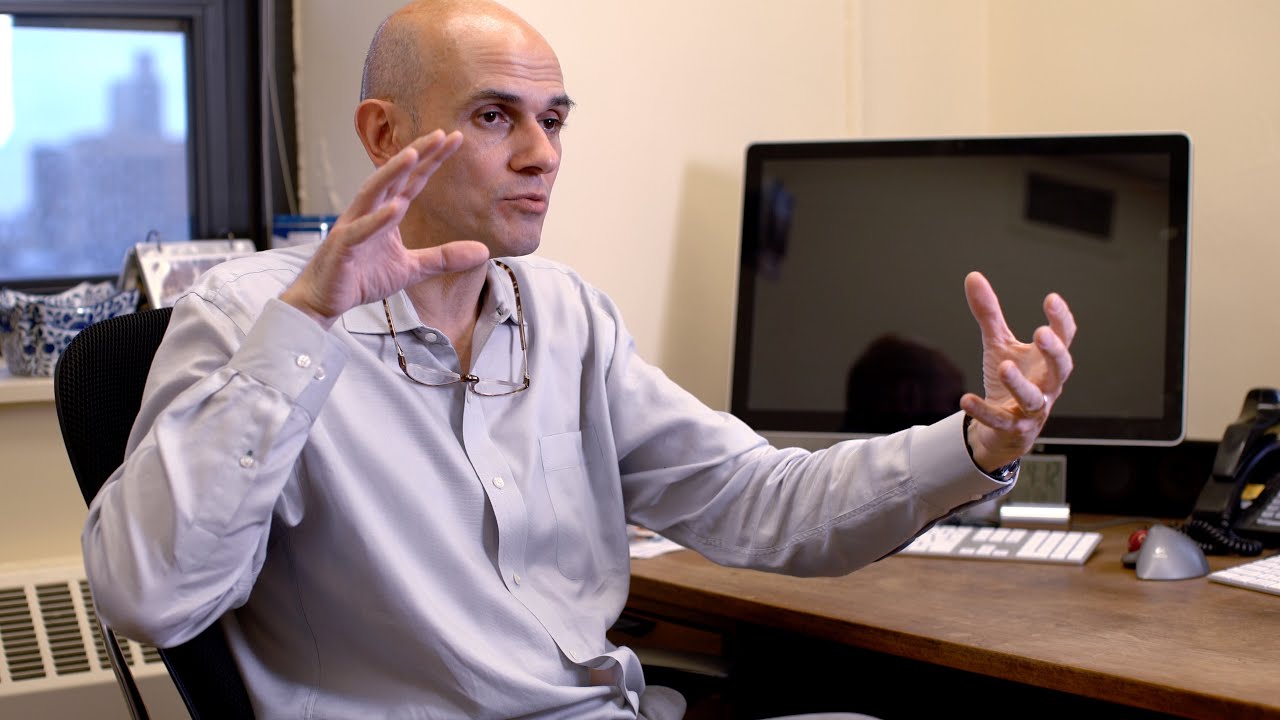 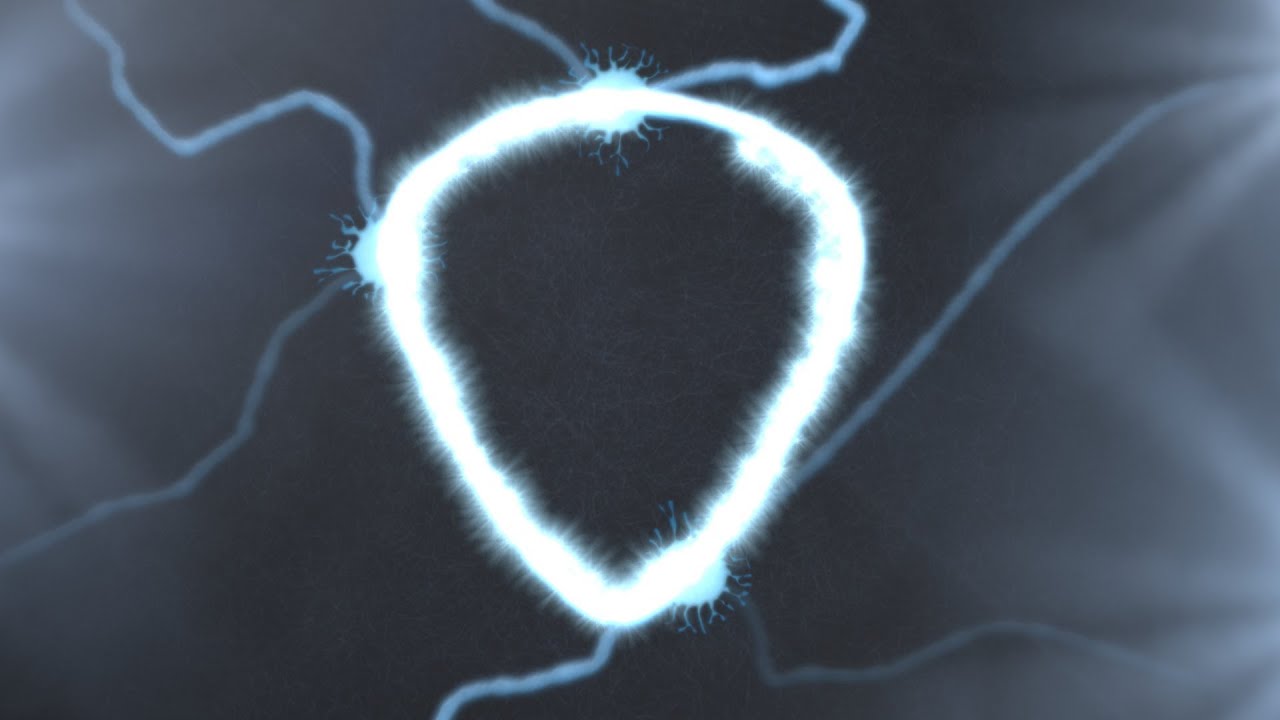 Also, in my opinion, an idea of ‘perfect timing’ is a bit unrealistic. Playing everything exactly on the mark every time can make your playing sound rather robotic and lacking the human touch. Small variations often makes you’re playing sound better, as long as it’s generally in tempo of course! You can have a look at this topic for more discussion on the subject:

This doesn’t have to do with picking technique, really but I wanted to pose this question here since I always enjoy the thoughtful responses and discussions here. So over the past few years I’ve become more and more fascinated by time and groove and working to be able to play consistently with the beat - or ahead or behind the beat. With single notes this is simple enough to evaluate but with strumming chords I’m still wondering if the way I approach this is different than others. Let’s say we…

every note of each type having the exact same duration (as if you were playing a file in GuitarPro).

I don’t know if this is a possible, or even a desirable goal. Even the most technically proficient guitarists have micro-fluctuations in tempo. Musical phrasing, even at breakneck speed, always has some level of flexibility and spontaneity in how time is felt and expressed. I don’t think most players would consider it a compliment if you told them they sounded like guitar pro playback lol.

I was thinking about this too. It’s pay-walled, so I won’t post it, but Troy had another clip somewhere else from a Batio interview where he was showing some sweeps in sextuplets. It sounded awesome. So clean and controlled and of course blazing fast. When I slow-mo’d it to inspect the movement in more detail, I was struck by how it sounded less even in timing. There was clear pause/drag/rush thing going on. So I think, at least for a longer phrase at a fast tempo, as long as things start and stop pretty close to the beat and it’s played cleanly, what happens in the middle doesn’t really matter so much. Stick the lift off, enjoy the ride, stick the landing lol

Not really what you asked for… but I did some online lessons with Brandon Ellis over the quarantine and he told me basically word for word “unless your goal is to sound like a guitar pro file then don’t worry about it.” He went on to say players that play stuff that sounds better on guitar pro then in real life have missed the point, unless that’s what your going for. Guitar pro will always beat a human at precision. But guitar pro can’t beat a human at playing with soul.

Made me really re-evaluate my own playing and mindset.

He literally said he doesn’t worry about the inner workings within the bars when composing. If he’s landing on the one when he wants to and hitting the main points he wants to hit then why worry about it. So much so that he said he has a hard time writing the notation for some riffs and solos because he doesn’t even KNOW exactly what his inner timing is. He just feels it. Some of his “sextuplets” turn out to be 7s,9s,5s etcetera.

It was a liberating discussion for me as I was SO hung up on “perfect timing” and someone I consider to be in the top 5 tells me he never even thinks about it or worries about it.

A lot of our lessons were spent on mindset and honestly, in my case… a lot of it came down to “relax and have some fun” lol.

Thanks Johannes! Will do