Steve Vai For the Love of God ascending lick

This ascending lick has always been a favorite of mine. The tone he is using makes the slowed down version difficult to really work out the beginning part. Linked is a live video that shows his hands…however again, difficult to really nail his intentions even with the view.

has anyone wrestled with this lick or have any insight? I know there are lots of transcription nerds here (respect!) 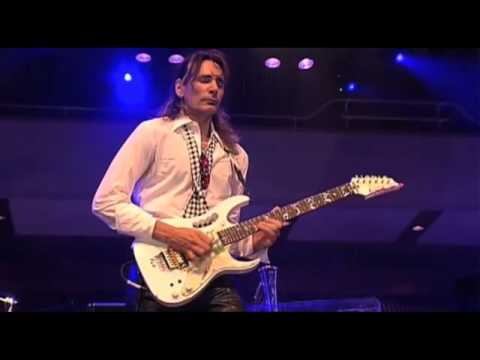 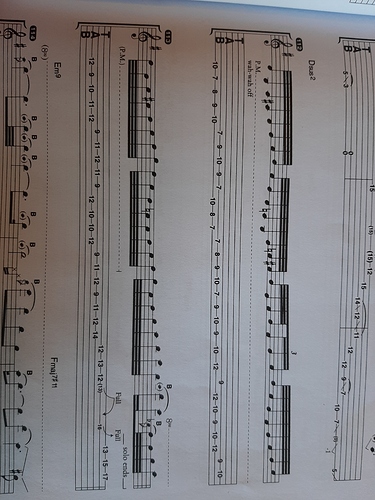 Thanks for sharing! One thing I find suspicious is that barring of the index at the 7th fret (first line) is very very uncommon in these kinds of shreddy lines.

Indeed, given the speed of this you could just pick any note within the scale and play it, I doubt anyone would notice or care…

Haha - even if its note in the key, you are just using ‘exotic’ or chromatic passing tones

The classic on purpose accidental Holdsworth

I’ve been using this pattern for the lower half of this lick. I think it approximates the ‘melodic shape’ of the cluster

Right off the bat, the biggest issue with this transcription is it’s played on a six string, while Vai wrote and recorded this song on a seven string Universe. He’s reworked this solo to be able to perform it live on a six, and I do remember years ago seeing a transcription for the whole song and I’m pretty sure only a single pitch fell outside of the range of a standard-tuned six string (and that was a D, one step below standard low E - in fact, it’s in the run befpre this one, where they notate it with a one-step bar dive, whereas it’s performed with a slide from the low B 5th fret to 3rd), but that’s not the same as saying that every other note was played on one of the top six strings.

As for how this changes things, I’ve long held that one of the subtler benefits of a seven string isn’t the absolute change in range so much as the change in range in a single position, and just eyeballing it, it looks like you could play this lick without a position shift if instead of starting on the 7th fret of the E string you began on the 12th fret of the B. I won’t pretend that I’ve worked through the implications of that, but I wouldn’t be surprised if that would make some of the fingering/picking changes flow a little more naturally.

I may be hearing things, but this ascending lick reminds me of one that I posted played by Lincoln Brewster in a Steve Perry solo album song (Somewhere There’s Love). Anyways, if tab is wrong and you want more help, I can give it a shot!

Yes please, by all means!

Do you want this particular version, or the original? Also is this the best version (so I can slow it down)?

Original would be best, particularly if anyone on the forum searches for this in the future. There is an isolated lead track on YT (below) - lick starts at 4:30 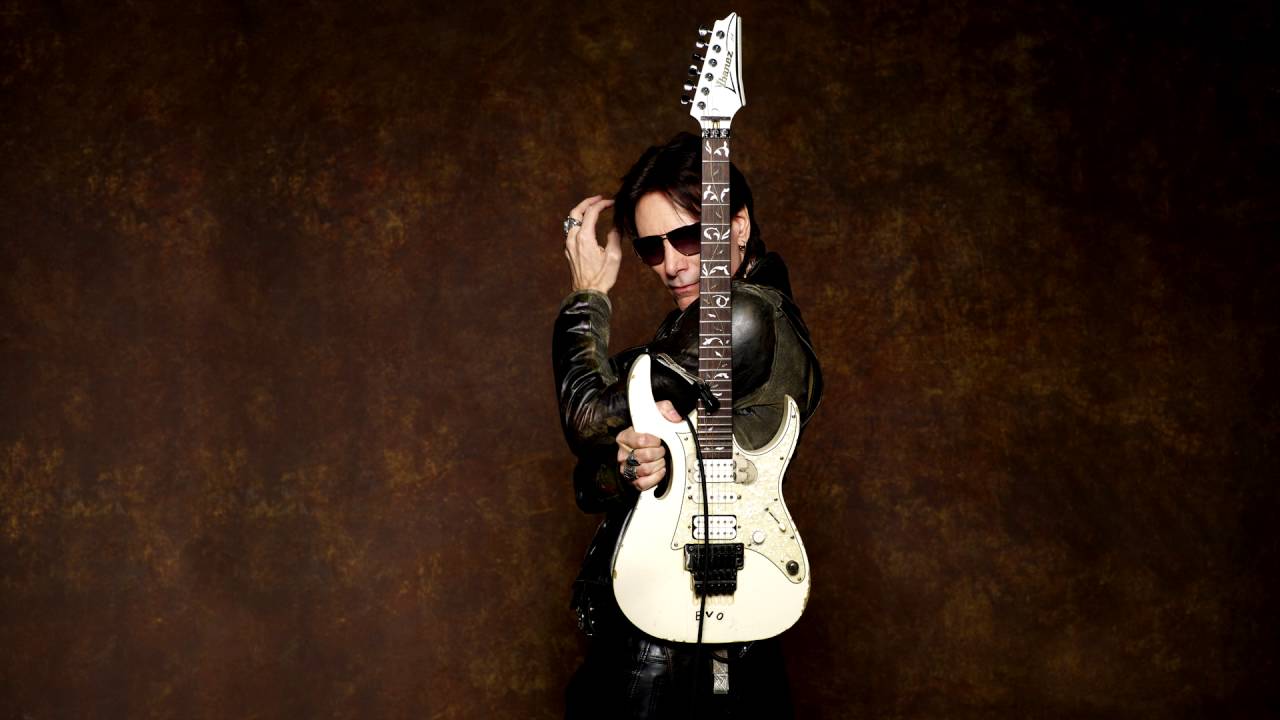 That solo guitar verion helps, but even slowed down in Youtube the tone is so muted it’s tough to pick some of those notes out for sure. After WAY too many repeats, about the only thing I feel like I can add with any degree of confidence is while the notes generally seem OK in the tab someone posted above, I’d bet it opens with a F#, not a G.

Next stop “Rescue Me or Bury Me”.

Found this, sounds close to the isolated track (don’t vouch for fingerings / rhythm though): 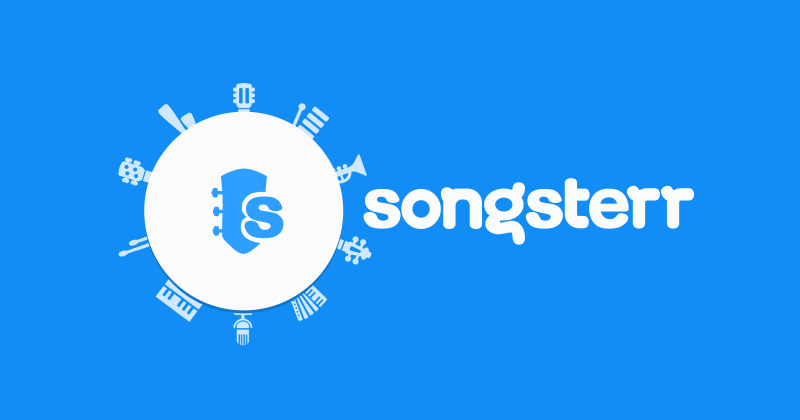 For The Love of God Tab by Steve Vai with free online tab player. One accurate version. Recommended by The Wall Street Journal

Listening to the soloed track I can hear some chromatic notes in the beginning of the lick so the tab from the book posted above could very well be accurate. Anyhow in recordings there are often human mistakes that are unintentional and I could bet my life on that this is the case here (waiting for crucifixion from the Vai mob now). To me these unintentional “wrong” notes can sometimes be what makes the whole lick so great, Yngwie has a lot of those. And I was always amazed with the players that really went for the EXACT rendition of a solo. Troys old version of YJMs “Now the ships are burned”-solo is one of those that really captures every nuance of the original. Wow!

But sometimes it can also be interesting to try to figure out what was actually intended to be played. Especially when learning licks like these that probably came from smaller lick fragments pieced together to make this long run.

Edit: I just realized i missed two notes at the start. There should be two descending notes on the E-string starting on the pinky. To be exact, Steve actually starts one chromatic note beneath the “intendend” note (probably from sliding into the lick) which gives the chromatic sound. 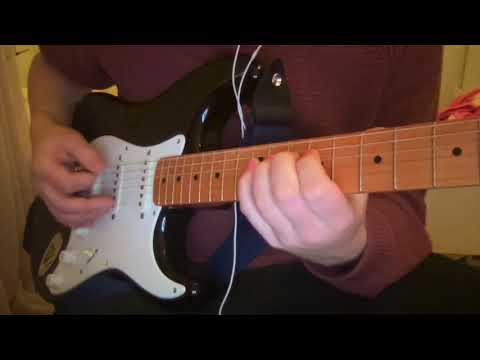 She shafted you by not painting the other hand! This sounds awesome though.