What to play solo at family gatherings?

I often get asked to play “something” on an acoustic at a family gathering or similar occasion, but since I play band-oriented guitar (and metal at that), I don’t have a lot of material to entertain people with. So what do you guys play? I’m open for suggestions!

It doesn’t have to be well-known or highly technical. I’d prefer if it was easy to play. But just something that sounds fine on its own, without a backing track or accompaniment. I’m not exactly looking for classical though, or pop songs arranged into fingerstyle “melody + bass” type of deal. More like easy songs that are actually composed for solo guitar.

While I love Animals as Leaders, this is too complex but it sort of fits what I’m talking about: 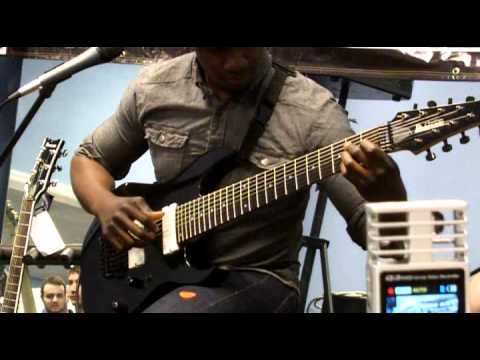 Heh that’s an awesome question, I’ve had similar on my mind.

I like the fireside version of ‘Can’t find my way home’ by Steve Winwood. It sounds great on an acoustic and all it takes is a quick drop-d switch (although it’s in drop C in the video) Tough one to mimic and sing though! Might need a lady friend to help out depending on your voice. Not many men can pull off Steve’s singing unless your falsetto is EXTREMELY on point!

Tie your Mother Down - Queen sounds great on an acoustic and it’s upbeat and has fun stuff to play around with.

If you want to spice things up, learn a few Bluegrass standards (like it’s just that easy lmao!) and amaze your non-guitar playing friends with your picking wizardry.

Red Haired Boy, Shady Grove or more likely Wildwood Flower will get recognized by a lot of older relatives.

316 by Van Halen is short and pretty straightforward.

Some of Extreme’s acoustic stuff sounds decent solo, and has the benefit of being recognizable to people, especially “More Than Words”.

There are also approachable acoustic arrangements of songs like “Over the Rainbow”, or short arrangements of Beatles melodies. “Happy Birthday” and Christmas Carols are good standbys too.

And some Mr. Big songs have cool acoustic showcase bits in them. “A little too loose”, “To be with you”, and “Voodoo kiss” come to mind. Ozzy’s “Mama I’m Comin’ Home” is another one. “Wanted Dead or Alive” by Bon Jovi. And too far on the glam side for some tastes, but “Fly to the Angels” by Slaughter is pretty on acoustic. “Heartbreak Station” by Cinderella.

And anything featuring lots of arpeggios and suspended chords.

And though Stairway to Heaven is a bit of a punchline to many people, it’s popular, and when it’s well executed it conveys to people that you know how to do more than just bash power chords.

Thanks for the suggestions guys. I should’ve made it more clear that I’m looking to just play, not sing!

Van Halen’s 316 is pretty on point actually - it sounds cool on solo guitar like that, and it’s got a pretty unique tone/atmosphere. Any other similar pieces?

I assumed as much! Suggestions still stand, all that stuff sounds perfectly fine to just play through for a while.

A bit of Jeff Buckley always goes down well on the acoustic - Grace/Mojo Pin/So Real.

“Crosses” by Jose Gonzalez is also worth a go.

All sound good even without the vocals.

I usually (try to) play:

The Sage by Emerson Lake & Palmer

Mood for a day by Steve Howe

Sunburst by Andrew York (tuning DADGBD. Quite difficult to get it clean, I usually “fake it”)

Girl From Ipanema by Jobim, arranged for solo guitar (did my own arrangement, might share here if I find the time to record a decent take)

I’ll add others if I can think of them

Cool! I’ll listen through all of these asap. I liked The Sage already. Thanks ppl!

Tears in the Rain by Joe Satriani
Lesson: https://www.youtube.com/watch?v=OxwimvvHgEU

Don’t forget to chuck a bunch of cash into your open case before you leave it in front of you so your family will get the point!

Stick with the classics. Fingerstyle on acoustic shows people you know what your doing and even if you have zero experience with it you can get it going in a good weekend dedicated to practice.

If you want people to forgive anything you play — sing

There are many songs that have this effect. Hope that helps.

My favorites are some of Rik Emmet’s classical/acoustic pieces from his Triumph days. Might be more technical than you’re looking for but they sound great on their own and I think their level of difficulty would be something like Intermediate. Below are the two that I think are easier to play. 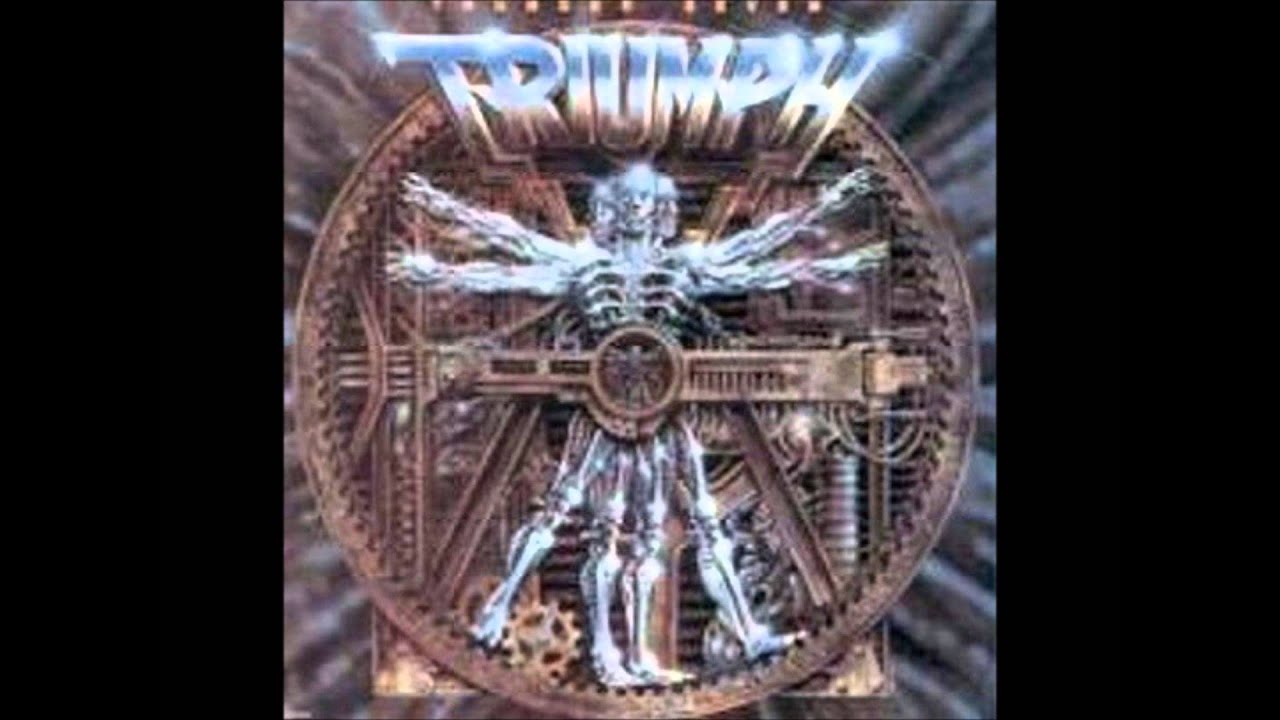 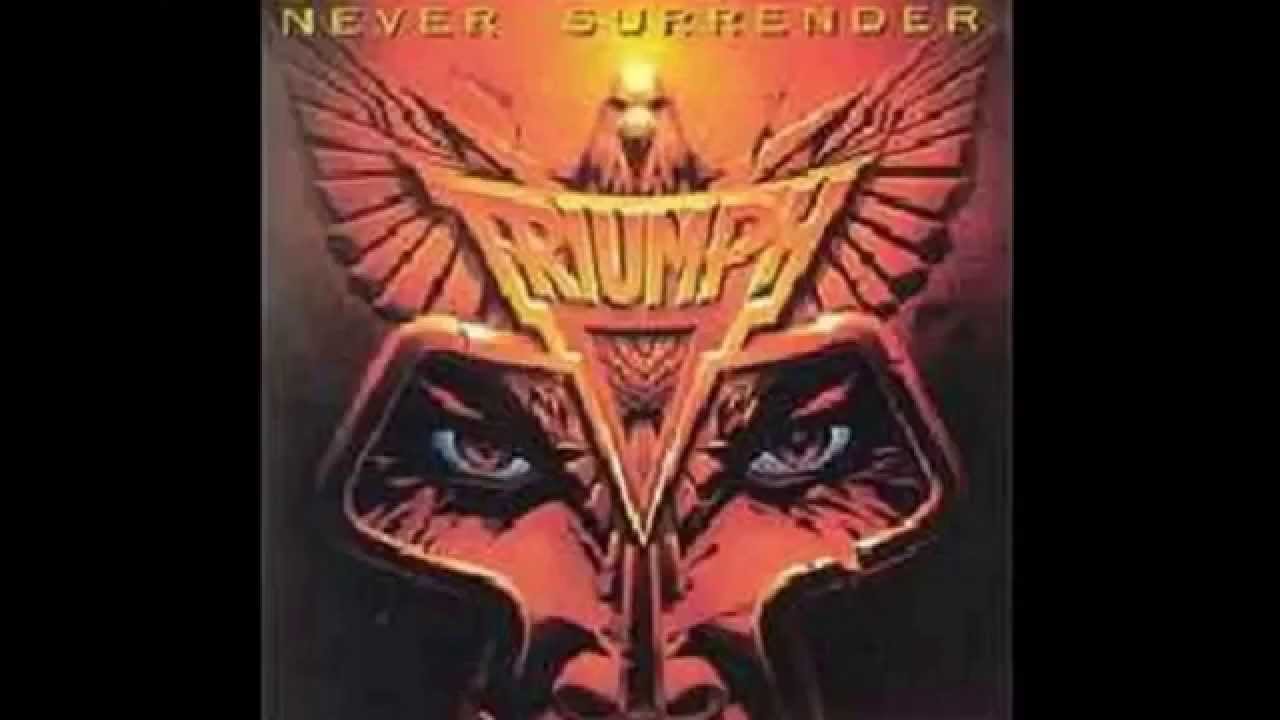 Non-musician family members of a certain age seem to use ‘Classical Gas’ as a landmark for skill on guitar.

yeah… AND THEY CAN GO RIGHT HOME AND LEARN IT THEMSELVES!

I’m sorry I lmao at this post. You’re family doesn’t want to hear picking exercises? Now I’ll go back and read the responses.

In lieu of learning a bunch complicated finger picking tunes.
Learn a few easy to sing tunes. You’ll get a lot further. Nobody outside of guitar players cares about your jazz rendition of frosty the snowman with the sub five substitutions.
Part of being a musician is entertaining people.

And I guarantee you’re a better singer than your drunk uncle.

EVERYONE wants to hear picking exercises!

I usually just improvise something, but I suppose this would be a good opportunity to maybe sit down and write a few pieces to play for friends and family when they hand you an acoustic guitar and want you to play something. Honestly, I should probably do this too, lol. 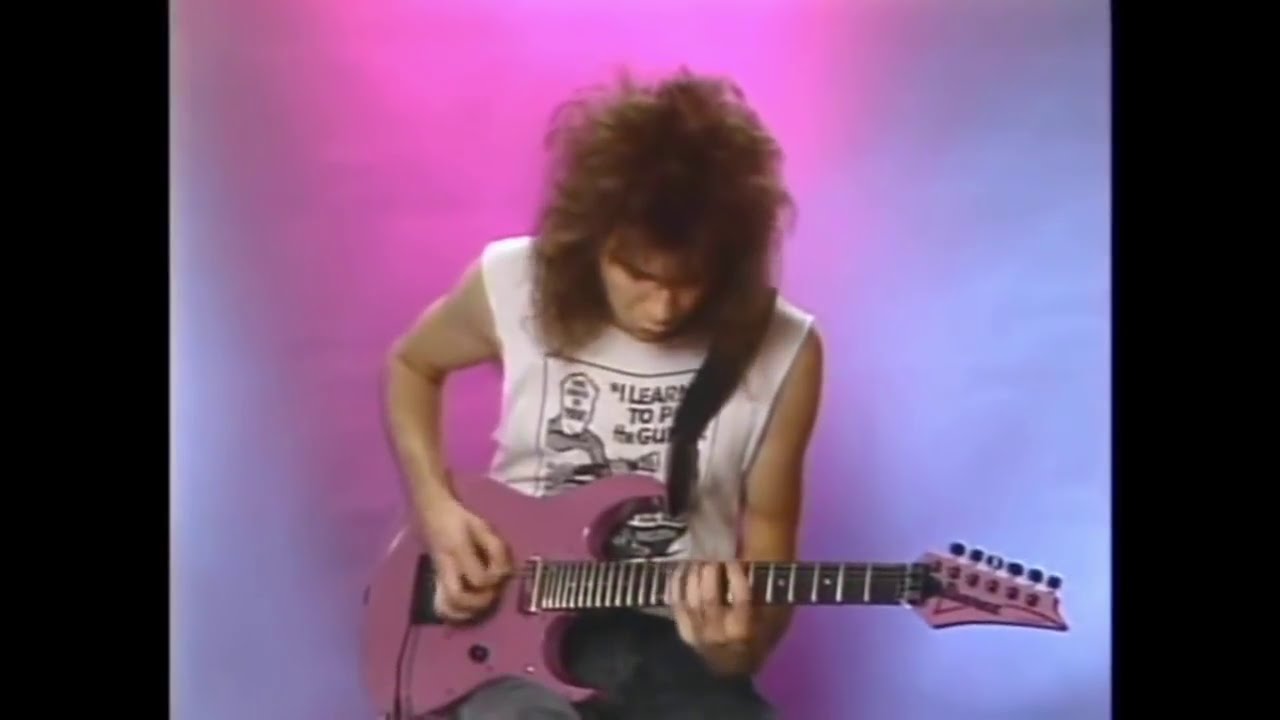 I heard Midsummer Daydream performed by a classical guitarist named Peter Clemente back in 1996 and was so moved by it my eyes got watery. It was one of the reasons why I picked guitar back up after years of doing nothing with it. Great song!