Which Motion Should I Pursue? (I've hit a speed limit)

For a while now my goal has been to be able to play the Alcatrazz Jet to Jet solo. The opening sequence starts with a blistering picking sequence in 16th note triplets at around 125bpm (187.5bpm in 16th notes) and I’m having trouble getting it up to speed. 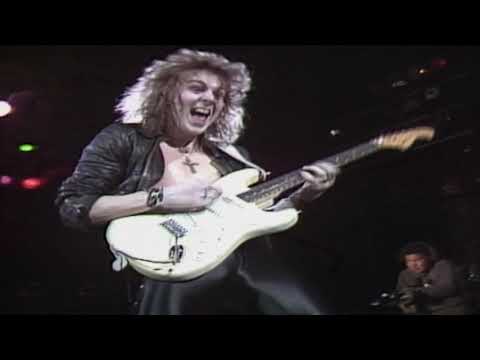 Recently I’ve tried experimenting with different picking motions but they all tend to max out around 160bpm 16th notes with elbow being a little faster at around 170bpm. 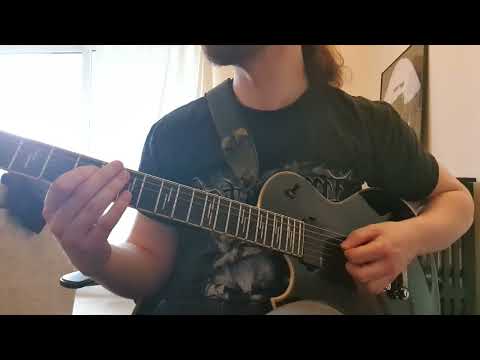 Angle Pad Grip USX Wrist. Very similar to my main motion, feel like the added flexion and extension might offer little more speed potential but my tremolo was basically the same speed: 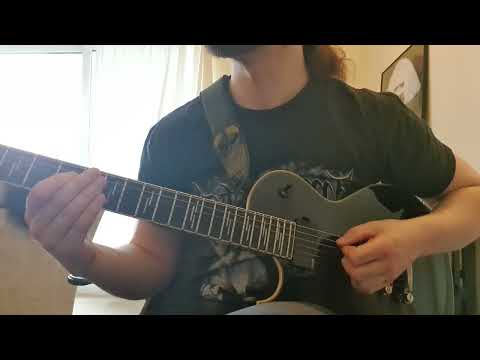 Three-Finger/Middle EVH Style USX Wrist. Started trying this two days ago, the grip still feels very awkward and the speed is very similar but I feel like I get little bursts of speed now and again that I’ve never experience with the previous two motions: 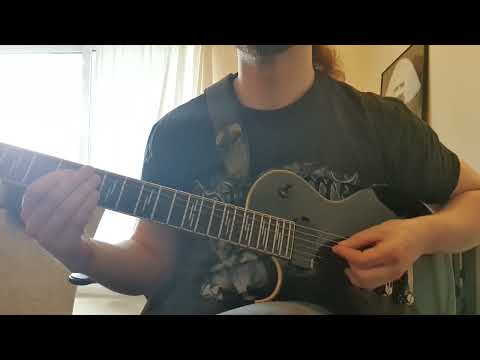 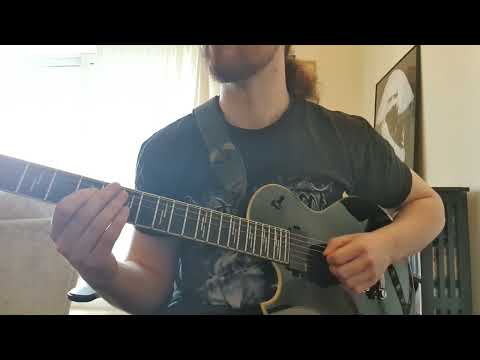 Trigger Grip Moore Style DSX Elbow. A little faster, it’s a bit more erratic because I haven’t practiced it in a while. Sometimes I can get it as fast as 120bpm 16th note triplets, stopped practicing it because I unconsciously switched to DSX Wrist when trying to do this motion on 2-string licks, maybe it’s time to work on it again? Definitely not a learned motion yet as I’m constantly changing my arm position. In contrast this works better for me as a tremolo. Maybe it’s just a matter of me learning to control the motion better? 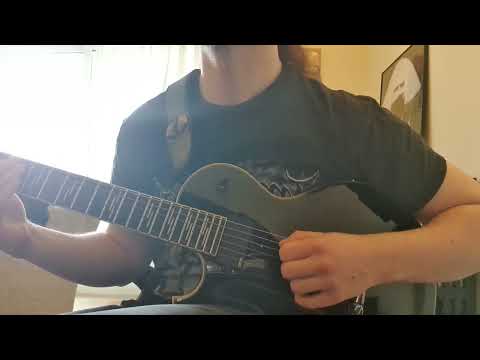 Any feedback is greatly appreciated

Is 160bpm 16th notes a typical speed to max out? In my table tapping tests I could perform both wrist motions at 210bpm so I wonder if I’m just doing them wrong, or maybe I need to learn to be less tense when performing the motion? A common theme I notice with all my wrist motions is arm wiggle, perhaps that is the elbow trying to takeover? I haven’t included any forearm motions because I can’t work them out!

Well lets dig into the mathematics to find out.

Yes that is actually quite good to max out at not bad at all.

I think you can go faster! You said you can table-tap at 210. What happens if you force yourself to try to trem at 200?

As a side note, I think you’ve got some elbow in your three-finger grip trem, and it actually looks kind of DSX-y to me.

Other things I tried when I was experimenting with new motions that helped me (YMMV! these are only the things I noticed helped “unlock” the motion I use now and are not guaranteed to be what you need):

Totally unrelated: your attack in these videos sounds really good to my ears.

Haha that makes me feel a bit better, just frustrated that I’ve been stuck at this speed so long!

For what it’s worth, with my USX wrist motion I can do bursts of about 2 to 3 “reps” of Yngwie sixes before I lose it, maybe I tense up? I know guitarists praise speed bursts but I’ve never really had any luck with them

For what it’s worth, with my USX wrist motion I can do bursts of about 2 to 3 “reps” of Yngwie sixes before I lose it, maybe I tense up? I know guitarists praise speed bursts but I’ve never really had any luck with them

I find that I can sometimes “burst” lines that I can’t actually play consistently – but I do think it’s evidence that you definitely can hit the tempos you’re aiming for.

I think you can go faster! You said you can table-tap at 210. What happens if you force yourself to try to trem at 200?

I’ll give it a go and post the results

As a side note, I think you’ve got some elbow in your three-finger grip trem, and it actually looks kind of DSX-y to me.

Definitely possible! I end up brushing my middle finger on the higher strings a lot of the time with that grip so have to change the pick to a more neutral position. Definitely see what you mean about the elbow.

Any particular method for this? I try and then my arm will shake me out of it

Interesting approach! I’ve noticed after playing a song with some downpicking that my alternate picking gets WAY better for about a minute and then it goes away, weird!

Totally unrelated: your attack in these videos sounds really good to my ears.

Yeah, I don’t really know what to make of it, does it mean I’m just able to do an inefficient motion for a little bit and then gas out or am I doing it right but then something else is going wrong? Maybe a build up of tension?

Interesting approach! I’ve noticed after playing a song with some downpicking that my alternate picking gets WAY better for about a minute and then it goes away, weird!

I’m curious to see a clip of you playing some fast downpicking. Can you consistently hit 8ths at 180+?

I think which motion you should pursue really should just boil down to which one both feels more comfortable and sounds best to you. All of them have potential to go faster, it’s really just about finding the right execution.

This. I hope I’m not mischaracterizing the current CTC “state of the art,” but my impression is that most people can do most of these movements – it’s just a matter of which one “clicks” first.

Just gave it a go and I can do it for maybe 10-15 seconds, I don’t consider downpicking to be a particularly strong point of mine

Really good to hear but so frustrating I can’t utilise it!

What happens if you try to alternate pick using exactly the same hand placement etc. that you use for downpicking?

The only thing I would add to this is that depending on how your pick is hitting the string on upstrokes, it could actually be slower than pure downpicking unless you adjust (I believe the problem it causes are “garage spikes”).

I would suggest leaving the metronome aside for a little while. The fact that all of these movements are at such a similar tempo leads me to think this may be something of a mental block.

You may have already tried this, but what happens if you just aim to play as fast as you can on one string? Without planning what joints you are going to use or whether it’s usx/dsx, just aiming for high speed (without a metronome).
I’d suggest messing around with this, film and post your results here.
I know you can already reach higher than 160bpm with this.

This is what happened! 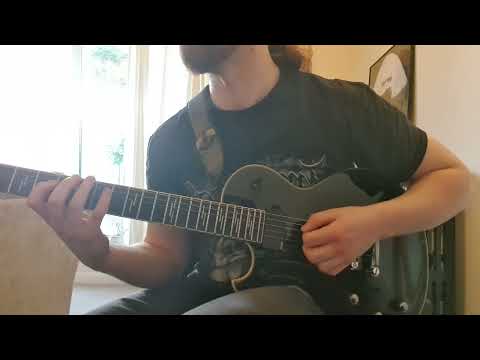 To me it looks like the movement has lost the majority of the arm wiggle and become a lot more wrist based, now if only I could maintain this for a longer period of time

You’ve got it! Though I do think Tom is right and you should throw away the metronome for a while

Yep it’s bizarre, maybe I do have a mental block. I know Shawn Lane and John Petrucci have both talked about that sorta thing before so maybe I should re-visit those clips